The 21st of April will forever be a sad day in the football fraternity in South Africa due to the passing of the legendary John "Shoes" Mosheou who was largely considered as a workaholic and one of the most prolific winners in the history of the sport. 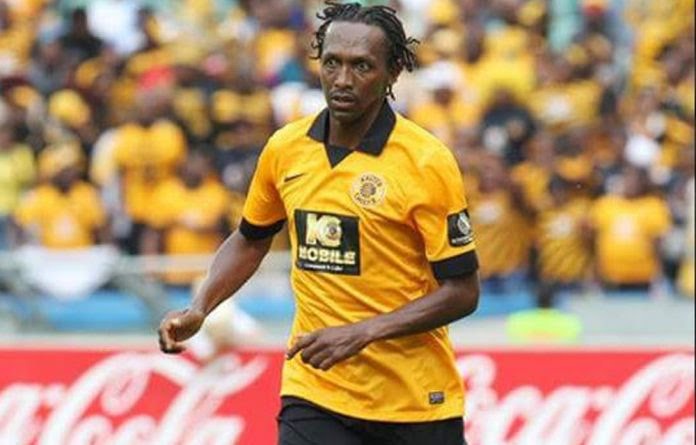 The product of the Kaizer Chiefs Youth Academy tragedy succumbed to his death in 2015 aged 49 at the Morningside Hospital after a longtime battle with stomach cancer.

On Sunday, John Mosheou's son Botlhale Wisdom, two of two, who according to his Instagram bio is an entrepreneur took time to remember the late Kaizer Chiefs and Bafana Bafana legend. On the day, Botlhale decided to share a picture where he had visited his late father at the West Park Ceremony in Randburg where he was buried. 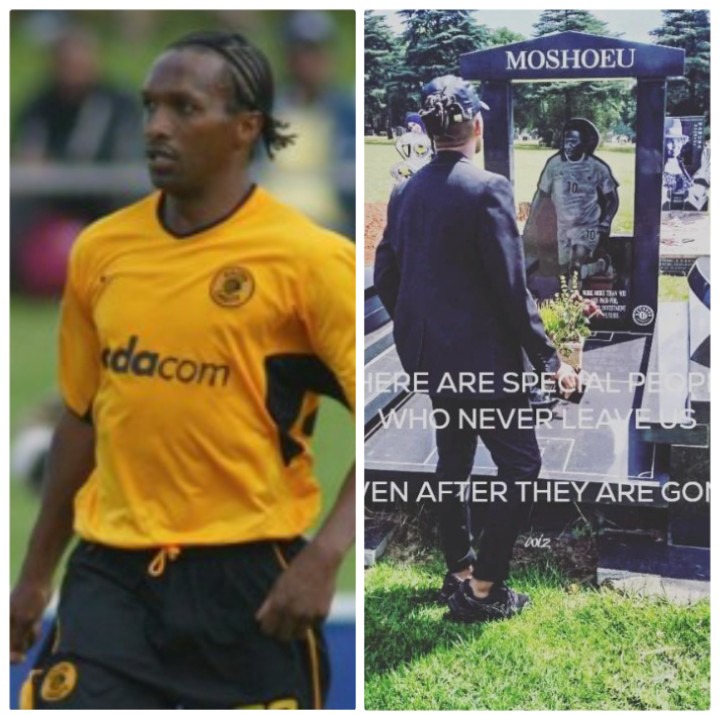 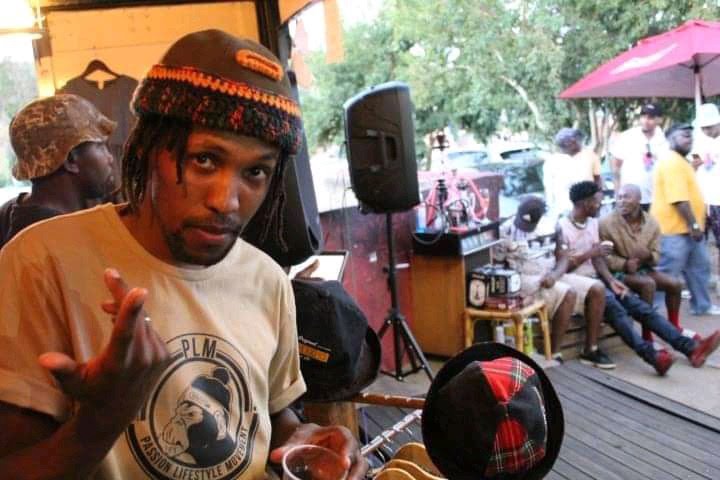 Taking to the popular platform, Botlhale decided to caption the shared picture with, "There are special people who never leave us, even after they are gone". Meanwhile, when it comes to John Mosheou's family and more especially his children, the late Kaizer Chiefs midfielder who was born in Ga-Mashashane in Limpopo but grew up in Diepkloof, Soweto, had fathered four children, two sons and two daughters before he met his death. 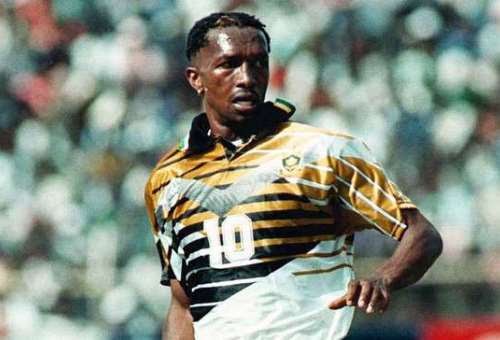 In July 2015, barely two months after his passing, the family was struck by another tragedy when his first born son Jermaine Mosheou succumbed to his death as a result of a motor vehicle accident in Nasrec, Johannesburg. The 29 year old was one of five occupants including his cousin and three friends who all lost their lives when the motor vehicle overturned several times. 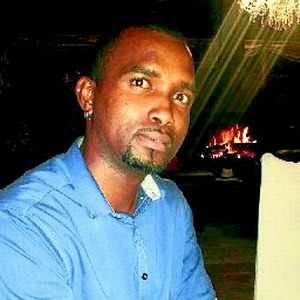 When it comes to John Mosheou's football career, the late 1996 AFCON winning footballer earned cult status in South Africa and in Turkey. In addition, during his two spells at Kaizer Chiefs, the late footballer who retired with 73 Bafana Bafana caps had the privilege of winning atleast 6 titles including two successive league titles in the 2003/04 and 2004/05 seasons.