Given that Antony is once again in the spotlight, Ten Hag undoubtedly believes that players with Dutch or Ajax connections may turn things around at Old Trafford.

According to De Telegraaf, Man Utd made a sizable proposal for the Brazilian international for 80 million euros, but it was rejected.

According to rumors, the Dutch powerhouses hope to earn 100 million euros (£85 million) from the sale of their prized possession this summer.

Fair enough, we overpaid to entice Lisandro Martinez. He has had the worst possible start to his Red Devils career and is the smallest center defense in the Premier League.

Man United currently have no points on the board, having already conceded six goals, and the Argentine international struggled mightily in both Premier League games.

The problem is that the 20-time English champions are not really an appealing destination for players that are wanting to win trophies, even though proven quality attackers can be recruited for £85m.

Antony played mostly as a right winger for Ajax last season while contributing 10 assists. He was coached by Ten Hag. 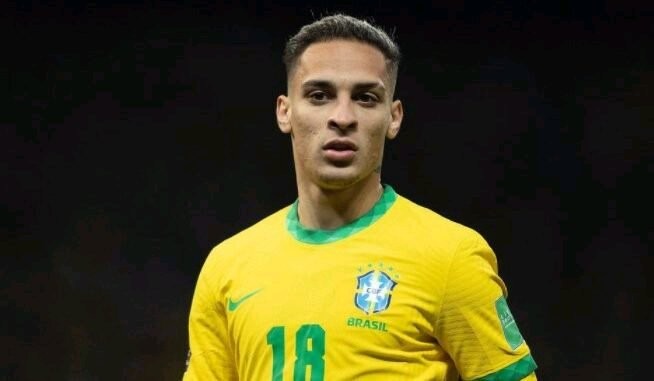 He has made three starts for the Dutch team this season and has directly assisted in four goals (2 goals and 2 assists). Should Man Utd increase their offer to £85 million to capture the Olympic champion, in your opinion?