1 - Pierre-Emerick Aubameyang: The Gabonese international is currently having a difficult season for Arsenal, which is impacting the team's overall performance. He should be moved to the bench so that other young players with stronger performances, such as Gabriel Martinelli, can get more playing time. 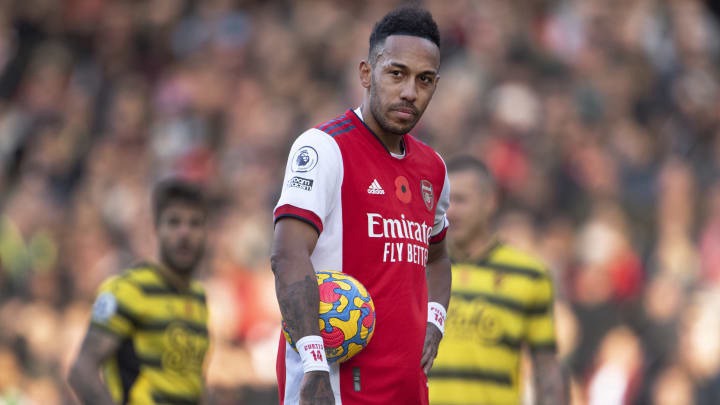 In today's encounter against Newcastle United, the former Borrusia Dortmund striker squandered a clear chance and was unable to make amends. This season, he has struggled to make an impression in the team, and the club should release him.

2 - Nuno Tavares: Nuno Tavares is another player who has not been performing well for Arsenal in recent games. Before assisting Bukayo Saka, he struggled to make an effect in today's match against Newcastle United. 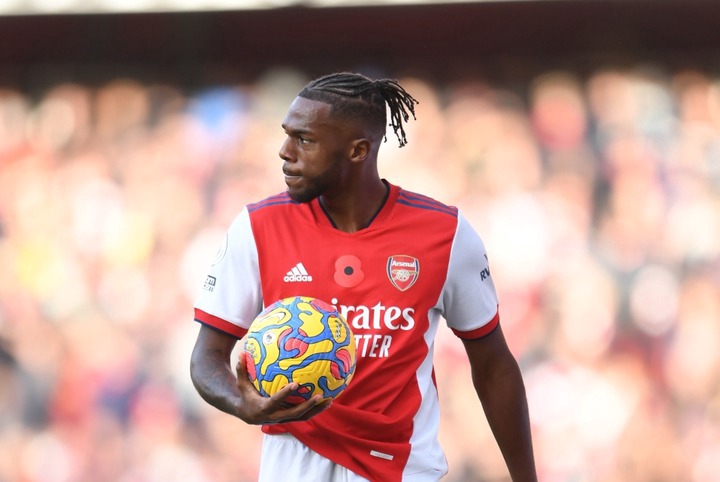 He is continuously attempting to assist the team's offensive, but his final delivery is continually letting him down, and it has a negative impact on the team. He should be benched since Kieran Tierney appears to be a better player and should take the Portuguese's spot.

3 - Albert Sambi Lokonga: The youthful midfielder has not been very remarkable for Arsenal this season, and his flaws are always revealed when he faces a quality opponent. He has a hard time contributing to the team's offensive strategy. 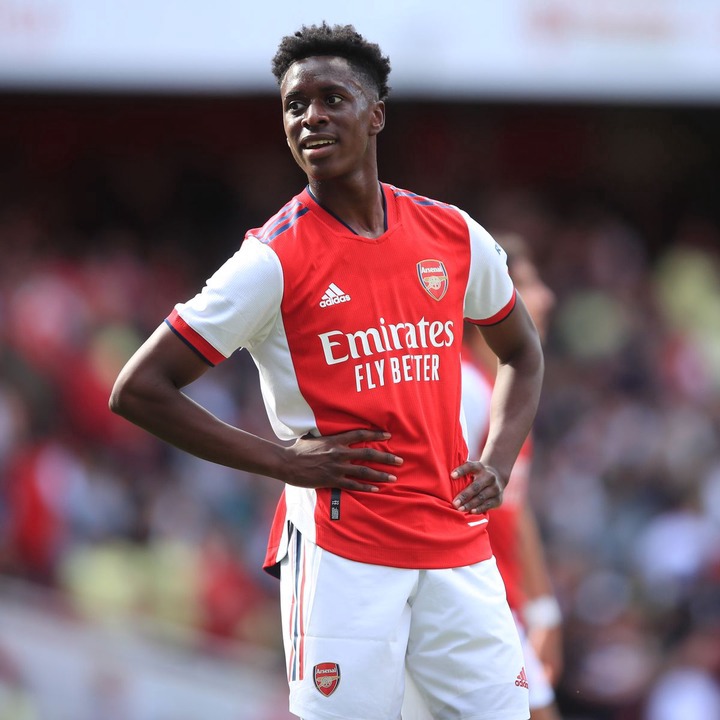 Albert Sambi Lokonga has not been very good at recovering the ball for the team, so he should be replaced by Ainsley Maitland-Niles. The young midfielder appears to be more prolific and is very good at defensive work.

Do you agree with me that Arsenal football club should drop Pierre-Emerick Aubameyang ahead of next matches? Thank you for sharing your ideas with us.