Another KZN team to play at DStv Premiership next season

After a disastrous situation that has struck the KwaZulu Natal province as many families lost their loved ones, and while some have been left displaced as a result of the excessive floods that struck the province.

The people of KZN deserve to have smiles upon their faces in everyway possible and this also includes with the usage of sports and how teams from this province ought to perform on their respective competitions. The good things happened in KwaZulu Natal as they are set to have another team playing in the DStv Premiership, as it has now been officially confirmed that Richards Bay FC are the champions of the National First Division (NFD). 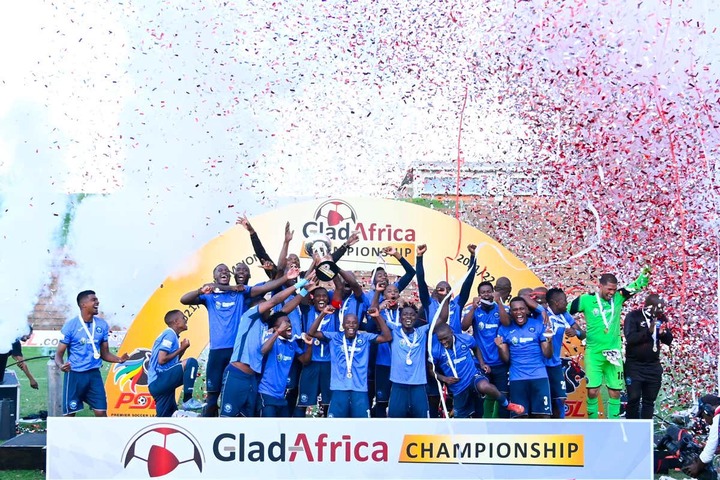 This is a big achievement not only for Richards Bay FC but also for the KwaZulu Natal province as they will now have five teams representing their province in the South African top flight league, as there are AmaZulu FC, Golden Arrows, Maritzburg United, Royal AM and now Richards Bay makes it as the fifth KZN based side, and this will also spark more competition in the DStv Premiership. 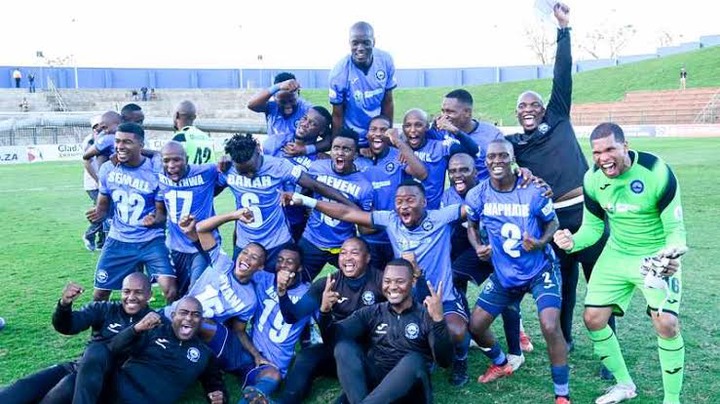 Richards Bay FC reached this far as they were led by an under rated coach in Pitso Dladla, and the good thing is that the club intends to retain him for the next season as they will be competing in the DStv Premiership for the first time ever. This is indeed something incredible that will also be cherished by the people of Richards Bay and this will also attract so many visitors in the area.

Top 10 of the Most Beautiful Cities In South America

Meet the largest spider in the world