In what has been one of the most interesting stories is where will former Mamelodi Sundowns midfielder Hlompho Kekana go next. As he confirmed that he is still an active player, his next move is to find a new home since living the Brazilians. 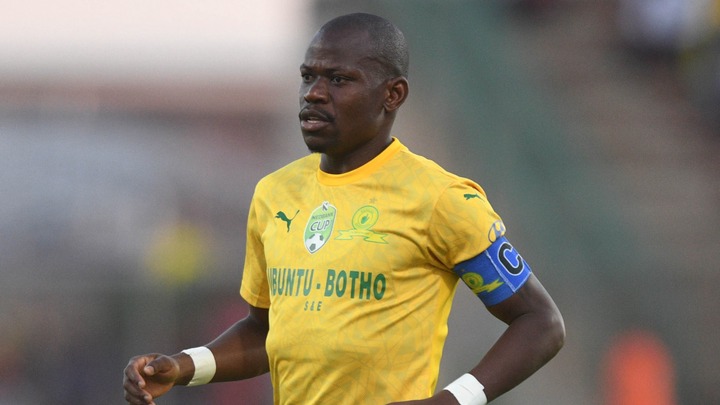 With a couple of options already in the drawer for Kekana, there has been a surprise club which also sent out an invitation for Kekana to join them. Since becoming a free agent, Hlompho Kekana has already received offers from AmaZulu FC, Royal AM as well as Cape Town City though none of them were successful in their quest to sign the experienced midfielder.

Kekana highlighted that he is considering returning to his home province to join a club there, and Baroka FC chairman Khurishi Mphahlele has confirmed that they have not given up on trying to persuade Kekana to join them. Baroka FC had initially expressed interest in Kekana's services and the club has reportedly held talks with the player but still no deal has been concluded.

Baroka FC are believed to be keen on welcoming the veteran midfielder to their squad and they are hopeful of the deal happening due to the fact that he was born in the same municipality. Both Baroka FC and Hlompho Kekana are originally from the Lepelle-Nkumpi Municipality in Limpopo and they believe that alone gives them an advantage to sign Kekana. 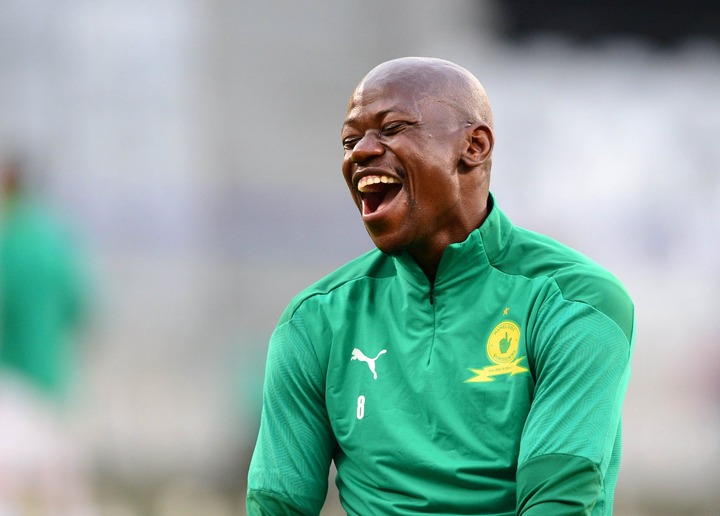 With Kekana not agreeing a deal with any team just yet, that gives the Baroka boss more reason not to give up and push for the player's signature. According to Mphahlele, Baroka is home for Kekana and will try by all means to convince him to sign.

As Baroka has already had talks with Hlompho Kekana, that puts Bakgakga ba Mphahlele ahead of the race to sign the former CAF Champions League winning captain.

3 Steps To Love Yourself more