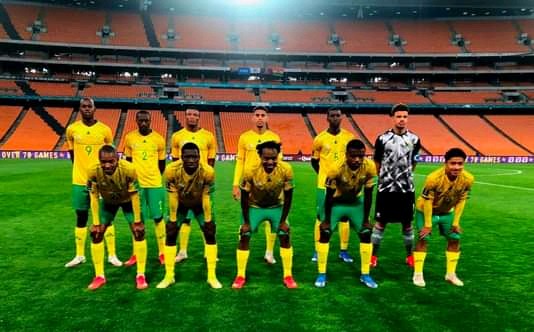 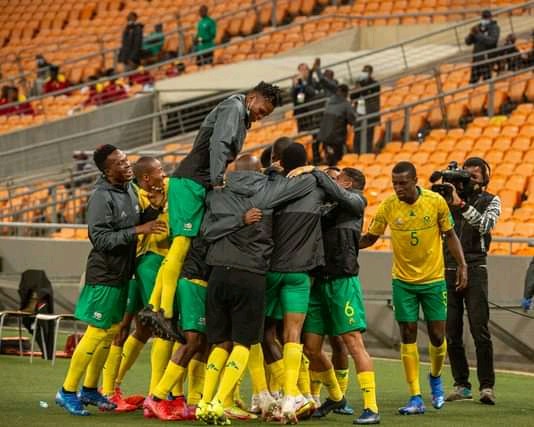 It has been allegedly said that the Soweto Giants target has attracted interest from European clubs after they saw his perfomance on the previous games against Zimbabwe National Team and Ghana National Team in the 2022 FIFA World Cup qualifier.

This player was targeted by the Soweto Giants, Kaizer Chiefs football club and Orlando Pirates football club but the offers were rejected by Maritzburg United and now it is reportedly that he could be going to trials in Europe on January next year. 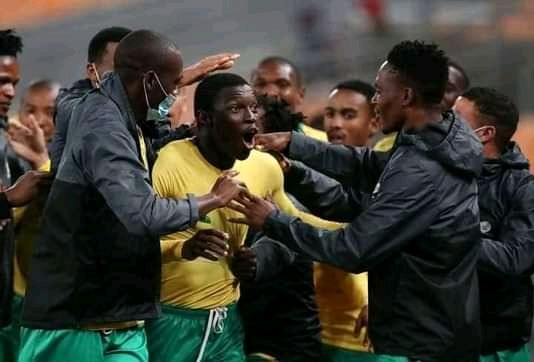 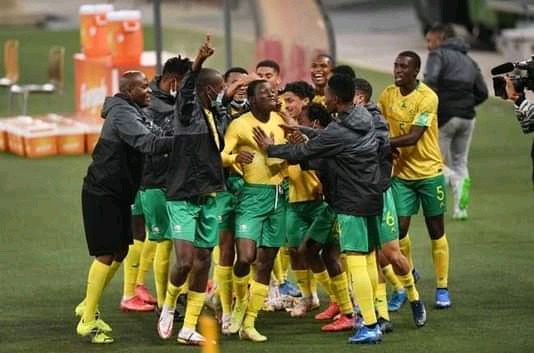 Hlongwane made an huge impact for South African National Team when he was the match winner in a 1-0 win over Ghana in a 2022 World Cup qualifier.

It is also mentioned that the unnamed German team is believed to be keeping hopes on the striker and have already sounded out Maritzburg United head coach Ernst Middendorp.

Source claimed that "There were two offers from both Mamelodi Sundowns and Orlando Pirates during the past window period, but the club [Maritzburg United] turned it down because they want to sell the player to Europe.

"There is a German club that has shown interest, and they are following the player through coach Ernst Middendorp who has put in a good word for him,".