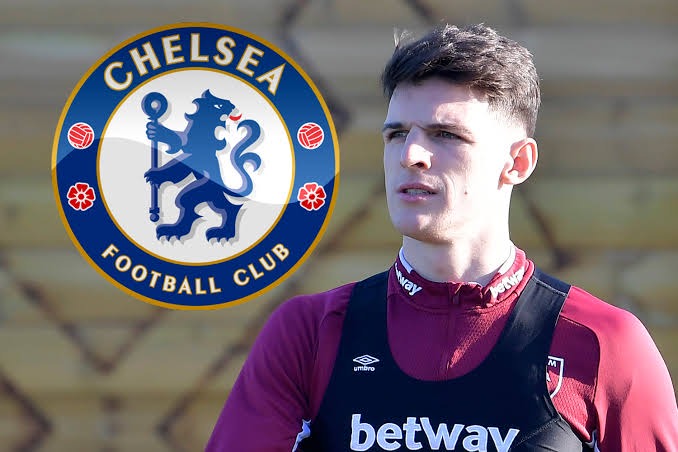 Thomas Tuchel is well aware that he will need to replace N'Golo Kante in the midfield this season. This is due to the fact that the French star has suffered numerous injuries in recent months. Declan Rice is an excellent alternative for Chelsea, and Thomas Tuchel is expected to finalize the transfer in January. 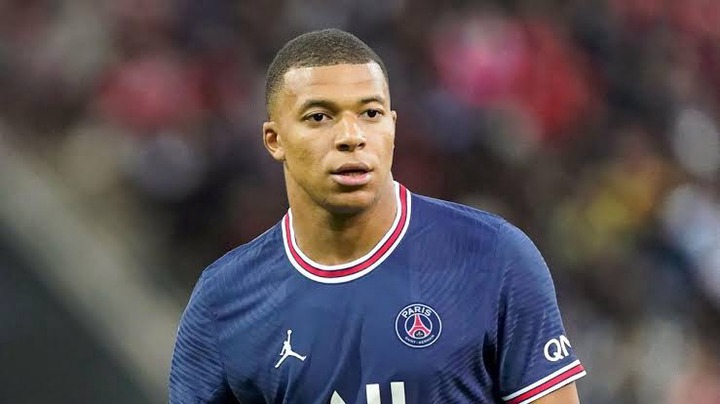 The French international is one of Europe's most talented wingers. He does, however, have one year left on his PSG deal. Real Madrid should sign him in the January transfer window, according to this. 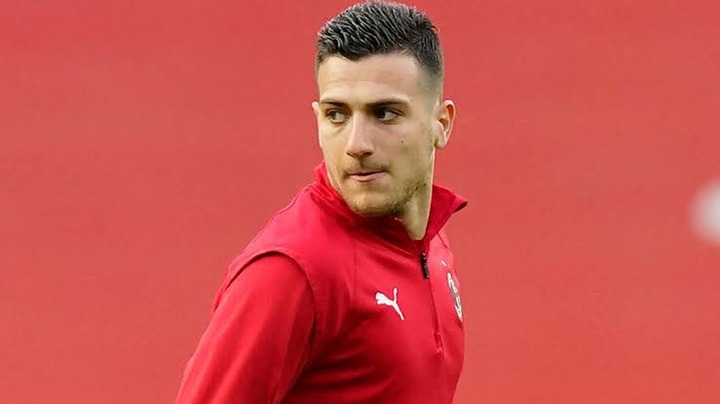 During the January transfer window, Ole Gunnar Solskjaer must allow the Portuguese defender to leave Old Trafford. He should join an AC Milan-like club. This is due to the fact that he will play in the Italian domestic league on a regular basis. 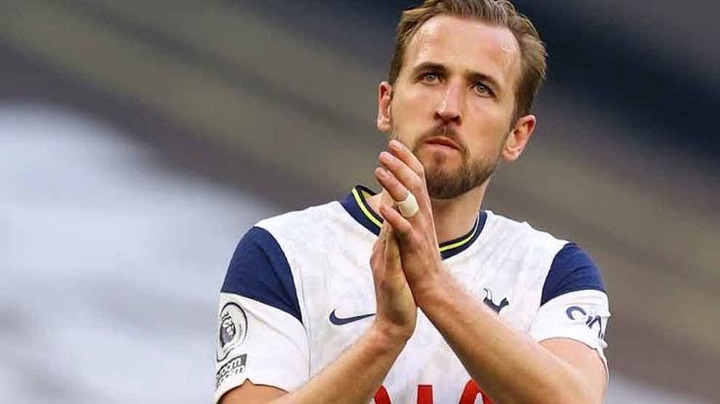 At Manchester City, Pep Guardiola just does not have a productive striker. Gabriel Jesus and Jack Grealish, for example, should not be deployed as strikers this season. This is why Pep Guardiola needs to sign Harry Kane before the end of the year. 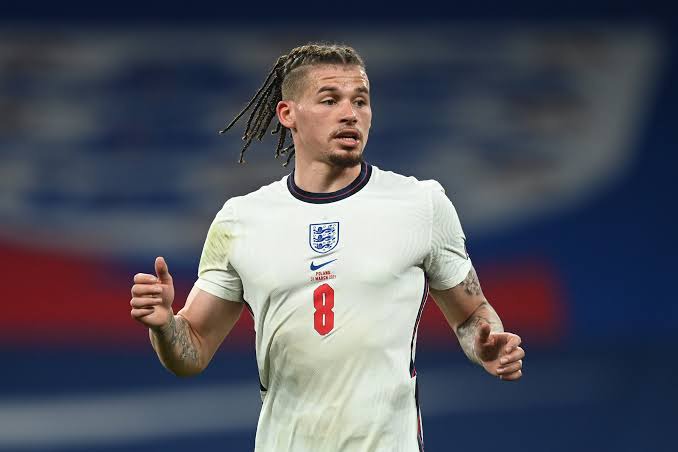 Over the last few years, he has been a standout performer for Leeds United. He's also a long-serving member of England's national squad. This suggests that Ole Gunnar Solskjaer should sign him in January as a substitute for Fred.