OPINION: Three Players That Chelsea Should Recall From Loan During The January Transfer Window

Since Roman Abramovich bought Chelsea in 2003, the club has done exceptionally well in the European transfer market. Chelsea, on the other hand, sold far too many young players in the summer transfer window. Many players were also loaned away by Thomas Tuchel. In order to compete for the English Premier League crown, he should recall some of these players. Chelsea should recall the players listed below from loan during the January transfer window. 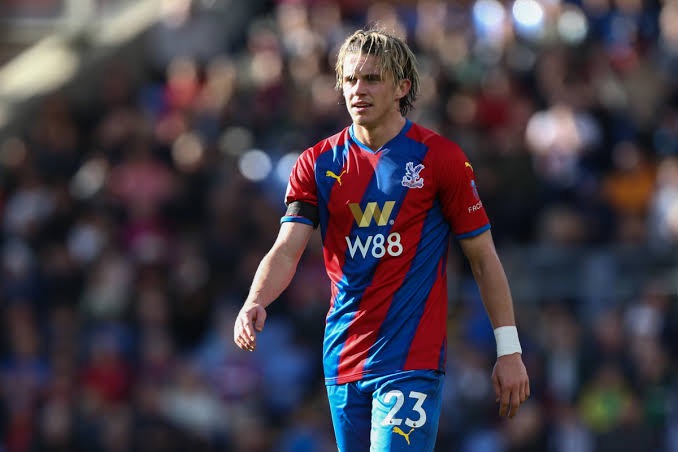 He came through Chelsea's youth system. Since the start of the current English Premier League season, Conor Gallagher has made 10 appearances for Crystal Palace. He's also a four-goal league scorer with Crystal Palace. Conor Gallagher should be recalled by Chelsea during the January transfer window. This is due to the fact that he is capable of playing with N'Golo Kante at Stamford Bridge. He could potentially be N'Golo Kante's long-term replacement. Thomas Tuchel should also take into account the fact that no Chelsea midfielder has scored four goals in the league this season. 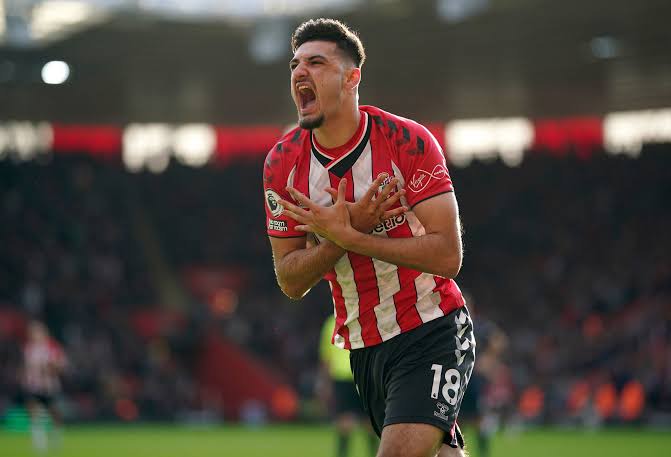 During the European transfer window, Chelsea permitted Armando Broja to join Southampton on loan. Thomas Tuchel, on the other hand, should recall the Albanian striker. Tuchel is in desperate need of a reliable second striker. Broja might be paired with Romelu Lukaku. Chelsea would undoubtedly score more goals as a result of this relationship. 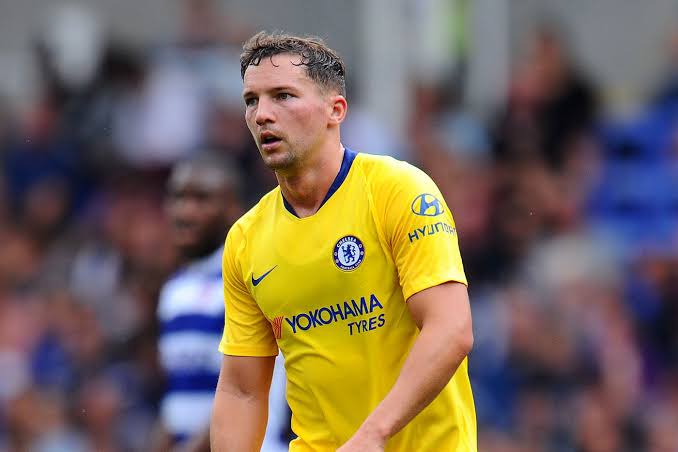 TOUCHING : Lives ended before they even began for three Matriculants(pictured) on Friday