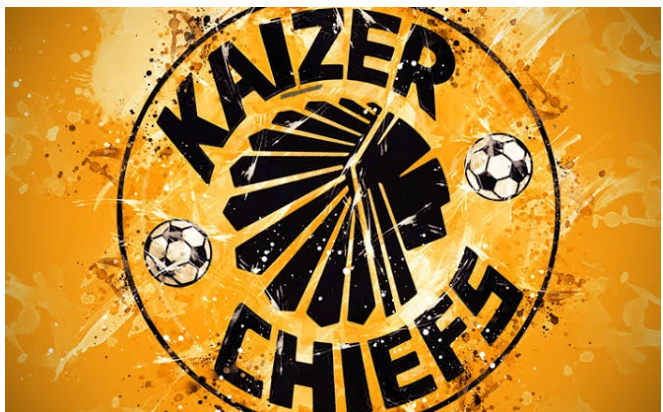 Ramahlwe Mphahlele, a former Swallows defender, argues that the squad's recent form should not be overlooked because his old club still has the ability to turn the odds against any side on any given day, as seen by their performance last season.

On Sunday afternoon, the Chiefs will make the short drive to Dobsonville Stadium, where the Swallows will be waiting for them.

The Birds have dropped to second from last place in the league after winning just one game in eleven games this season.

Their form has deteriorated to such an extent that they have failed to win a single game in their last 12 matches across all competitions, as evidenced by their current position in the log standings.

"I've seen teams at the bottom of the league beat teams who were ranked first or second in their respective conferences. So, all we have to do now is concentrate on ourselves and our game plan, while also treating them with decency, because they are still a very good team that can cause you harm at any time "Mphahlele issues a warning.

"You should also be aware that when teams play against Kaizer Chiefs, they tend to come back stronger and play better, so we must never assume that anything is guaranteed. I mean, the minute we start looking at teams and their positions, we're on our way to becoming irrelevant.

"So we just have to go into the game and try to earn as many points as possible against Swallows. We just have to focus on ourselves and prepare well for the game. I've already mentioned that they are a strong team that we cannot afford to take for granted "he explains.

After returning to the field in the previous few games, the 31-year-old claims that he hasn't let thoughts of the title cloud his judgment, despite the fact that Chiefs might move into second place by the end of this weekend.

"I'm not even looking at the table right now, and I'm not even sure what place we're in right now because we're concentrating on one game at a time and trying to achieve positive results from it.

"Getting points early in the season is vital, but a league is a marathon, and it can be won on the final day or it can be won earlier. We will concentrate on ourselves and strive to improve our individual and team performances because that is the most important thing. If we can get the team to improve, we will see improvements in the results "Mphahlele expresses himself in this way.