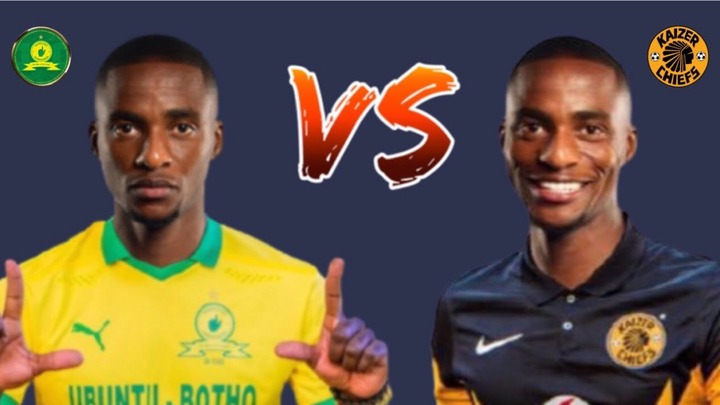 Thembinkosi Lorch may be a star, but not for me," says an Orlando Pirates icon.

Benedict 'Tso' Vilakazi, a legend with the Orlando Pirates, has made some surprising statements about Thembinkosi Lorch.

Lorch has been a significant player for the Pirates and a well-known personality in South African football for several seasons.

Lorch was also named to a Hugo Broos Bafana Bafana squad for the first time yesterday, ensuring his comeback to the national team. The Pirates' playmaker has had a hit-or-miss season hampered by mysterious injuries in the early going.

He has, however, made a strong comeback in recent months, playing a key role in the Buccaneers' league and CAF Confederations Cup runs. 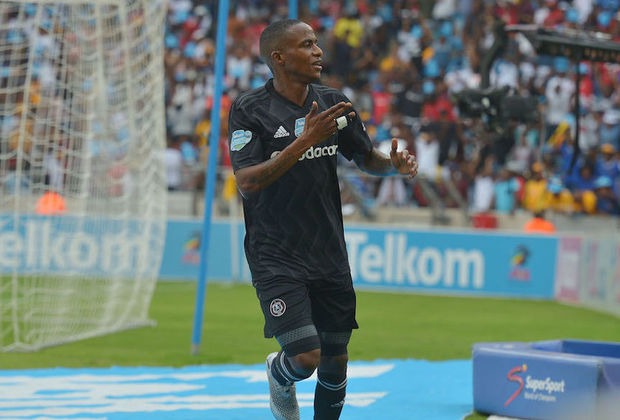 After being in the heart of things for Pirates recently, it's easy to understand how Lorch could have gained favor with Broos. The talented star has scored two goals and added three assists in his last two outings for the Sea Robbers. Despite the fact that his form was deemed good enough for him to return to the Bafana Bafana set-up, not everyone is impressed by him, with club great Vilakazi being forthright in his assessment of the player. 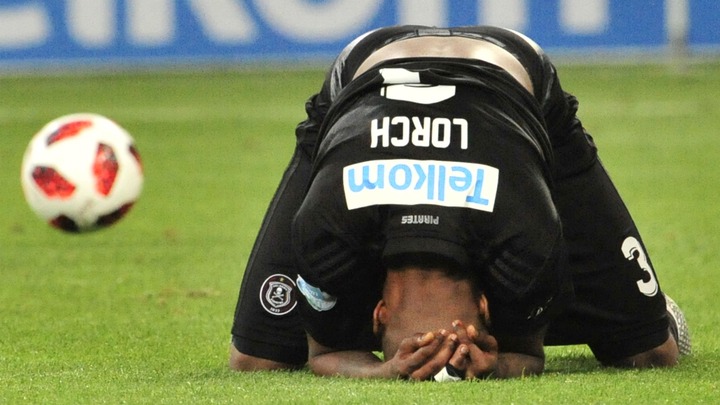 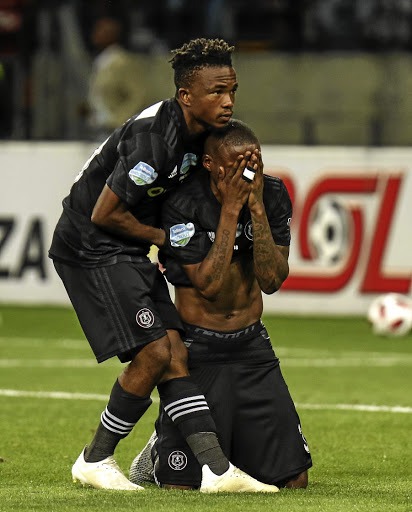 VILAKAZI IS NOT FOR SALE.

Our football never ceases to amaze me; last week they booed him, today he plays well against Maritzburg, and now they call him a star; we are a befuddled people. He might be a celebrity, but he's not for me. The boy was coming along fine, but then something happened, and he changed into someone else. We know Lorch as a right-winger, but he now collects the ball from the back and is all over the pitch, according to Vilakazi in an interview with Kick Off.

It's funny when coaches talk about modern football, but the same modern football is played according to departments. But when I see the player all over the place, I get worried. I'm not sure if the player is disobeying the coaches' instructions, or if the coaches want him to play that way." Vilakazi kept going on Lorch.

Vilakazi then expressed his dissatisfaction with Lorch, whom he believes has lowered his standards.

REGRESSION FOR NYOSO AT PIRATES?

This isn't the Lorch I was expecting; instead of his game improving, it declined. Where has the old Lorch gone, the one who would take a man on and play a cross... "I'm not satisfied; we need a Lorch who can help Pirates and the national team; I feel like we've lost a player here," Vilakazi said.

What are your thoughts on Lorch's performances for the Pirates and his recall to the Bafana Bafana?

Orlando Pirates legend: “Thembinkosi Lorch might be a star but not for me” https://www.thesouthafrican.com/sport/soccer/psl-south-africa/orlando-pirates-legend-thembinkosi-lorch-might-be-a-star-but-not-for-me-benedict-vilakazi-bafana-bafana-dstv-premiership