By MakhayaNews (self media writer) | 25 days ago JOHANNESBURG, South Africa – coach Stuart Baxter says the shouts for Njabulo Ngcobo to be thrown into the deep end at Kaizer Chiefs haven't helped his cause after an "okay" debut in their humiliating home defeat to Royal AM on Saturday.

Ngcobo won the PSL Defender of the Season award in June after a stellar debut season in top-flight football with Swallows FC. But, when the transfer window opened about three months ago, he switched from Dobsonville to Naturena. 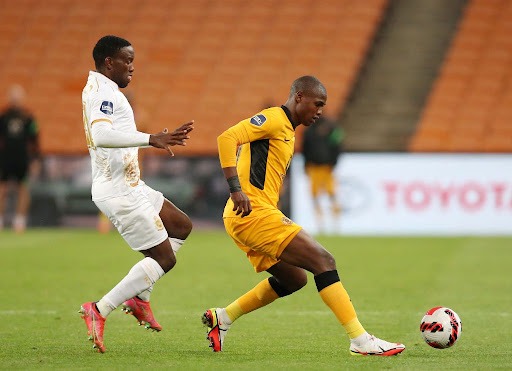 At Chiefs, he was expected to fit right in and become an instant starter. That, however, has not occurred. In their first four games, he had to watch from the stands or the bench. Fans were taken aback, given that he was a Bafana Bafana player. He impressed during his cameo against Ghana in the 2022 World Cup qualifier, and he was instrumental in their Cosafa Cup victory. Baxter, on the other hand, has stated that his selection at Bafana will not grant him an "automatic passport" to his team.

However, against Royal AM, the Brit gave Ngcobo his full debut. But it was a bad day at the office for the 27-year-old as Chiefs were thrashed 4-1 by Royal AM at FNB Stadium. Ngcobo appeared out of place for the better part of the game. 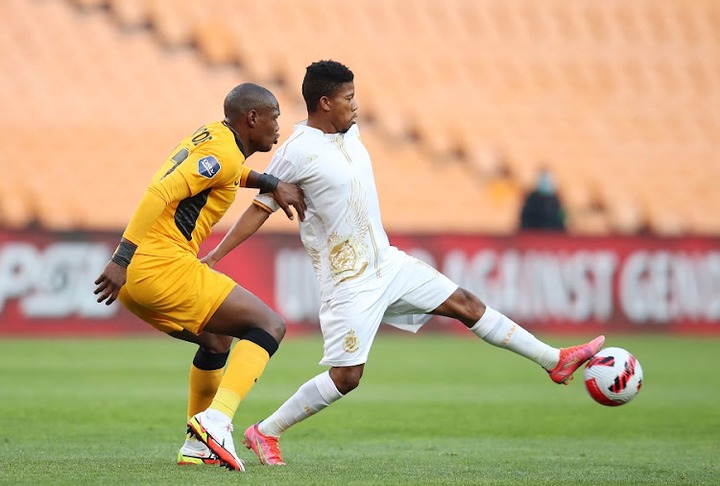 “He'll make mistakes, but he'll also give us some strength. But, like every other player, I believe the yelling after "push him in, push him in" doesn't help him. It doesn't help anyone,” explained Baxter.

“I gave him the game tonight because I thought it was the right game for him to play. Because of the way they play, I wanted him to drive forward a little bit with the ball on his side and dominate a little bit. However, it was his first game. He did well, but he could do much better.”

Ngcobo wasn't the only player who had a forgettable debut, as goalkeeper Brandon Petersen allowed four goals. Petersen hadn't played an official match since August of last year when he last appeared for Wits.

“In the first half, I thought his distribution was good. His calmness was also admirable. But when he had to make a save, it was always the last big one. “I don't think it was an easy game for Brandon in that regard,” Baxter said.

The Chiefs appear to have struggled all over the field at home, according to Baxter, who believes that marquee signing Keagan Dolly was also not at his best on the day. Dolly has been the Chiefs' livewire since the start of the season, also helping Khama Billiat's comeback.

But he wasn't as sharp against Royal AM as he was against Mamelodi Sundowns, TS Galaxy, and Baroka FC. According to Baxter, it could be due to a lack of regular game time at Ligue 1 club Montpellier over the last four seasons.

“In his previous game, Keagan performed better than he did tonight. I thought he showed some flashes of his talent, but he lacked consistency. I thought when you've been out as long as he has, you push and push but don't forget to breathe out a little." said Baxter.