Just moments ago, Sadio Mané became only the third African player in history to have scored a 100 or more premier league goals. His hundredth goal came from a beautiful Mohamed Salah assist, executing the pass with the outside of his left boot from 28 yards away. 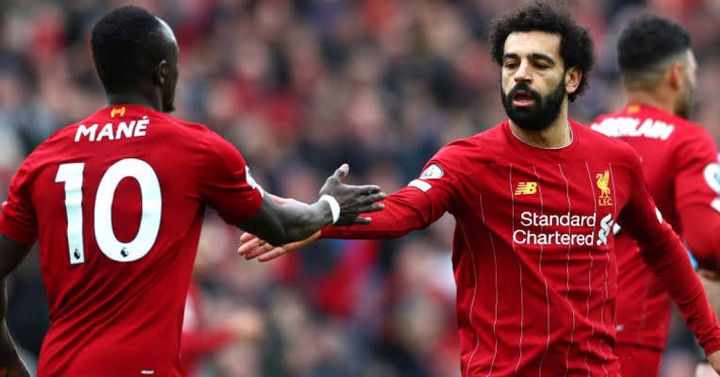 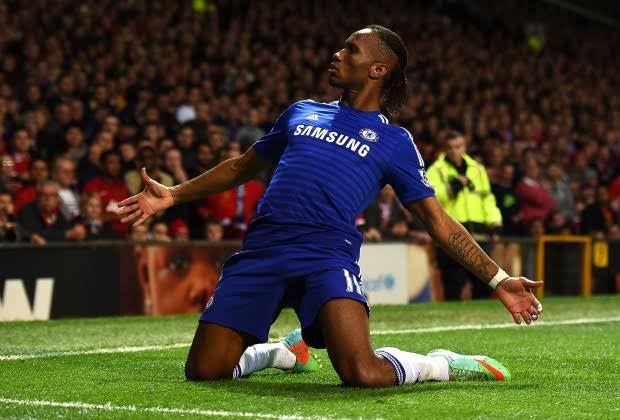 The record for the most goals is owned by the first African player to reach the milestone, Chelsea legend and former Ivory Coast international, Deidre Drogba with 104 goals. 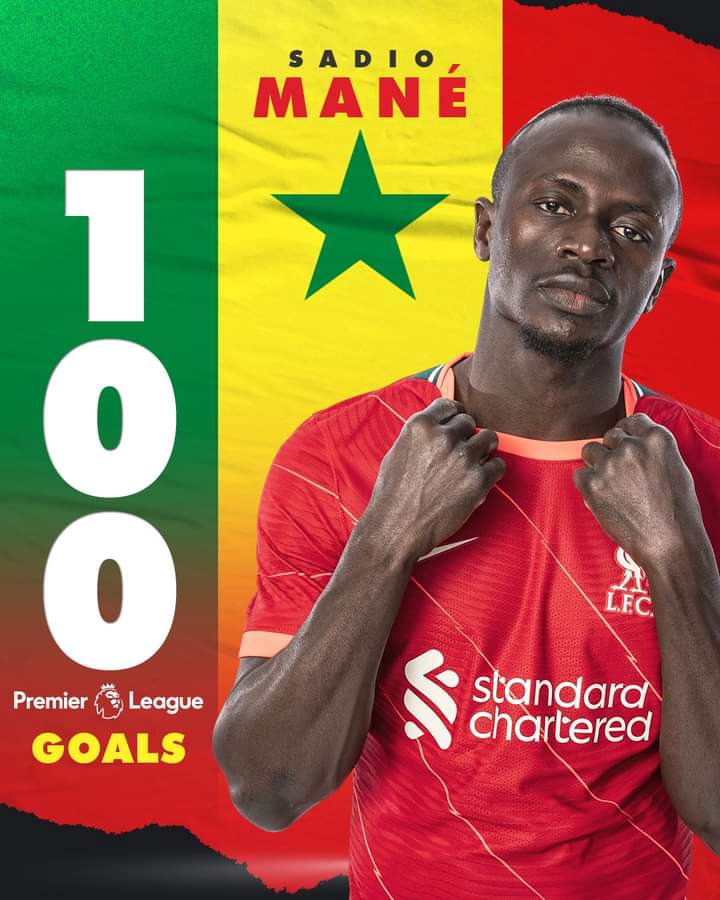 Liverpool are currently leading Watford 2 goals to 0 in the first half. Which African player will break and hold the record of the most premier league goals scored by an African player by the end of the season. With Mané on 100 goals and Mohamed Salah on 102 goals while the record stands at 104 set by the former Ivory Coast and Chelsea player over 5 years ago. 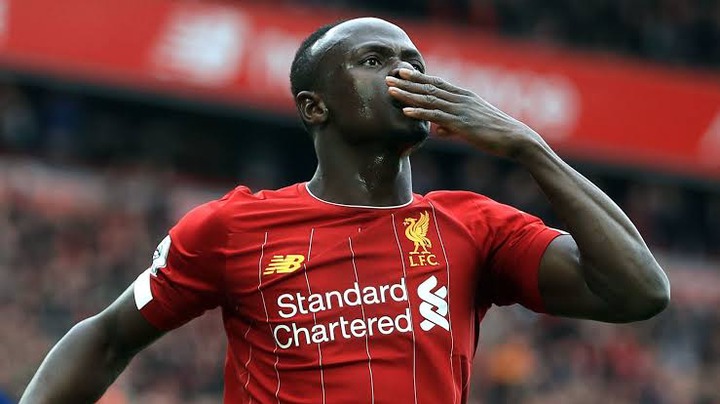 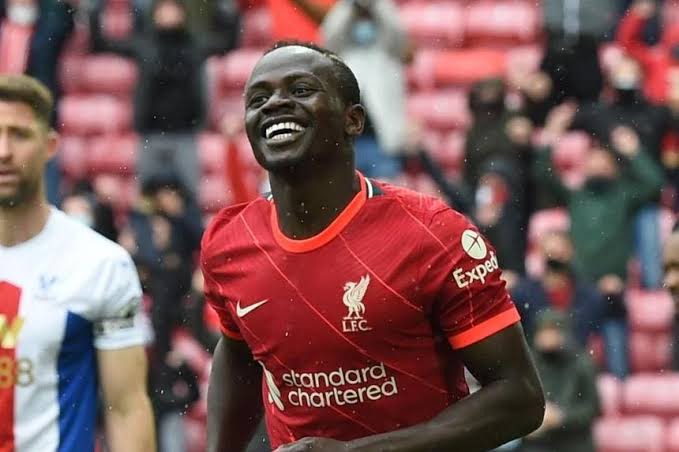 He also holds the record for the fastest hat trick in premier league history and he has done this while he was still playing for Southampton. Is there still, more records to be broken? What's the next record the Senegalese international will associate his name with? Could the Liverpool player become Africa's greatest goal scorer in the English Premiere League? What history will he write...

We are off to the second half and Mané will surely be looking to add another goal to his name...

Shudu is trending today, see what people are saying about her