By thamisoccer (self media writer) | 1 year ago 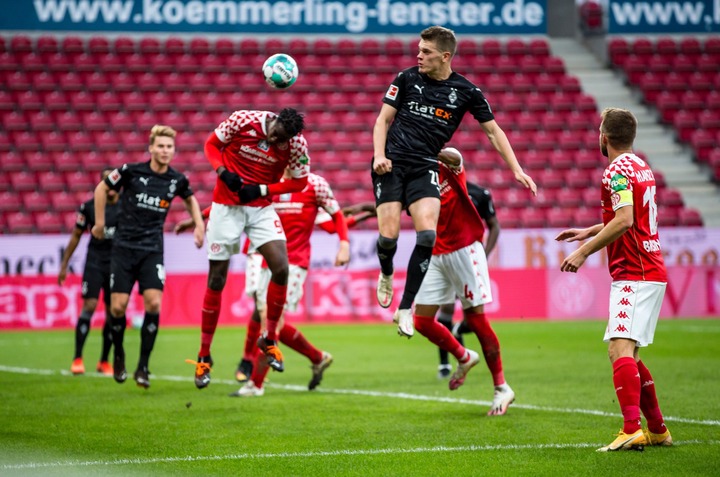 Jhon Cordoba opened the scoring for the Old Lady. Dayot Upamecano levelled matters for the host. Two goals were scored on the second first half. Marcel Sabitzer netted a winner for the Red Bulls on the second half.

Manuel Akanji, Erling Haland and Mats Hummels netted for the BVB on the second half.

Content created and supplied by: thamisoccer (via Opera News )