Darren Smith, a South African striker, has stated that he has no desire to play in the PSL because of its political climate.

Smith, who has spent the past two seasons playing in Finland, believes that outside influences can be detrimental to a player's Premier Soccer League career. 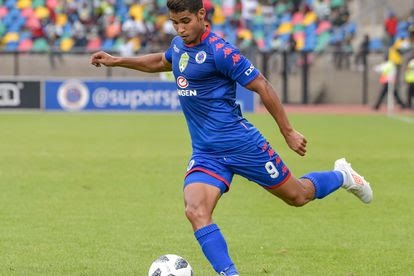 Why South African forward will not participate in the PSL

The 25-year-old has won golden boot honours for the past two seasons and has stated that the PSL is of a high calibre, but he feels that his talents are better appreciated elsewhere.

"To tell you the truth, I have not had any personal interaction. Smith stated, "I don't know if my agent is aware, but at this time I have no desire to be in South Africa." 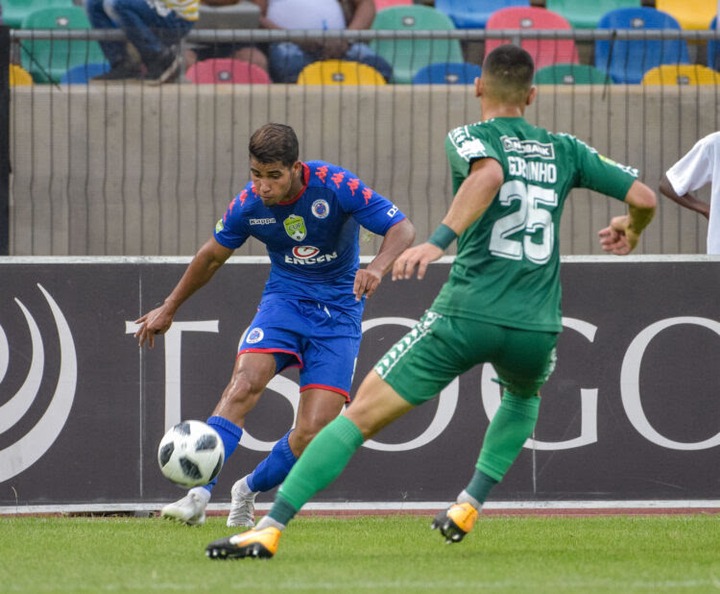 "I want to climb the ladder and, with no disrespect to South African football, which is of a very high standard, my first priority is to play abroad, where I feel my talent is more valued," he said.

Nobody knows me, thus no one can talk into the ears of another. I am confident that you understand the politics of football, therefore I will not elaborate.

"That is what I experienced in South Africa, and many other players face it as well, where certain assumptions are made about them and their football suffers as a result. It is unfortunate that this is occurring, and I want everyone to be aware of it," he continued.

Smith is currently unattached but would love to continue his career in Europe as opposed to returning to South Africa.

After being bought by the KwaZulu-Natal club Amazulu as a young player in South Africa, he was loaned out multiple times. His loan stints were predominately in his hometown of Cape Town, but he would conclude his career in South African football with SuperSport United.