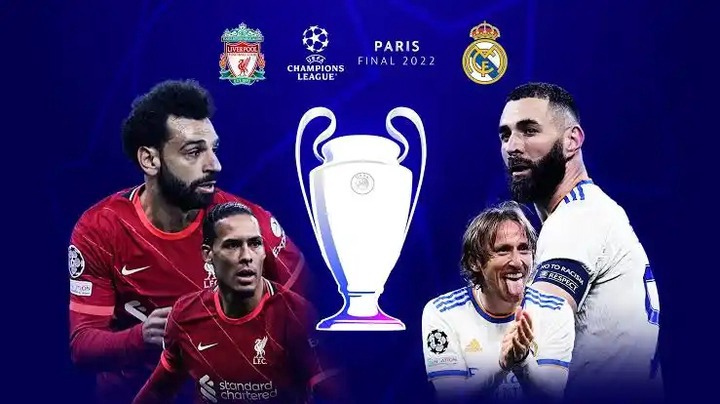 The UEFA Champions League final will take place on Saturday, and almost every football fan is excited to see it. Liverpool will play Real Madrid with the goal of getting revenge for losing the 2018 finals to the Spanish giants.

On the other hand, Real Madrid has a young team that is working hard to win the competition. Players from both teams are talking about the match, and Karim Benzema, whose great play seems to have led Los Blancos to the final, has also talked about the other team. 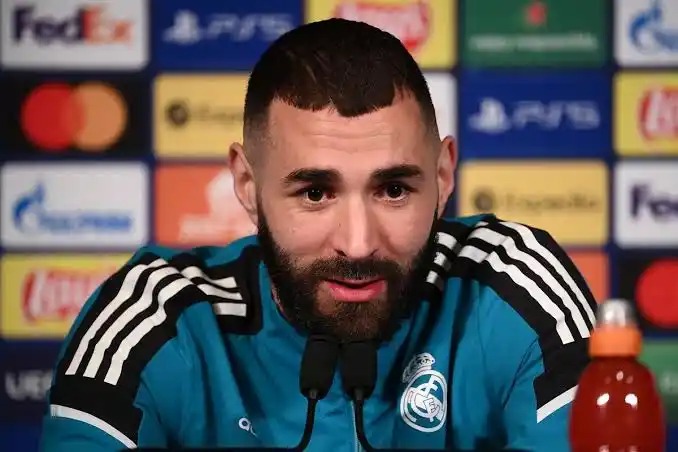 Mirror Football says that Benzema has acknowledged that Liverpool is a very good team that hasn't changed since the 2018 final. But the French forward said that his team has a game that can beat the Reds and that if his team stays focused, he is sure they will win.

He also said that the counterattacking style they used against Manchester City in the first leg of the semi-finals could be the way his Madrid team plays against Liverpool. He thought that the style would give his team the right balance to attack quickly and keep Klopp's team from putting pressure on them. 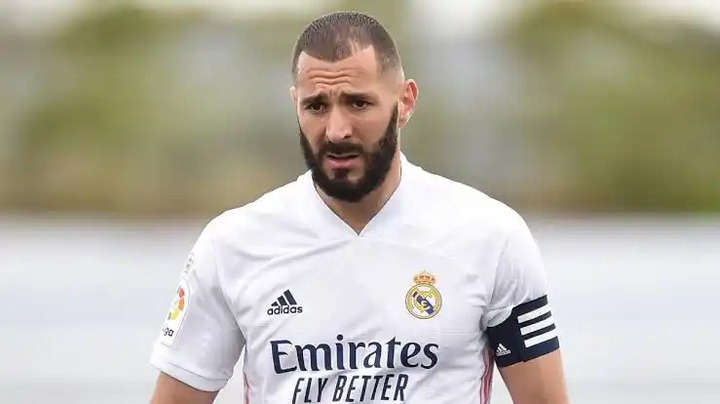 Benzema is one of the favorites to win the Ballon d'Or this year, and most fans think that he will win the final with another great game.