Chiefs did not play pretty football but they utilise the free space very well. Every time they got the ball. They will try by all means to play in a free space hence they found Reeve Frosler alone and free.

Pirates wanted revenge but it was not to be. Stuart Baxter winning formula against Pirates seems to be working. 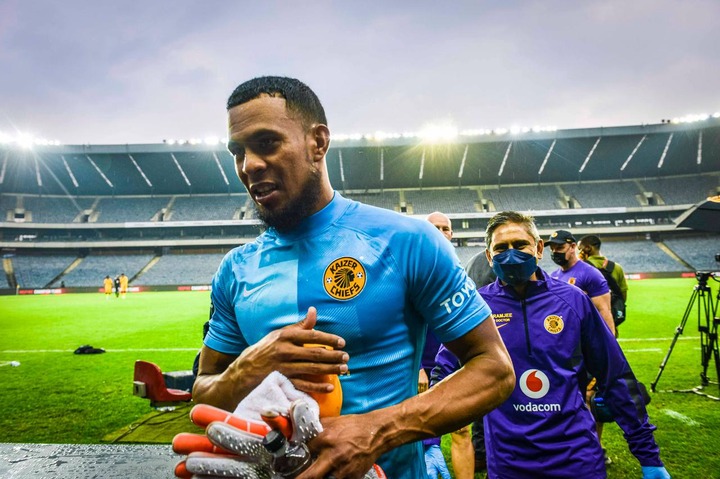 Junior kanye lambasted Pirates technical team for not including happy Jele, before the game he predicts a win or a draw for Pirate. He also mentioned that Pirates needs to start with happy Jele. However the technical team chose to go with Nyauza.

There technical team was planning the game around Lorch but the plan didn't work properly in the first half. 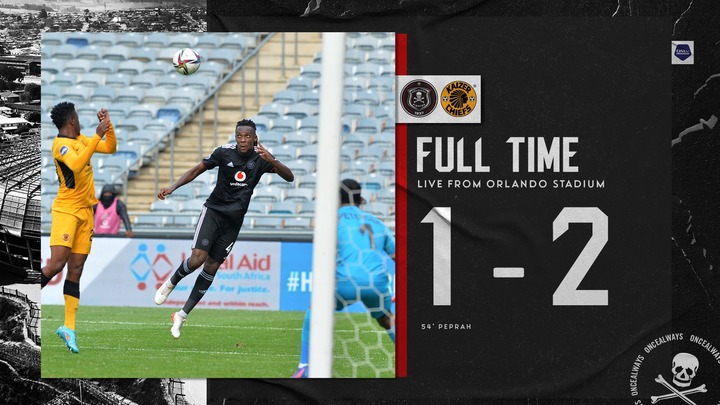 Peprah was too isolated in Soweto derby.

The first goal Billiat had time to raise his head and pass parker. The captain had time to look for Frosler while defenders were keeping position.

However central middle fielder failed to avail themselves and stop Frosler. 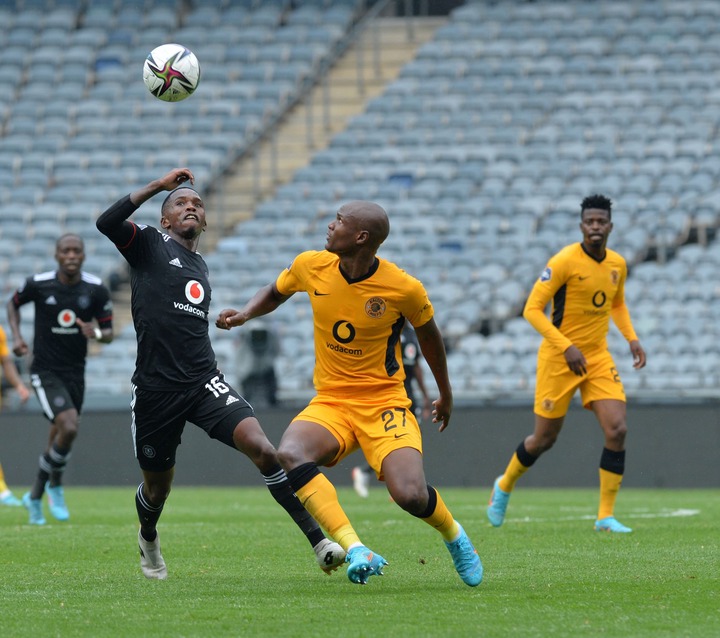 According to junior, Monare and Motshwari were too flat in the middle.

Parker did provide an assist for the first goal. He was working very hard when Chiefs locked horn with Pirates. However Junior is not convinced by his performance. He can't believe that Parker got a man of the match. 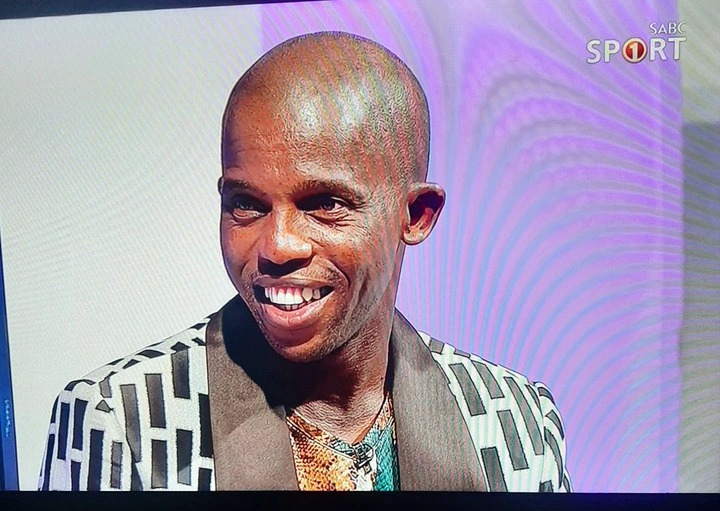 He believes Sekgotha was supposed to come much more earlier when Billiat got injured. This could have probably saved Castro from getting injured.

Dzvukamanji could have scored. towards the last minutes when faced with the goalkeeper.

Junior says Chiefs were worse in terms of performance than the first Derby.

Stuart Baxter introduced 2 defenders Dube and Mphahlele towards the end of second half. This shows that he came to defend even though the score was still 1-1 at that time.

He is adamant that Pirate deserve a 2-2 draw or a win by 3-2 given the saves that the Chiefs goalkeeper made towards the end of the game.

Chiefs won 2-1 with individual brilliance when you take a look at both goals.