Sumo wrestling is Japan’s national sport. Tokyo hosts three tournaments each year, involving hundreds of wrestlers from Japan and abroad, across six divisions. Fast paced, colorful and full of ritual, these tournaments are a fascinating glimpse into traditional Japanese culture and a fun part of any Tokyo itinerary. 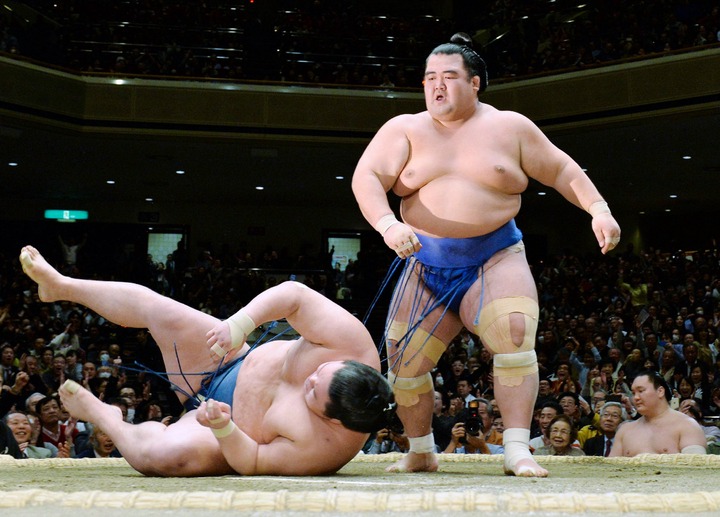 All sumo wrestlers are classified in a ranking hierarchy (banzuke), which gets updated after each tournament based on the wrestlers' performance. Wrestlers with positive records move up the hierarchy, while those with negative records get demoted. 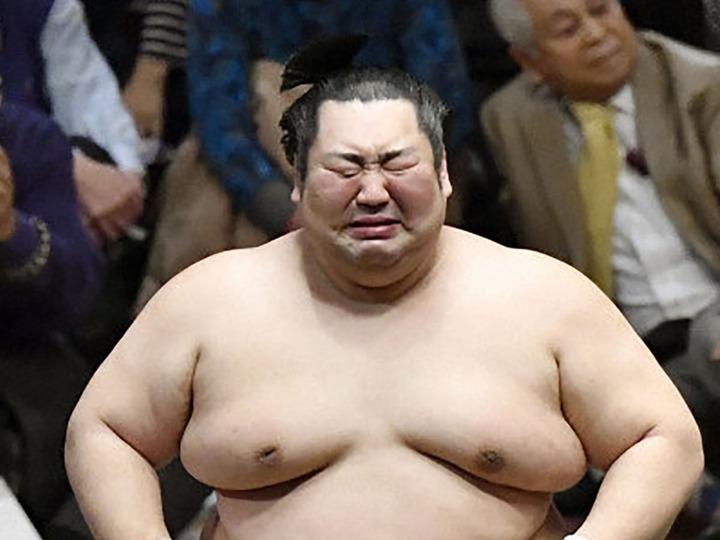 A sumo match doesn’t start until both wrestlers have placed both hands on the ground at the same time. This leads to quite a lot of fanning about whilst each wrestler tries to psyche the other out, pretending to put his hand down and then getting back up again. Once they finally do begin, it is very rare for sumo bouts to last longer than a few seconds although occasionally they can up to four minutes. 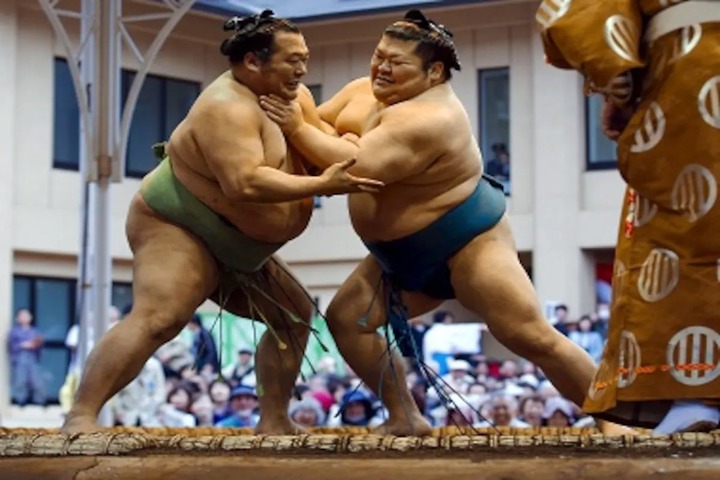 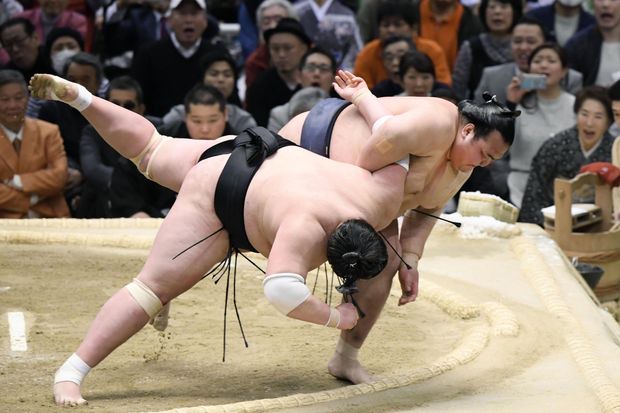 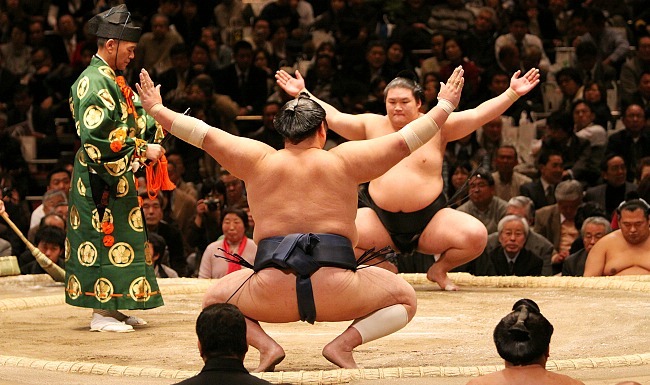 Sumo wrestlers aren’t allowed to drive cars It sounds absurd, but this is actually true. After a serious car accident involving a sumo wrestler, the Sumo Association banned wrestlers from driving their own cars. Just because they can, I guess. 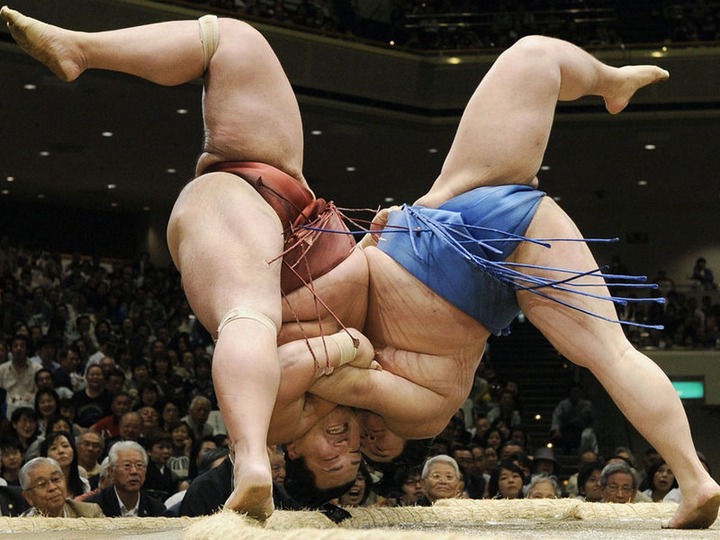