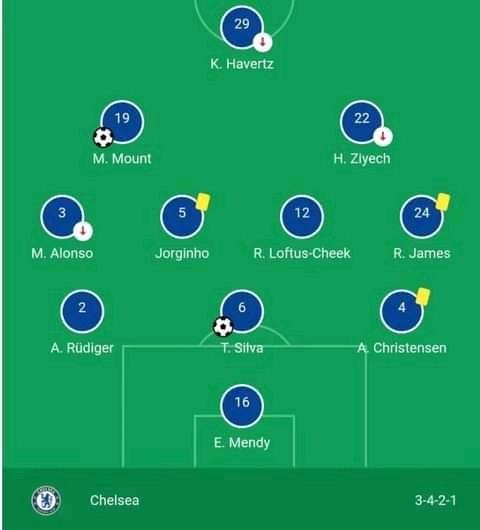 Squawka Football has offered the following statistics breakdown of the Englishman's performance: 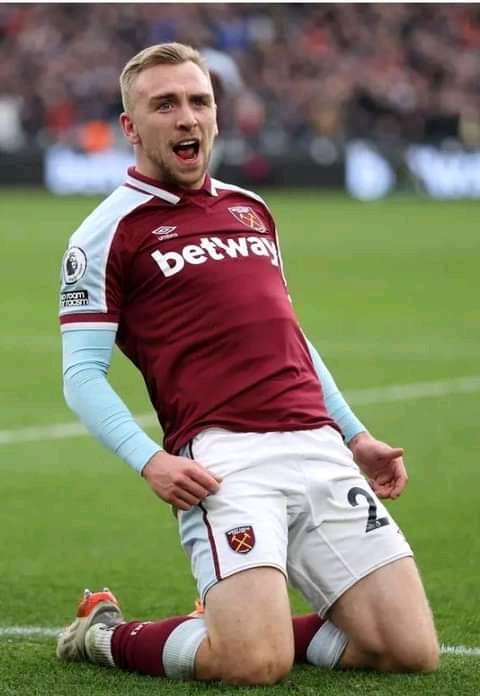 4. 7 touches in the opposition's box (Chelsea) 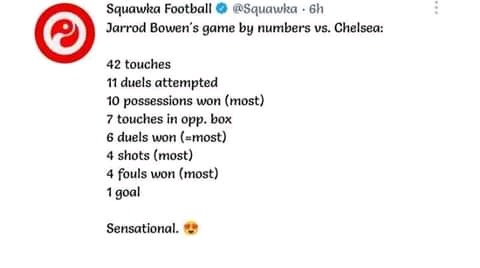 Jarrod Bowen had a vintage all-around performance, according to these numbers. He was a constant threat to Chelsea's defense throughout the game, and he also contributed to the team's defensive efforts.

His presence aided in keeping Chelsea at bay while also posing a greater threat to them. Jarrod Bowen is an English winger who was signed by West Ham United for a fee of around 17 million pounds. He is known for his trademark move of cutting onto his left foot to get a shot on goal. 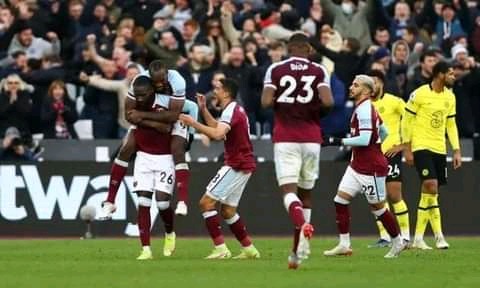