OPINION: How Harry Maguire suffered relegation twice in one Season with two clubs

By MajorMedia (self media writer) | 13 days ago When Manchester United paid £80 million to Leicester City in 2019, Harry Maguire became the world's most expensive defender. Due to his high price tag, his performance has constantly been scrutinized since his arrival at Old Trafford, and the Englishman has done almost nothing to silence his critics. 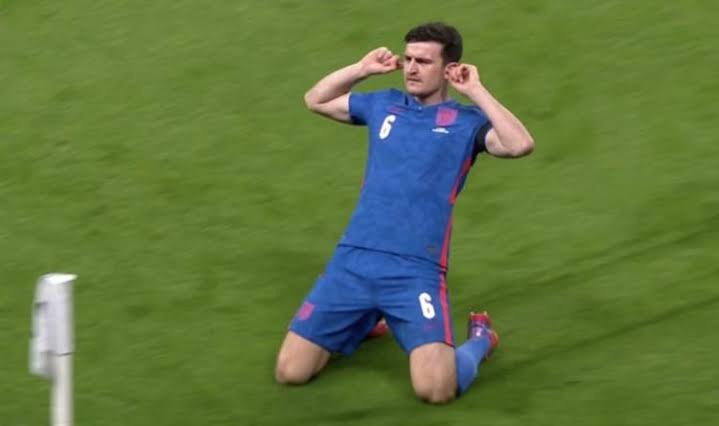 Ole Gunnar Solskjaer appointed the England international as the permanent Captain of the Red Devils inside the first six months of his arrival at the theatre of dreams. 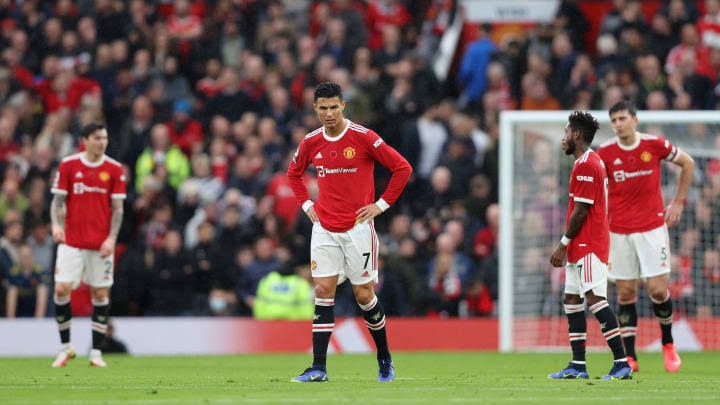 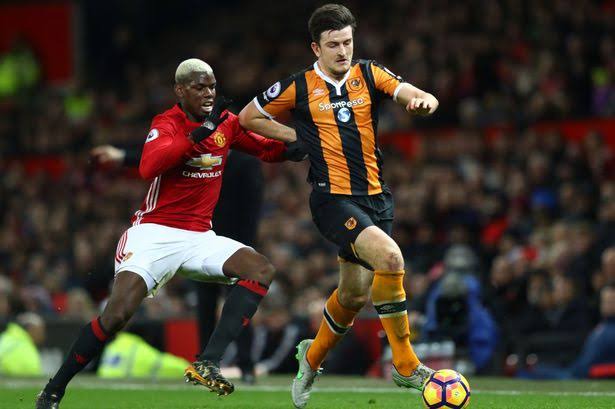 One of the most astounding aspects of his career was his ability to achieve renown in such a short amount of time. Harry Maguire had recently transferred to Hull City from Sheffield United about 7 years ago.

He signed Hull City for £2.5 million, according to reports. He wasn't even talented enough at the time, as he was unable to get into Hull City's starting lineup and was forced to be loaned away. That was the season in which Harry Maguire was relegated twice. 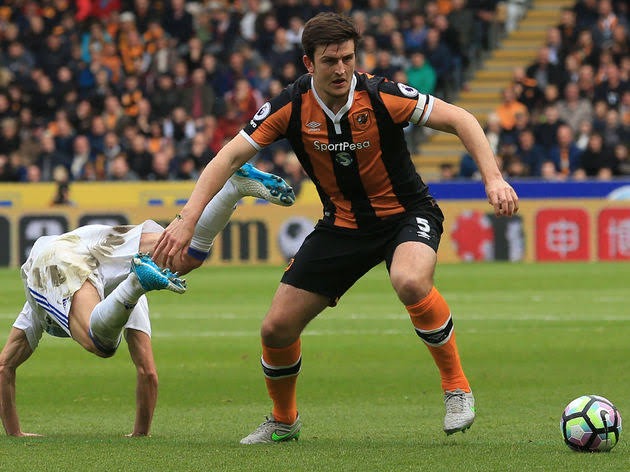 When you thought things couldn't get much worse, a player was relegated twice in the same season. Harry Maguire played for Hull City for the first part of the 2014/15 season. He joined the club in July 2014, but had to wait until December of that year, a full six months, to make his Premier League debut. 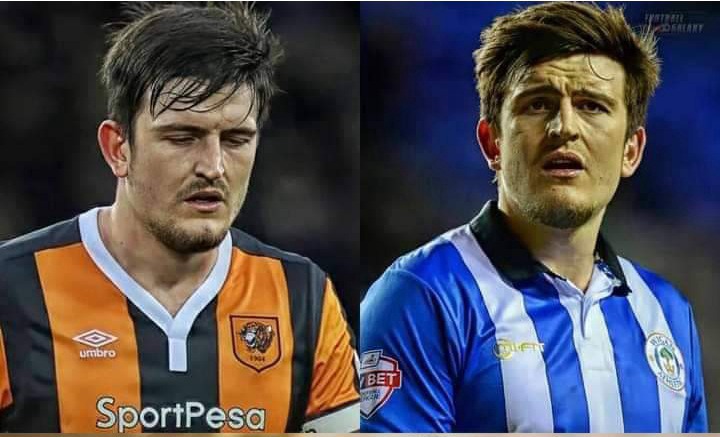 Harry Maguire was loaned to Championship club Wigan Athletics for a month during the January transfer window. The contract was later extended for the remainder of the season. 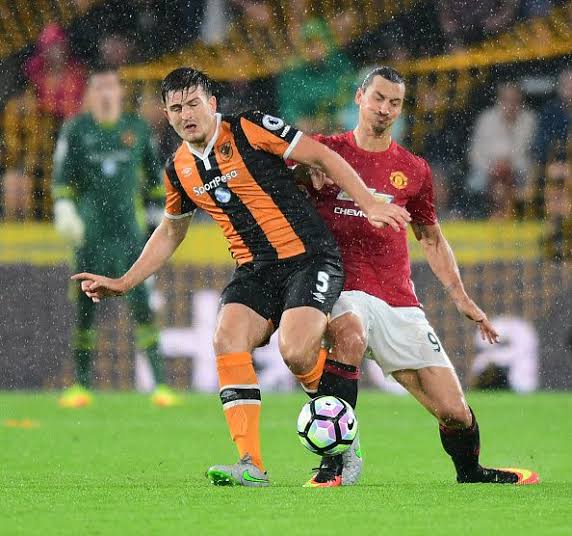 Opinion: 3 Manchester United Players Who May Not play Regularly Under Ralf Rangnick

R.I.P. As A Mother & Daughter Were Horrifically Killed By The Ex Boyfriend.

Diseases Caused Through Not Eating Healthy

Chelsea Made A Mistake In Signing Lukaku (Opinion)

Four Most Dangerous Sports In The World