By TMvalienews (self media writer) | 14 days ago

The Jaguars, a South African netball powerhouse, picked up where they left off in the Telkom Netball League's inaugural bio-bubble in Rustenburg, North West. 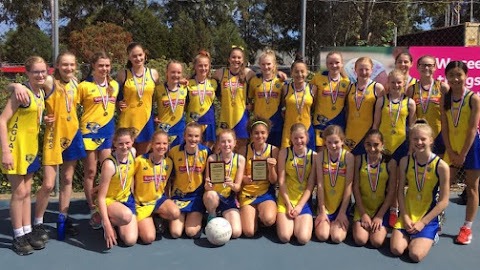 In the match of the day at the weekend, the Gauteng side continued their unbeaten run in the second leg with a 45-38 triumph over the Free State Crinums.

Coach Jennie van Dyk's club is on its way to winning its sixth consecutive league title, and few can bet against them.

“We'll take the victory. Before the semifinals, we have three games left. "It's critical to glean as much information as possible from the games we play before the knockout phases," Van Dyk said.

She said they used the two-week break to research their opponents and prepare for the competition's second phase. 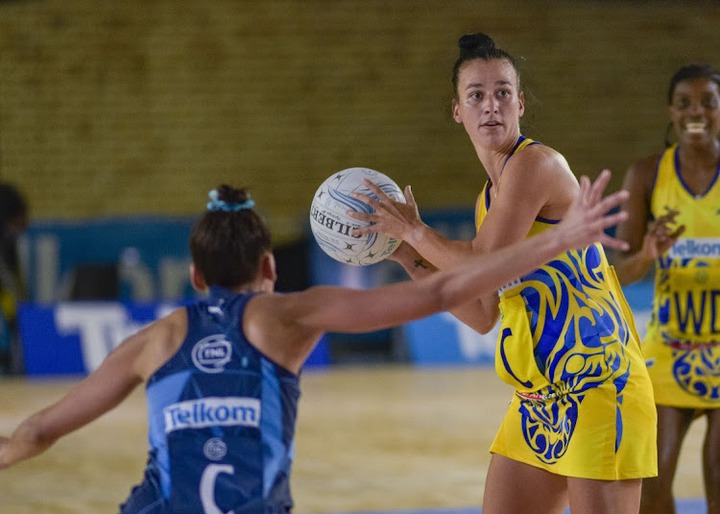 "We put a lot of effort into the defensive structure. It was all about the defense at this point. We'd like to give a couple more guys game time in order to boost the team's morale. "We're having a good time and taking things one stride at a time," she remarked.

In a thrilling 45-44 game, the Southern Stings defeated the Fireballs by a single goal.

Meanwhile, the Proteas national team is on tour in Ireland Republic, where they will compete in a tournament in Dublin. Apart from the hosts Ireland, the United Kingdom's Northern Ireland and Scotland will compete.

The current Telkom Netball League, according to Netball SA (NSA) president Cecilia Molokwane, allows other players to give their best against their peers without the added strain of playing against Proteas players.

"The competition will serve to expand the national team's playing pool." The scouts are observing them, and they have the chance to tryout for a spot on the national squad," Molokwane added.