After having captained the Zimbabwean national team in their last world Cup qualifier against South Africa at the FNB stadium on Thursday, Kaizer Chiefs attacker Khama Billiat has penned a fare well message as he officially retires from International football, he has taken a decision to close the door to the Zimbabwean national team with immediate effect as of Monday the 15th November 2021. 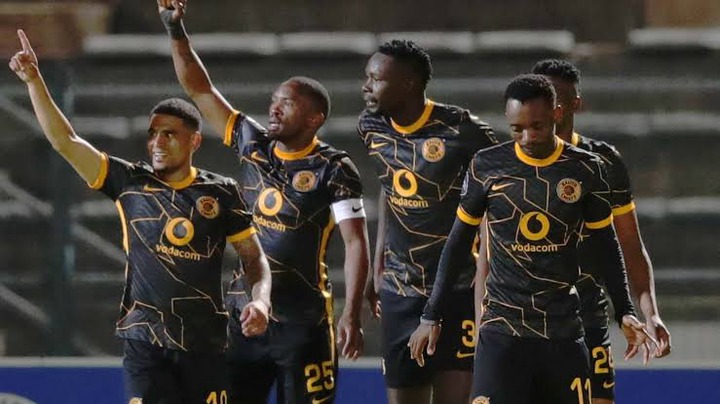 Billiat who had a great game when he was captain g the side that lost 1-0 to Bafana Bafana on Thursday took to his social media platforms to send a message to the his fellow country men, i for ing them that he is no longer going to be available for selection. 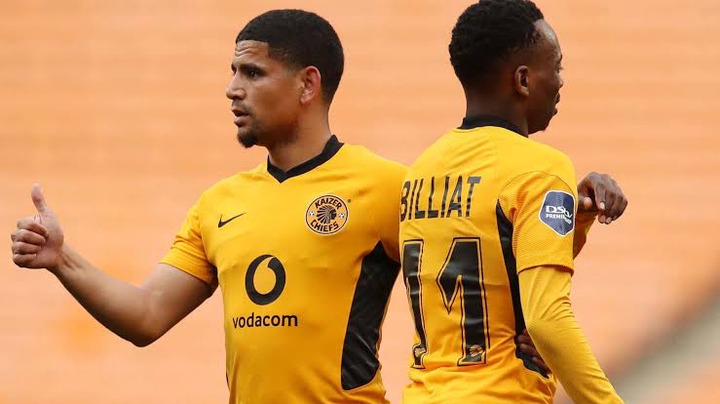 On his statement, the 31 year old said no matter how good the story is, it also has an ending, he also mentioned that he is forever great full to those who jad faith in him and habe him a chance to represented his country, he further tha kes all those who supporters him and his teammate throughout his journey. 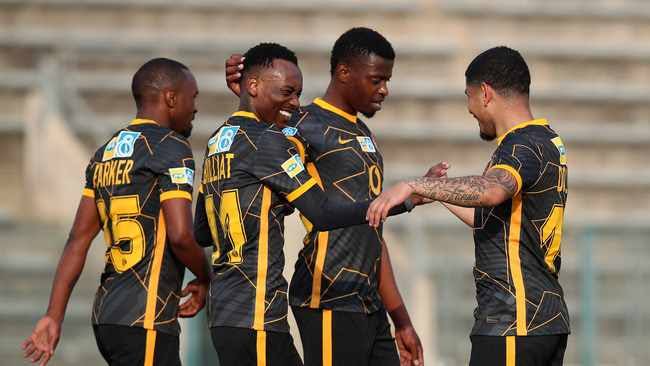 "However, every story no matter how beautiful has an ending. This is probably the heaviest decision I have ever had to take in my life, but it is a decision I make with a pateiotic heart. Like those who had to pave way for our generation of Warriors stars to emerge, I have decided to retire from International Football. I believe it is now time for me to pave way for new talent to blossom and serve the country in the same way I did, or even better. I will forever be indebted to those who took a chance on me and moulded me into an International player, I grew to become, thank you Zimbabwe for supporting me and my teammates, for showing love with each outing," he wrote.

In his 10 Year International career, the former Mamelodi Sundowns attacker played 43 games for his country, he scored 17 goals since he made his International debut back in 2011, he started playing for the Wareiors when he was just 21 years old when he was still contracted to the now dysfunct Ajax Cape Town. 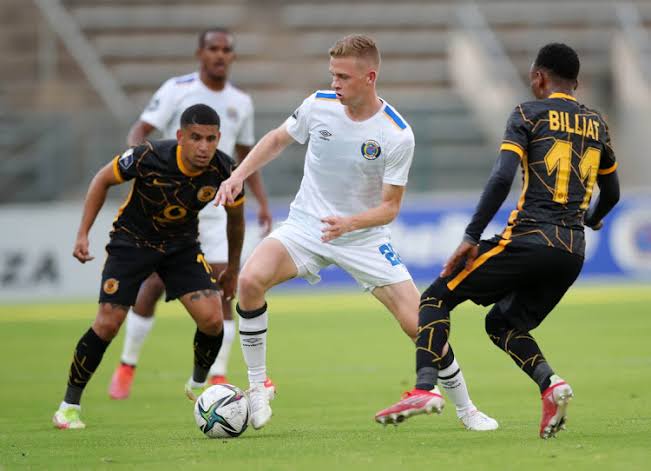