Pitso Mosimane "Punch" the Camera After the Journalist did This

Pits Mosimane has done it again in egypt. Pitso has had some fierce confrontations with journalists in the past but this was different. He is currently under an immense pressure as some of the his players are doing duty for the national team in AFCON in Cameron. 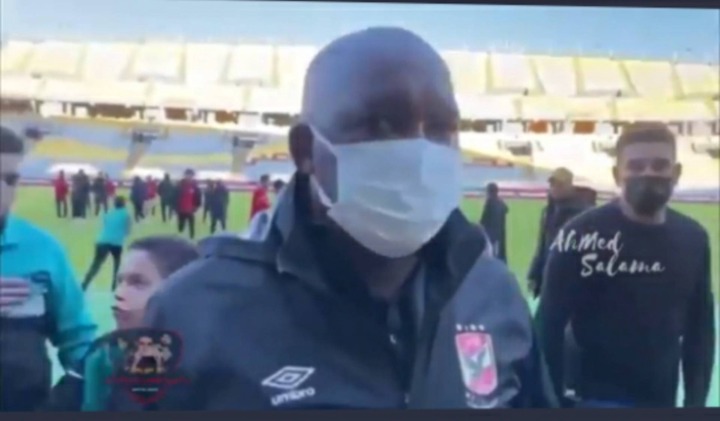 He was forced to use other players from the academy. Al Ahly played to a 1-1 with a much more experience Ismaili. The two teams were competing in Egyptian league cup. You can imagine the pressure Mosimane was going through given the circumstances.

Pitso was seen leaving the field after the match. A journalist approached him to ask questions. I believe the journalist in question will regret the day he met Pitso, before he can even finish the sentence Pitso did the unthinkable. 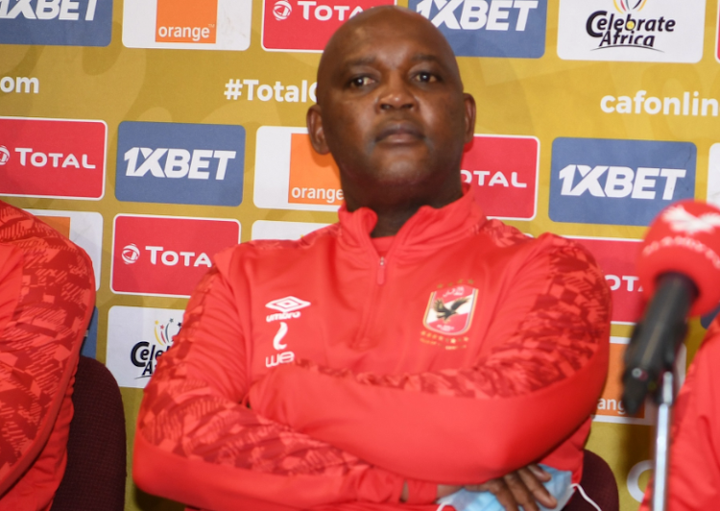 There were other journalist trying to take a statement. However Mosimane looked like he was in a hurry to go to the change room. He brushed off the first journalist who was carrying a phone. He punched the the camera of the second journalist. There one who tried to go ask a question.

Pitso has been winning a lot of games, he does not lose many games. However he is always under pressure even when he is winning he will often be criticized for his tactics. 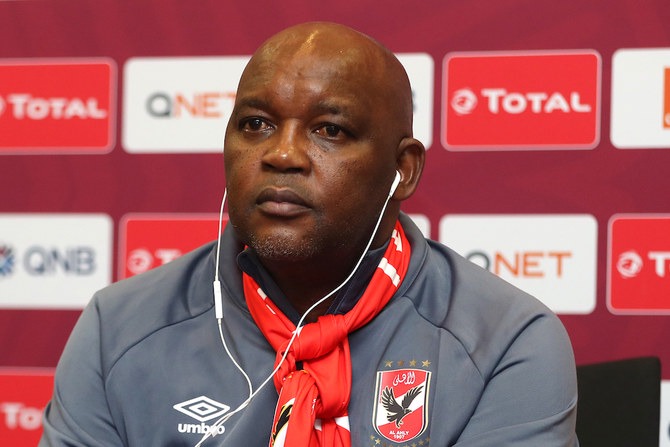 It is not the first time he has a confrontation with a journalist. When you ask something which seems unfair he will show you flames. He once showed Robert Marawa flames during a post match interview. It was when Billiat won the man of the match. He recently joined Chiefs at that time, when Chiefs played against Sundowns. The game which ended as a draw 1-1 at loftus. He left without saying much after asking Marawa about the method used to chose the man of the match. It was a bit embarrassing for Marawa as he was hoping to ask more question.Pitso said what did Billiat do.

Dr Irvin khosa my heart is broken. Here is why