[OPINION] Manchester City's Injury Crisis Will Let Them Down

Pep Guardiola's news conference following his side's defeat to RB Leipzig was arguably better for being short in comparison to the rest of the week's video of people trying not to tell the truth. Normally, the Manchester City boss is more engaging and forthright after a loss than after a win, but not this time. He was 'more than happy' with every player's performance in the group, and it didn't matter if they didn't maintain a single clean sheet. All of the players in Germany had given him precisely what he wanted to see. 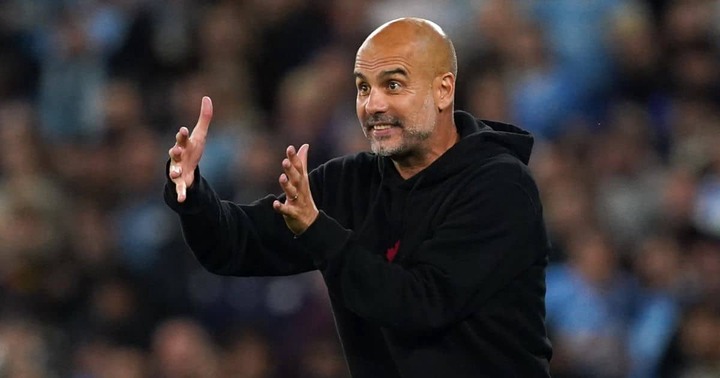 Some supporters attributed it to Guardiola's philosophy of never publicly criticizing his players, and there was undoubtedly some truth to that. In a later interview, he would go against the pattern in regards to Kyle Walker, despite the fact that irresponsible red cards are one of the few things that tend to receive a public scolding. 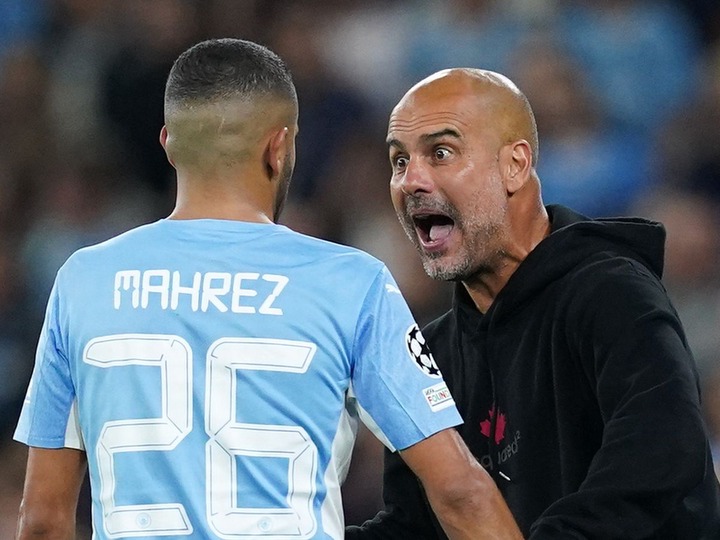 However, it's not impossible that the City manager was pleased with what he witnessed during the defeat. Fortunately, the good news about Nathan Ake and Phil Foden gives us a chance to find out. Both players had to be substituted in the Champions League game due to injuries, but examinations on Wednesday showed that they should be fit to play when Wolves visit the Etihad in the Premier League on Saturday lunchtime. 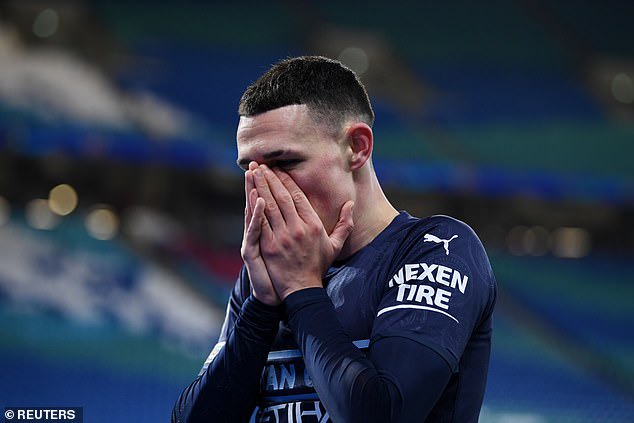 City are riding high in the league, having climbed to the top for the first time this season with a 3-1 win against Watford on Saturday, despite the result failing to represent their dominance. Liverpool are a point behind and in terrific form, while Chelsea, the early leaders, are under pressure due to an injury crisis. 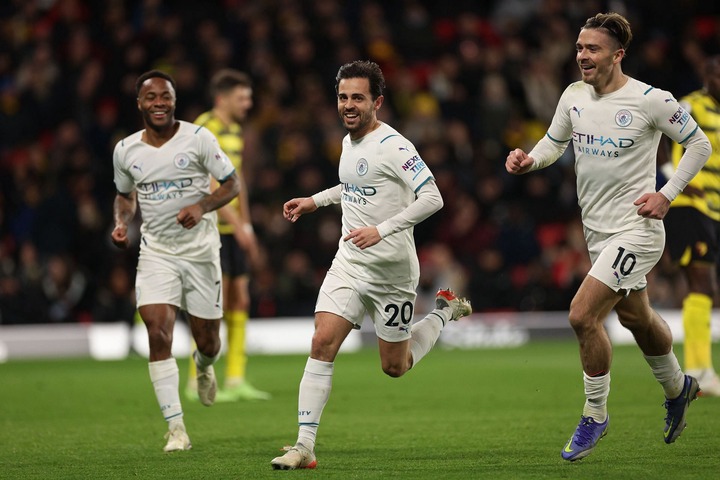 The Blues will now face Wolves at home, which will put them to the test. Under Nuno Espirito Santo, the Midlands side was notoriously difficult to break down, and Bruno Lage has continued that trend this season; they have the best defensive record in the division outside of the top three, and held Liverpool at bay for 94 minutes last weekend before Divock Origi's late winner.