Everton finished a disappointing season on Sunday, as the hangover from their historic Goodison night on Thursday, when they clinched top flight status for the 69th straight season, kicked in. An ugly 5-1 loss at Arsenal highlighted how much work manager Frank Lampard will have to do in the summer transfer window to get the Blues back into contention. 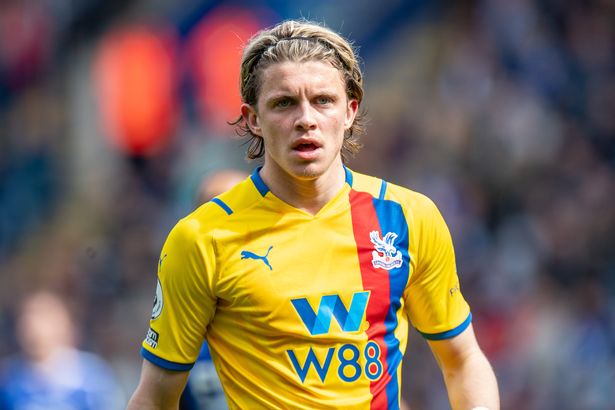 With Everton's future certain, the manager stated that he will quickly get down to business in order to reorganize his squad before the new season begins. And, after a dreadful season ended with the team placing 16th, their lowest result since 2003-04, he made it clear that he will expect finances to make significant changes.

That money could come from a bustling transfer window this summer. Several players, like Jonjo Kenny and Cenk Tosun, may leave when their contracts expire, and there are also doubts about some of his brightest talents, with Richarlison and Dominic Calvert-Lewin receiving interest. Everton transfer news includes updates on two potential defensive acquisitions and one in midfield, according to Mirror Sport. And one confirmed departure, as well as the possibility of another huge star leaving Arsenal. 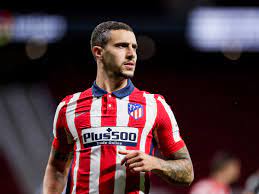 Lampard has made no secret of his desire to bring in new players to the club, saying following the loss to Arsenal: "There are things we need to try and work on and work on very fast - to look at the roster and how we can improve it." With the likes of Allan and Andre Gomes set to be offloaded in the summer if at all feasible, and Fabian Delph out of contract, midfield is a critical area.

He could have the chance to sign loanee Donny van de Beek on a permanent basis, according to the Athletic, who claim that interim manager Ralf Rangnick's damning report exposes the failure surrounding the Dutchman's signing, hinting he will quit Old Trafford. Lampard has made it clear that he wants Chelsea teenager Conor Gallagher, either on loan next season or on a permanent deal, according to talkSPORT. 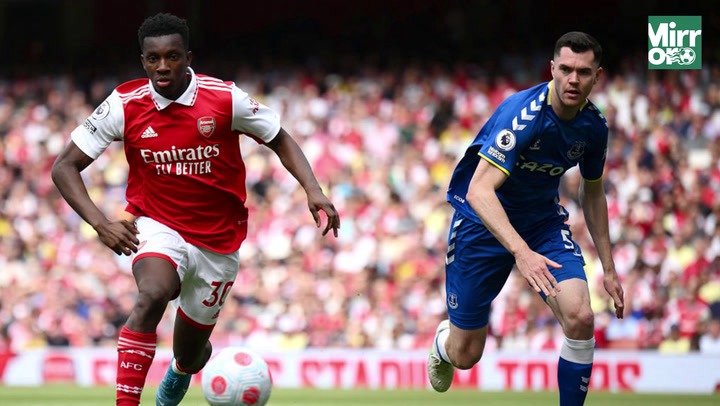 Lampard appears to have a busy summer ahead of him. After struggling in that position all season, he has been connected with not one, but two centre halves. Everton are reportedly in the running for relegated Burnley defender James Tarkowski, but face competition from Aston Villa and Fulham, according to the Mail, with the experienced defender's contract expiring at the end of the season.