He shocked South Africa last month when he killed his wife and the five kids.It has been confirmed that the man from the Eastern Cape who made headlines when he had hacked his wife and the five children is not a South African , but is a Zimbabwean.Its reported that on top of the six counts of murder , there is going to be an additional charge against him , which is to do with an Immigration Act.

Nowa Makula , who is only thirty-two is reported to have made a court appearance on Monday the 7th of December 2020.He made an appearance in the Elliotdale Magistrate's Court on Monday. It is reported that it was found that the .murder suspect is in South Africa illegally, hence a charge of the violation of the Immigration Act was added to his charge sheet.

The suspect is alleged to have murdered his forty-two year old wife , together with all the children using an axe.He would flee to King William's Town before the police caught him.The late wife and the five children got buried over the weekend. 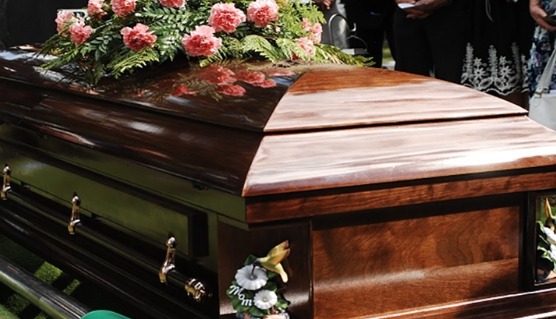 Luxolo Tyali , who is the spokesperson for the Provincial's National Prosecuting Authority,said that the murder suspect will be in jail until he makes an appearance in court on the 28th of January 2021 , having abandoned his bail.

Cassper Nyovest speaks his heart out on Patrick Shai's death, Does he mean it?