Orlando Pirates were edged to a 2-1 defeat against Kaizer Chiefs in the Soweto Derby on Saturday afternoon. 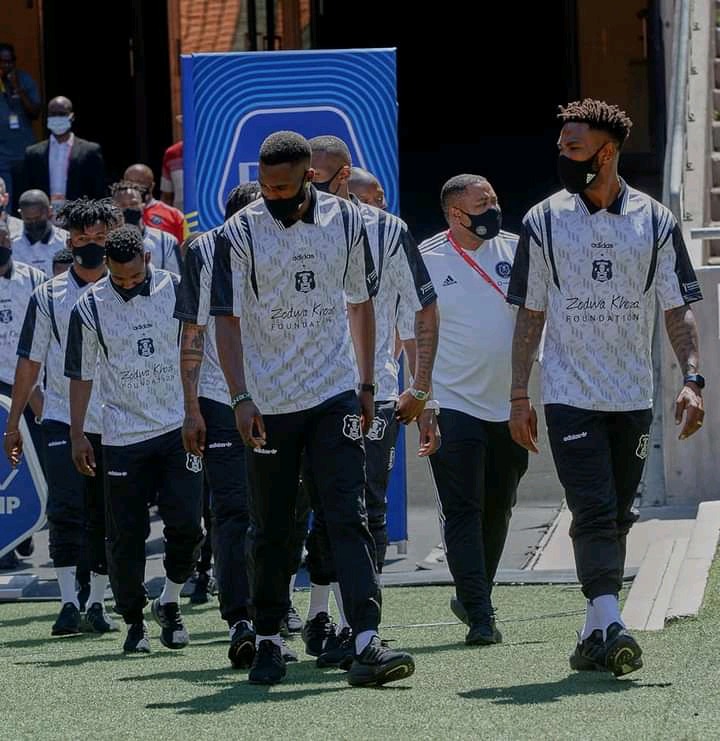 Despite losing the game there were moments where Pirates players enjoyed the game and showed some of their skills.

Ntsako Makhubela was one of the Bucs players who were noticeable enjoying the game.

The player was playing his first Soweto derby after joining the club few months ago from Golden Arrows.

Makhubela also known as NeverDie is well known by his beautiful skills in the beautiful game. 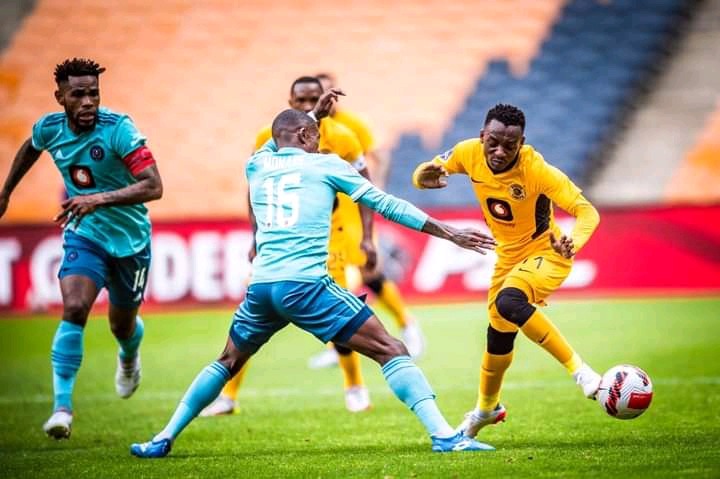 The player mixes a professional football with a kasi flavour which makes his skills very unique and beautiful.

Yesterday the player showed some of his skills on a 2-1 loss against Amakhosi.

In the first half in the 29 minutes the player won the hearts of the supporters after he showed off his showboating skills in attempts to slow down the game and so that his teammates can regroup and attack again.

After few seconds of showboating the player made a beautiful pass to one of his teammates and Pirates started gaining momentum and formed an attack on a game that had no goals in the first half.

Despite losing the game the former Golden Arrows star made sure that some of the Pirates fans enjoy the game.

However by the time he was doing his skills the game was still on goalles stalemate.

The player was later substituted in the second half after Chiefs had scored their first goal.

Makhubela was replaced by Kabelo Dlamini in attempts of finding an equalizer. 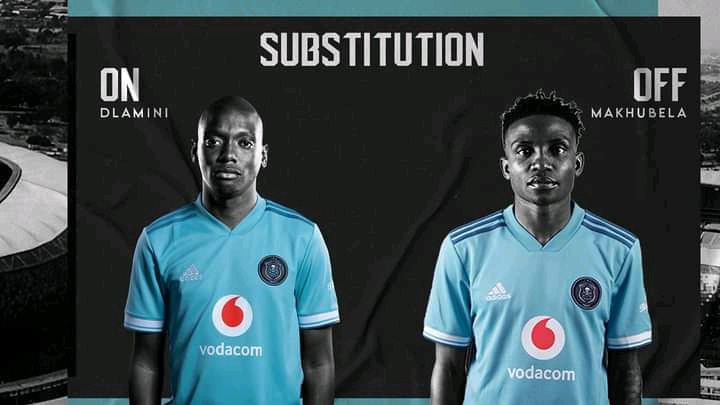 Football fans shared their views on social media following the showboating of the player.

Some believe that the player should not have done it while the score was still goalles.

Some believe that it was necessary as it brought some entertaining moments to the Soweto derby fixture. 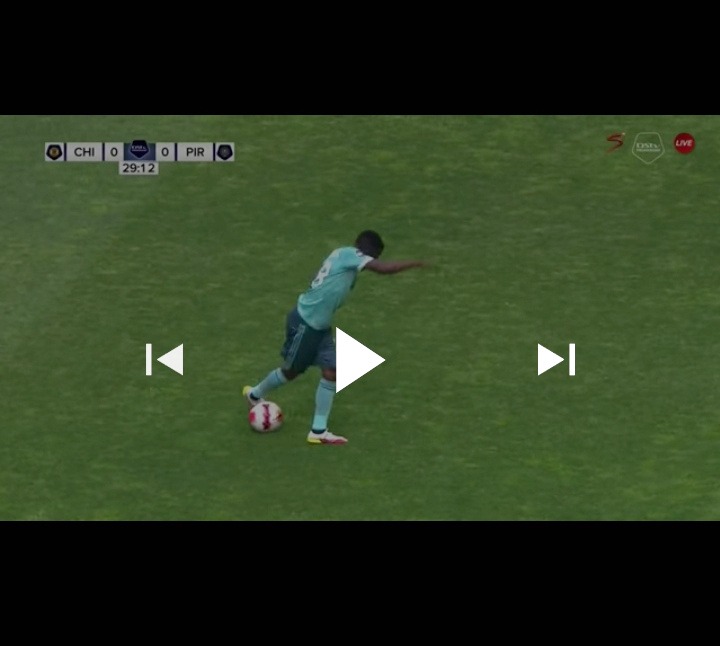 Share your views in the comment section below and let us know what you think about the player's showboating skills, was it necessary or not?

Sh0cking: Tiwa's video saga appears as a question in University's Exam. See this.