Ashely Du Preez and Keagan Dolly scored goals to give Kaizer Chiefs their first win of the DStv Premiership season of 2022–2023. 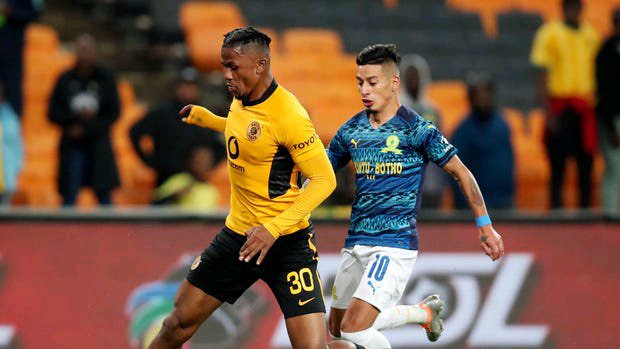 In the fourth minute, Du Preez scored the first goal for the Chiefs by putting the ball past Maritzburg United goalkeeper King Ndlovu. This gave the Amakhosi the lead.

Most of the first half was controlled by the home team, and Maritzburg made things worse when Bonginkosi Makume made a risky pass to Ndlovu while Yusuf Maart was putting pressure on him. The goalkeeper stopped Khama Billiat's first shot, but Dolly had a wide-open goal and scored with a long-range shot in the 24th minute.

Friday Samu nearly scored for Maritzburg with a beautiful volley from outside the box in the 31st minute, but the crossbar stopped it.

Two minutes later, the Chiefs captain had a chance to make it a hat trick, but Ndlovu was quick to stop him. 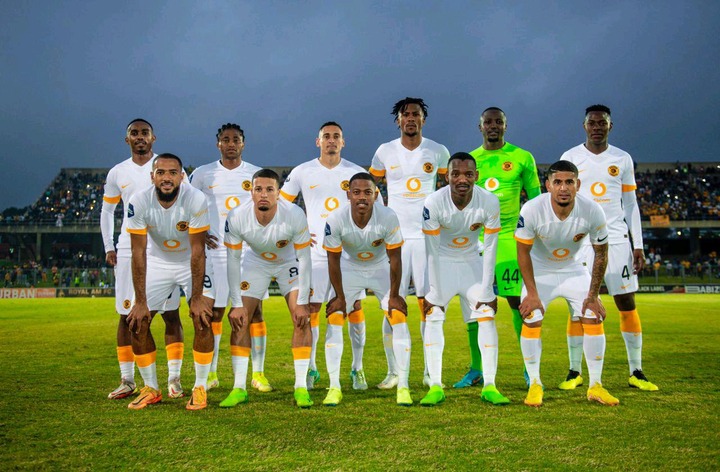 At halftime, the Chiefs switched out Matlou for Nkosingiphile Ngcobo and kept their two-goal lead. When Keagan Ritchie took a free kick in the 55th minute and Bvuma had to block it, Maritzburg looked more dangerous in the second half.

Du Preez had a chance to score his second goal in the 59th minute, but his shot from close range went over the crossbar and the assistant's flag was still up. 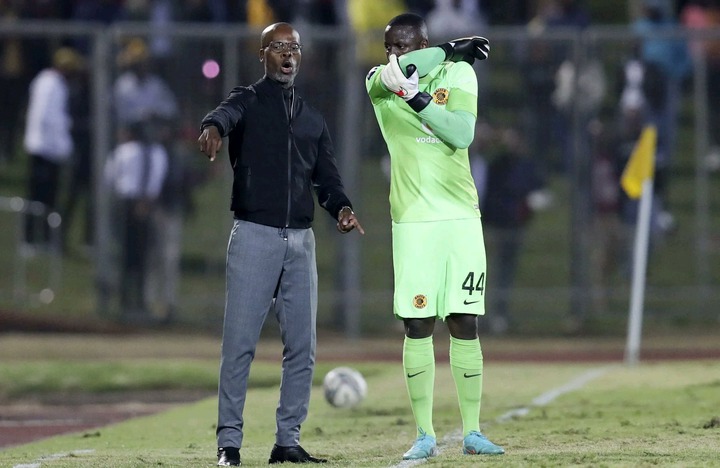 In the third minute of extra time, Mduduzi Shabalala scored Chiefs' first goal for the senior team after Billiat set him up. In the second half, the Chiefs took their foot off the gas a little bit. 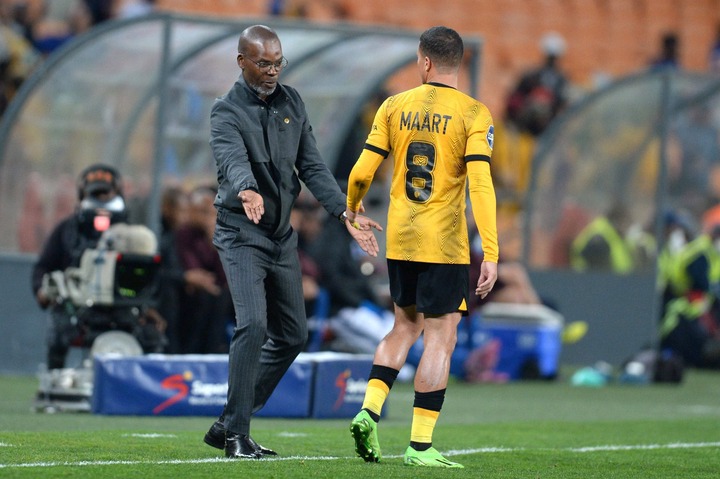 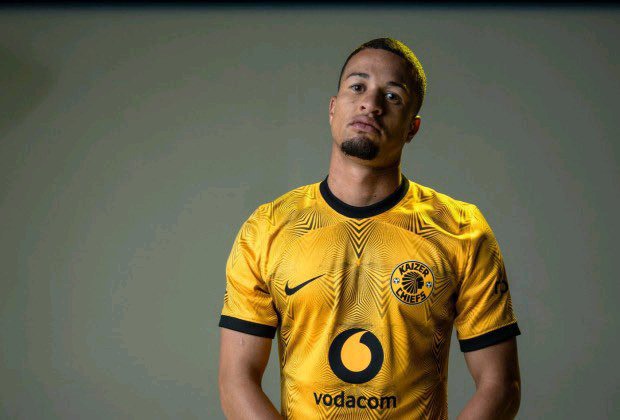 It was also Arthur Zwane's first three points as head coach of the Glamour Boys, and the way his team got them won over a lot of people at the game and who watched it on TV.