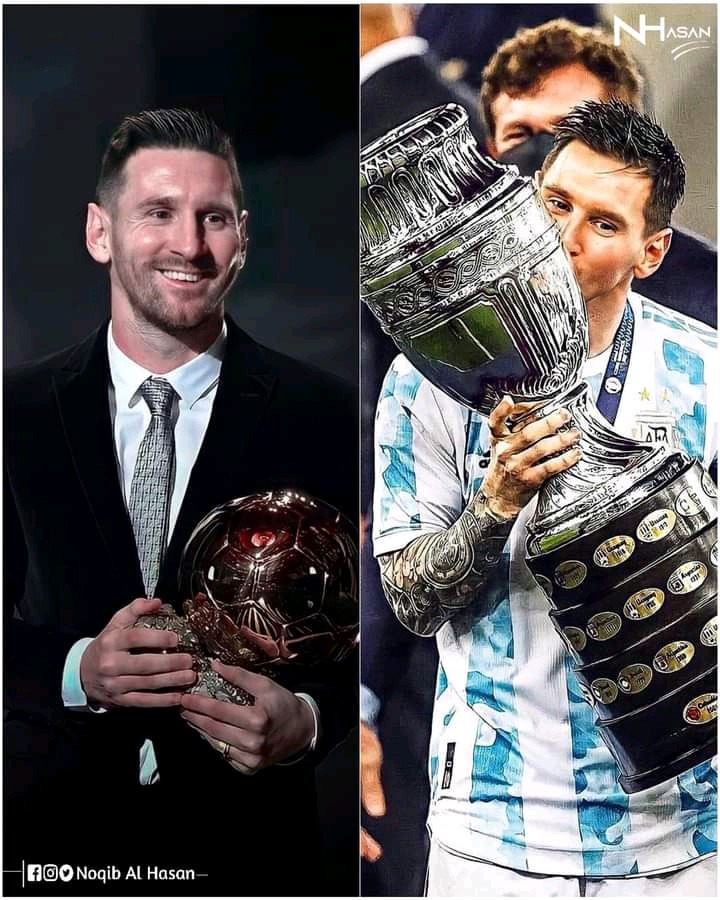 We bring you the latest on Messi's chances of winning the Ballon D'Or for the second time in his career. We've also put together a list of 2021 statistics that prove or qualify the Argentine star to win the Ballon D'Or.

Lionel Messi has a significant advantage in the Ballon D'Or competition since he has a strong track record in winning the award, having won it six times in his football career, more than any other professional. This demonstrates the Argentine sensation's grandeur and talent, and provides him a chance to win the trophy for the seventh time in his football career.

Consider the impact on His Rival's (Ronaldo) supporters if he wins it for the seventh time. It would simply put an end to the decade-long debate over who is the greatest of all time between the two icons.

Lionel Messi has established himself as the best player in the world throughout his time at Barcelona, where he has spent nearly all of his football career. Not only does he score goals, but he also assists, dribbles past defenders, and has a positive relationship with his teammates. Fans can attest to the fact that having him on your team is a huge plus. 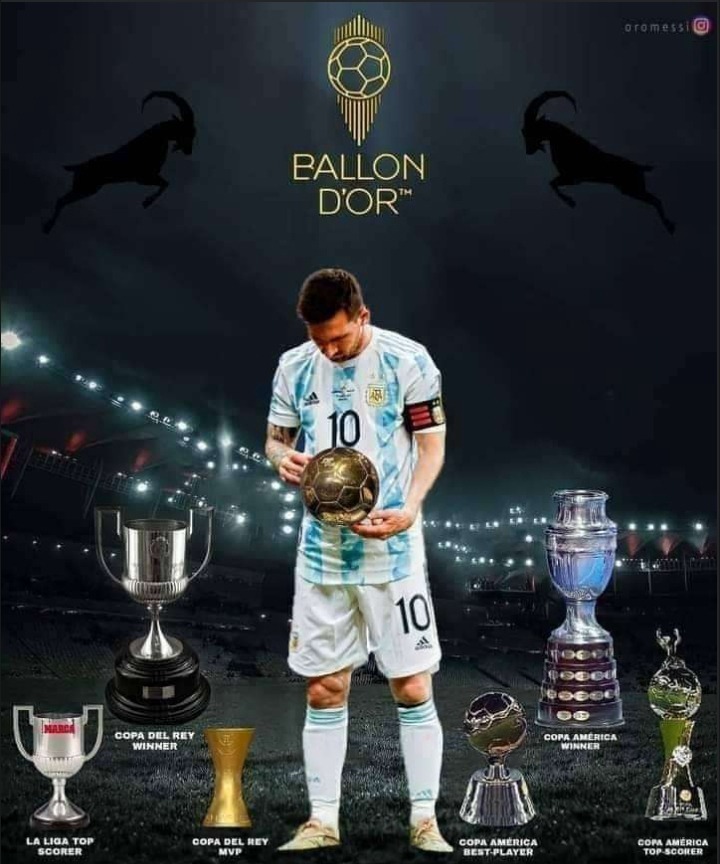 Lionel Messi has performed admirably for Argentina, helping them win the Copa America trophy, and as a result, he has a strong possibility of earning the award.

Messi hasn't performed to his full potential since his stunning move to Paris; with only one goal in the Champions League and no goals or assists in the League, supporters' hopes of him rejoining with Neymar and achieving the most have not been reached. However, the season is still young, and we have yet to witness what Messi and his two attackers, Mbappe and Neymar, can accomplish together. 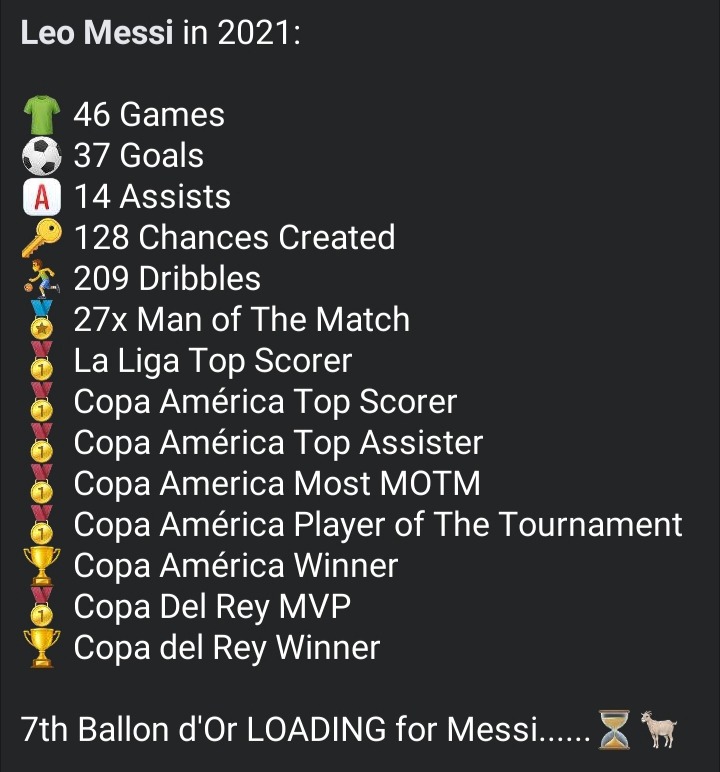 Share your thoughts on who you think has the best chance of winning the Ballon D'Or in the comments box.