London Derby becomes the 21st match to be postponed this season 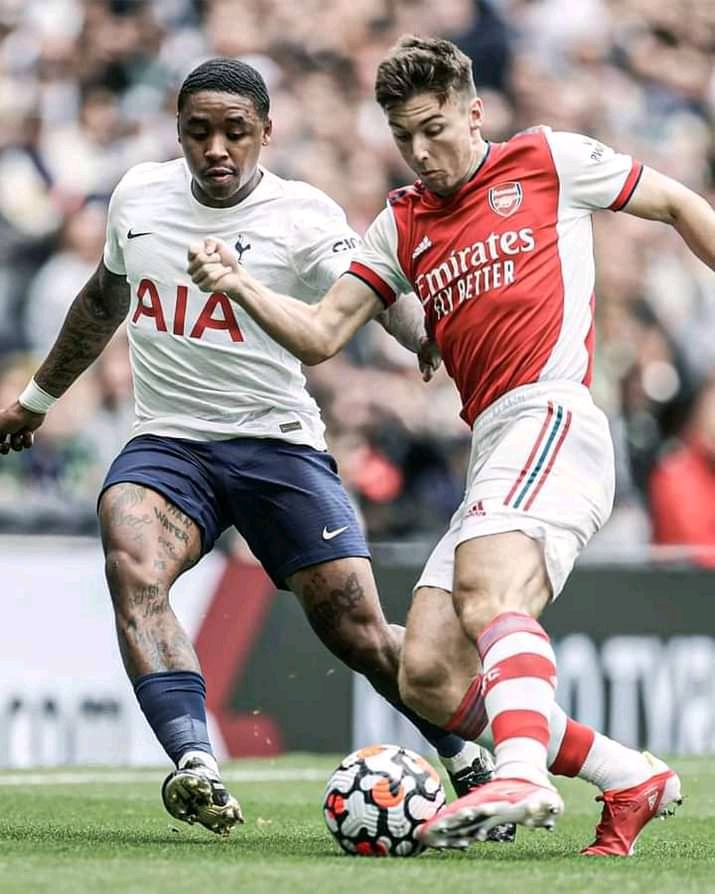 According to kickoff, the London Derby between FC Arsenal and Tottenham Spurs FC has been postponed, this follows Arsenal's request to premier league after there were number of Covid-19 infections, injuries and some players who are playing in the African Cup Of Nations, premier league reported on Saturday the 15th of January.

According to kickoff, the postponement of the match between Spurs and the Gooners is the 21st match to be postponed this season. It is reported by the Premier league that Arsenal are having the fewer number of players available for the match, which 13 field players and one goalkeeper, so thats why the premier league board acceptted the application from Arsenal.

Grant Xhaka is out suspended, following his red card on a goalless draw against Liverpool on league cup semi final first leg, Bukayo Saka came off the field limping on that match along with Cedric Soares and Calum chambers. So according to arsenal news the three players are all sustained with injuries. Beside the suspension and injuries, players such as Thomas Partey, Mohammed Elneny, Nicolas Pepe and Pierre-Emerick Aubameyang are all called up for international duties on African Cup of nations, while Martin ødegaard is also out of the squad due to being positive of Covid 19. Gunners are on the fifth position with 2 points away from spurs who are two games behind.