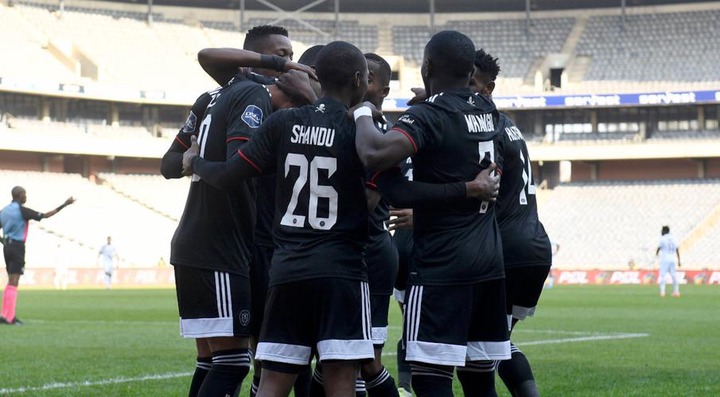 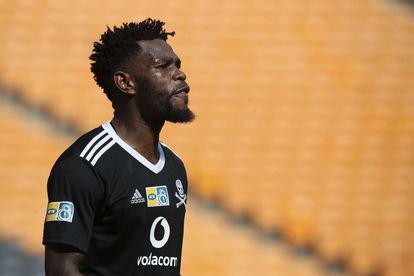 He has come under harsh criticism from former Kaizer Chiefs midfield maestro Junior Khanye who believes he is overrated according to & courtesy of reports from Goal.com

"Goodman Mosele was always late. Why is he playing by the way? He cannot cover the distance and is always playing backwards. He is overrated,"

"I'm sorry, why is he playing week in, week out? Look at him, he can't even play forward. He doesn't understand being a defensive midfielder. Technically he is poor, he passes backwards,"