By Sanele_writer | self meida writer
Published 1 months ago - 2 views

It's getting darker for Jurgen Klopp at Liverpool Football Club after he suffered another defeat against Fullham in the past weekend. 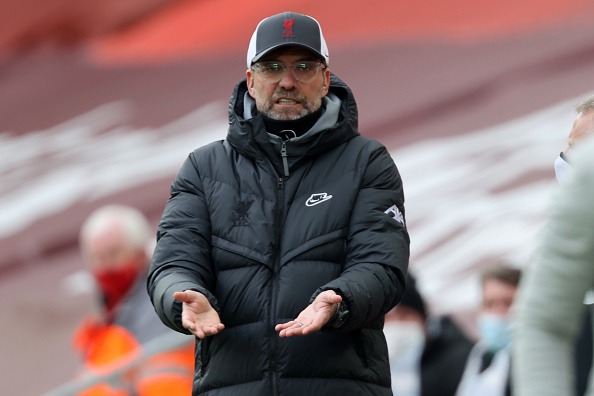 This was sixth Liverpool defeat at home which saw them waving to thier chances of getting into top four of the league and tittle gone.

Having suffered the defeats this saw them drop to 8 spot in the league and 22 points log leaders Manchester City who winning streak was shurred by rivals Man United.

As they are on eight spot in the log this means more troubles for thier boos as they might not get a spot in the UEFA Champions League League.

Klopp seat at the coach is put on edge with the number of looses at home and might be back is the situation at Anfield is not resolved.

However it's only matter of time before the German tactician to be shown exit door having only clamined three points in their past seven games.

Liverpool are only left with hopes winning the UCL after they won against RB Lepzig away from home and can reap the rewards when they meet in second leg at Anfield.

German Jurgen Klopp Klopp Liverpool UCL
Opera News is a free to use platform and the views and opinions expressed herein are solely those of the author and do not represent, reflect or express the views of Opera News. Any/all written content and images displayed are provided by the blogger/author, appear herein as submitted by the blogger/author and are unedited by Opera News. Opera News does not consent to nor does it condone the posting of any content that violates the rights (including the copyrights) of any third party, nor content that may malign, inter alia, any religion, ethnic group, organization, gender, company, or individual. Opera News furthermore does not condone the use of our platform for the purposes encouraging/endorsing hate speech, violation of human rights and/or utterances of a defamatory nature. If the content contained herein violates any of your rights, including those of copyright, and/or violates any the above mentioned factors, you are requested to immediately notify us using via the following email address operanews-external(at)opera.com and/or report the article using the available reporting functionality built into our Platform 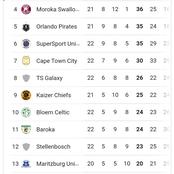 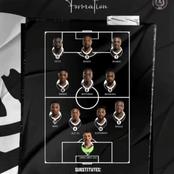 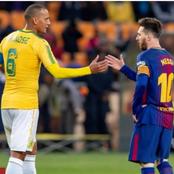 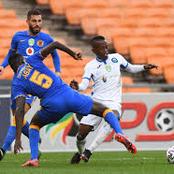 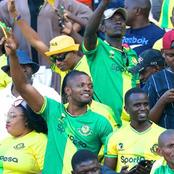 [OPINION]List of top PSL players that are linked with Kaizer Chiefs move next season READ. 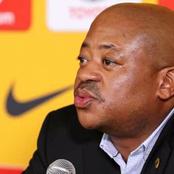 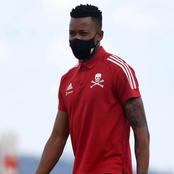 Chiefs out to get maximum points against Baroka 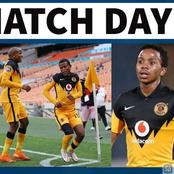 7 Things You Must Know About Liam Neeson 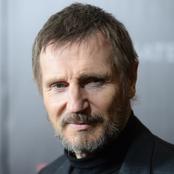