South African is certainly in a good space in recent times, the national team has been performing well and teams have been representing in the continental tournaments. We've seen an increase in representation when it comes to CAF competitions with Kaizer Chiefs teaching the final last season, it looks like PSL are set for yet are another interesting season. We've seen a lot of shockers with the teams who were expected to crash out early and they have continued to impress. 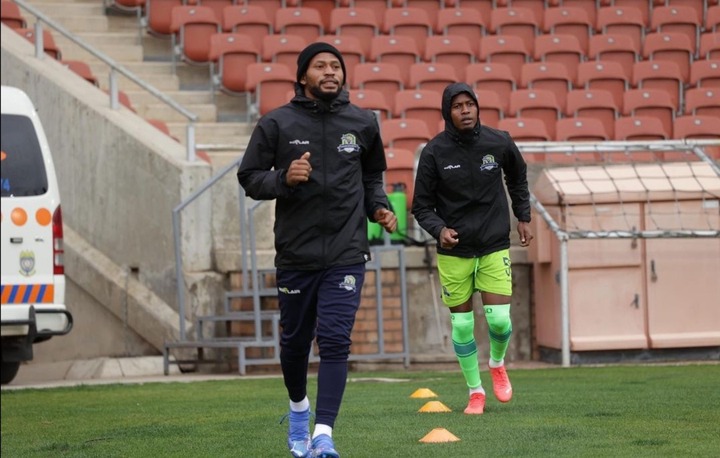 This club salvaged the match against an exprienced club when it comes to CAF to and it was enough to take them to the next stage. This shows the quality of the PSL as a team which is considered as mid-tier went on to go past an African giant. This game was tight, however a late equalizer proved to be the decider. 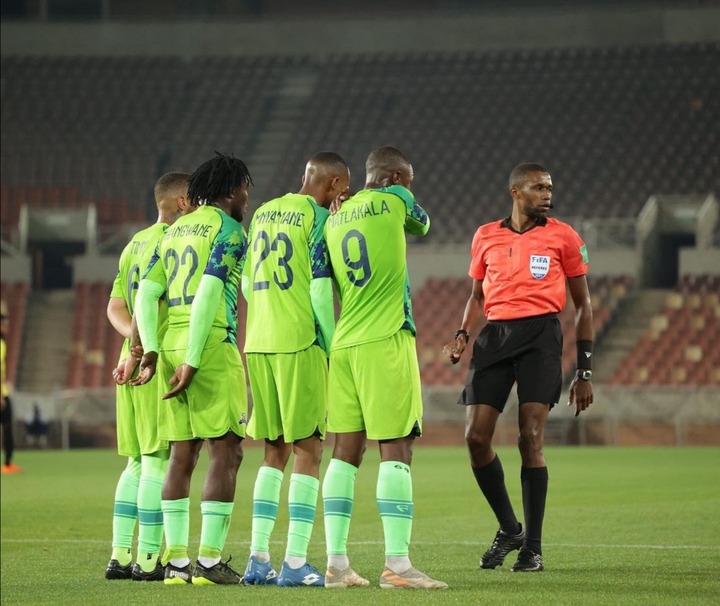 Marumo Gallants's social media page shared a rather interesting update as the club scored a late equalizer. Fans were left in stitches by the post mainly because of the laughing emojis that were used and this is something we don't see a lot of in professional football. Teams like Moroka Swallows have also came with a similar style when it comes to social media and it has been met with mixed reactions.

Fans went on to join in on the action as they trolled AS Vita following the 3-2 aggregate win for the Gallants's. They will move on to the next stage of the CAF confederations cup and this is something fans weren't really anticipating. This is impressive considering that they are only a couple of months old after buying the status of TTM at the beginning of the season. 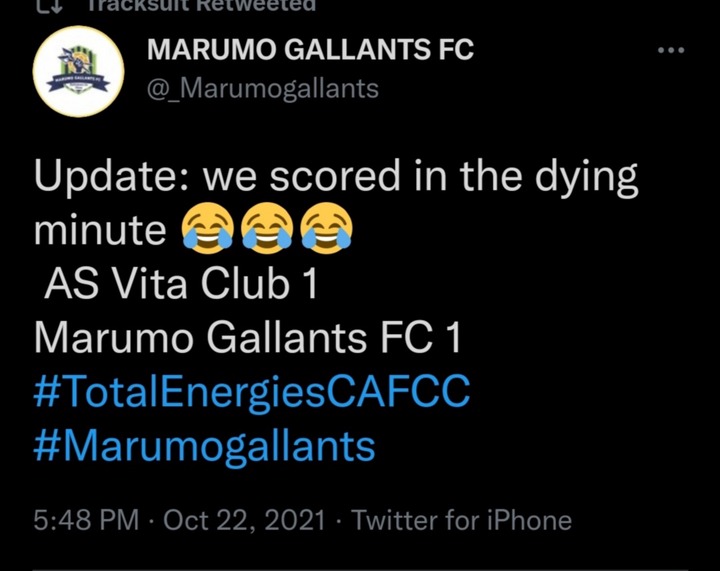 It will be interesting to see how far Marumo Gallants will go in the competition, it will be easier for the players as the expectations were initially low. They have shown to be a strong side in the PSL also, however they haven't been fortune when it comes to winning games. They will be hoping to take this form domestically when they face off against Stellenbosch FC. 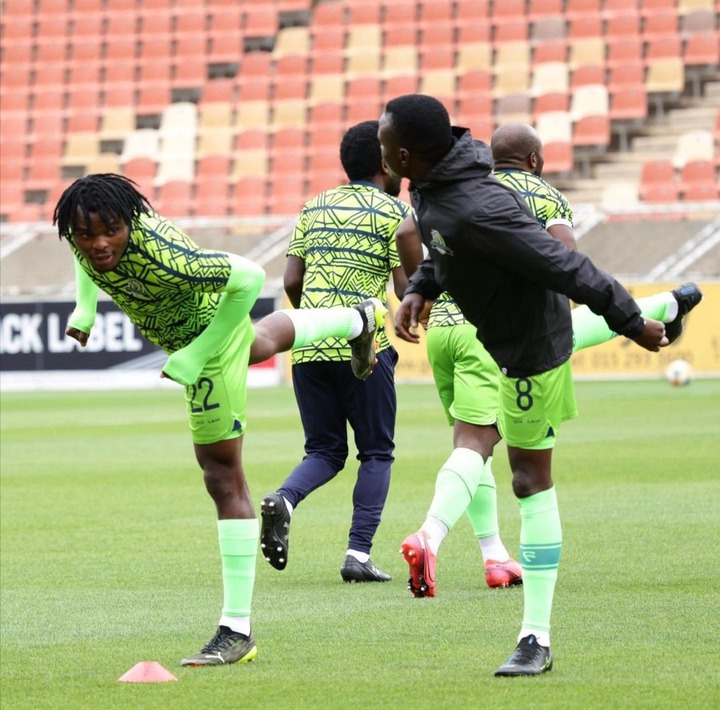 3 things that distract you from your goals

Congratulations Are In Order To Duma Ntando After This.