A former Orlando Pirates player Lyle Foster has managed to make a name for himself in Belgium as he was named in the Belgian 1B Pro League starting 11 for the 2021/22 football season, this is history in making for the 21 year old Bafana Bafana player as he has had an impressive season for Westerlo when he was on loan from Vitoria Guimaraes. 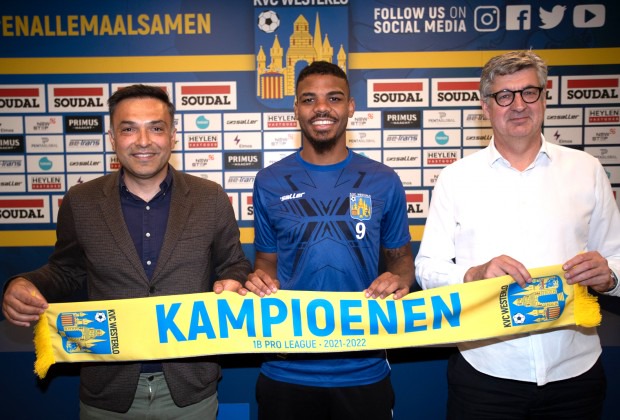 Foster was so impressive for the club in such a way that his level of contribution to the Belgian side earned him recognition as they considered to sign him for permanent basis after he spent tjt ejkmr season on loan. 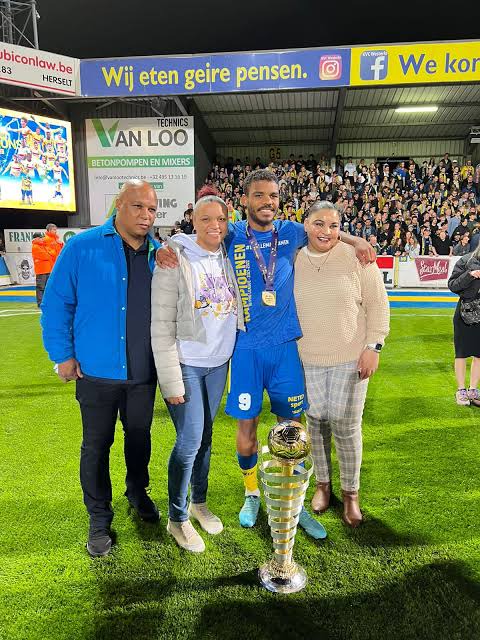 In the 23 games played for Westerlo, Luke Foster managed to contribute a total of 4 goals and five assists in the 23 appearances he made for the side, in total he managed to produce nine goals under his tally. Now since Westerlo were crowned as the second division champions and with Foster having signed a permanent deal with the club he will have an opportunity to play in a more competitive league, and this will also be his chance to grow in his football skills and how he will contribute in the field of play as well as his psychological awareness as a footballer.

Lyle Foster's permanent move to the Belgian top tier league will not only benefit him as an individual bit also his country, he is by the way one of the most trusted players of coach Hugo Broos as he gets regular calls ups.