Here Is A List Of Best Players In The World

Here is a list of Ballon d'Or players, it is surprising Neymar Survived only with reputation, he did not play the whole season but ended up at number 14 which is relatively bad for a guy like him, they Forgot to add Sadio Mane on the list. 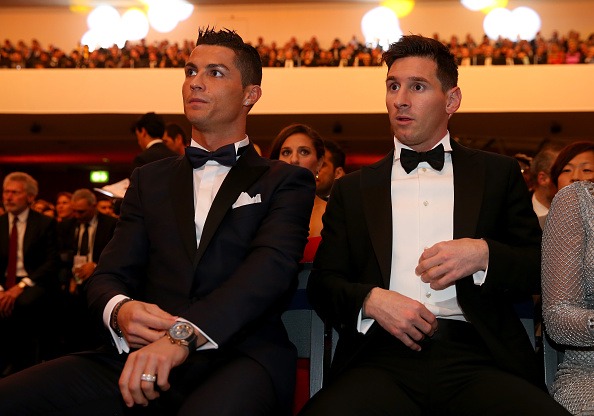 Instead, they got Georginio who did a silly mistake over the weekend when he let Sancho go through him when he dropped the ball. 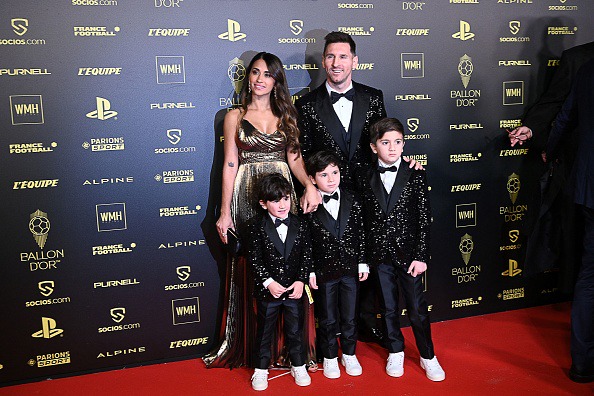 Ngolo Kante is the greatest player this season, he is supposed to win that thing, he made Ruediger relax, the guy has a big chest, so he has good speed and power so he can block any winger, just that he is not Lionel Messi who also scores goals even though they have the same pace. 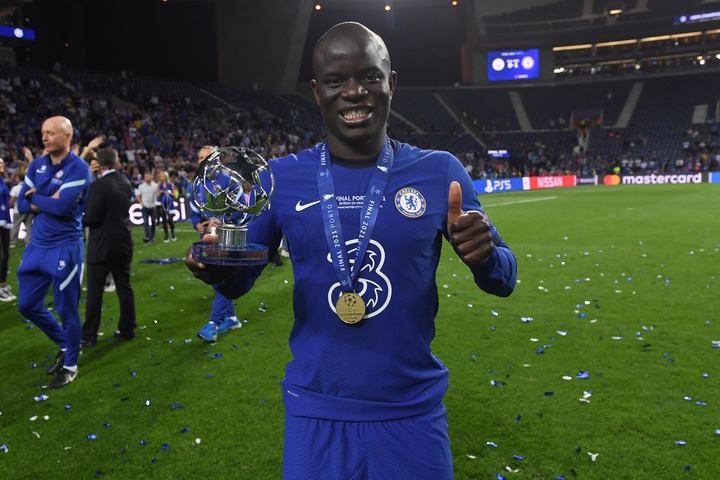 Ronaldo is also on the top 10 of the list of winners, but most players did not have a good season so they suffered injuries like Virgil Van Dyke but Mo Salah kept running, he could be number 5 on the list, Lewandoski is also the most deserving after a very powerful season with the goals he scored every week it shows that he is one of the greatest, but players should not let this list influence their football, they are so much better than a certain number as the is more to it than them saying you are the best, but Kante is the greatest he could be 2nd after Robert because at the end of the day there can only be one winner.

Luka Modric still managed to enter the top 30 like he buys votes even after one of his worst performances ever last season he still could not lead Madrid to good positions in the league, Vinicious Jr is so much better, so is Alaba but they seem to have forgotten to add him on the list as well.

List of Players Nominated For the Best Player in the world.