Amidst Mumbo Jumbo, Boks WILL Be Keen To Bank Some Tries

By News_Savvy (self media writer) | 10 months ago

As the Springboks prepare for game one of the Rugby Championship on Saturday, the increasing, borderline-false argument from abroad that the Springboks are the "boring" side of international rugby is unlikely to distract the camp. When the Boks take on Argentina at Nelson Mandela Bay Stadium with a much-changed, rotation-heavy line-up, they won't be seeking to add any enormous flourishes to their present, often conservative winning mentality (17:05). 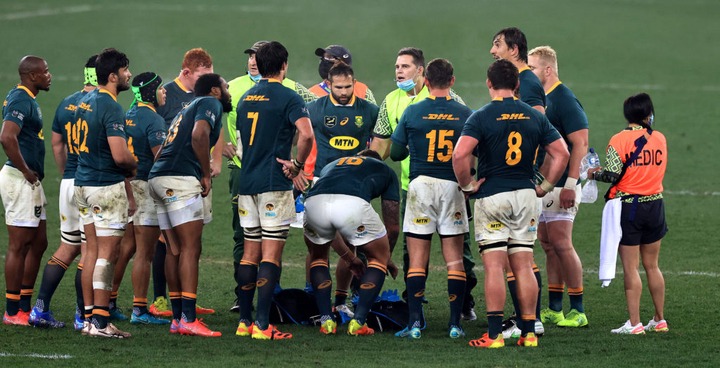 That is, unless they have established a big - albeit unlikely? - gap between themselves and their Pumas opponents early in the Test and are able to unleash the "charm offensive" with greater ease than expected. On a challenging day that comes frighteningly soon after the exertions necessary in pipping the British and Irish Lions 2-1 over three bruising, consecutive weekends preceding this date, goal No. 1 will definitely be to get the fundamental job done (ensuring that all-important "W" in the result column).

The Boks, who can still field a team full of game-breaking players despite the fact that several positional combinations have never been used before, will obviously go for a bonus point if it appears to be within their reach as the game unfolds. How seriously will they take the frequently vicious, possibly envy-driven criticism of their playing style, as seen against the Lions, into account for this Gqeberha date? As an educated guess, I'd say "not much." 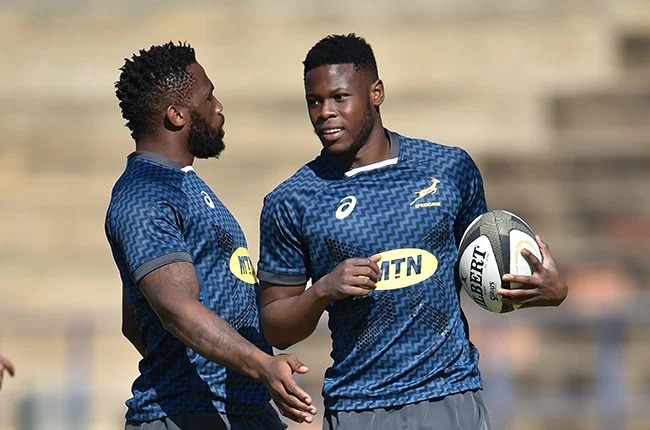 Jacques Nienaber and his charges aren't mugs, and any attempt to lull them into a candyfloss style of rugby... or at the at least one that draws them dangerously away from their defensive integrity and inherent desire to soften up enemies through their total pack power... will be thwarted. They could also cite a remarkable amount of statistical data demonstrating that the Boks aren't the dullards of rugby that some are portraying them to be if they really wanted to.

It's a little rich, for example, that some of their bad press comes from the UK: the Lions have only scored two tries in the series, both of the pushover variety, to the Boks' four, all by backs, and in the 2019 RWC final, it was South Africa who scored two elegant tries (rare on such high-stakes occasions, let's face it) to England's nil. Even after losing their initial group game to the All Blacks, the eventual World Cup winners in Japan came a close second behind NZ (36 v 33) in overall tries registered in the competition - tournament runners-up England were a far more distant third, with 22. 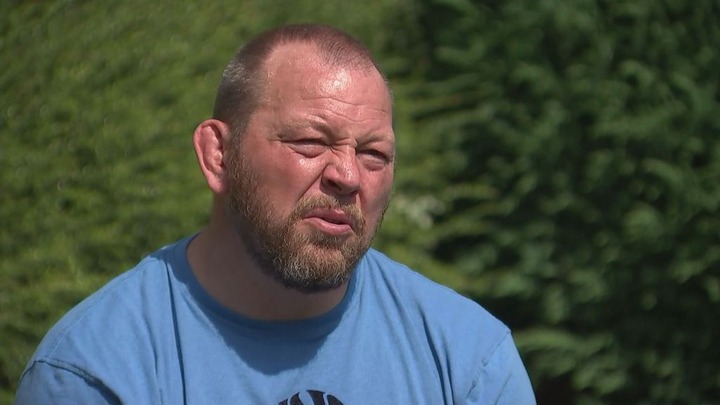 Makazole Mapimpi - yes, a South African winger - was also second only to Wales' Josh Adams (7) in terms of individual tries scored (6) at that World Cup, the Boks' last major undertaking before the recent Lions battle. An intriguing feature of the Bok selection for this Saturday is its potential for offensive thrust provided the game opens up enough and is played in conditions that are favourable to that, despite the fact that a strong wind is forecast. Kwagga Smith, a former Sevens dynamo, is not your traditional tall and burly Bok blindside flanker; he will relish any connecting possibilities.

The hosts' "second-string" back three (Damian Willemse at fullback; Aphelele Fassi and S'bu Nkosi on the flanks) also has plenty of front-foot potency. So, while it's far from a hell-bent goal, at least some portion of the Bok psyche on Saturday may probably empower them subconsciously toward generating a fast-paced spectacle, putting some of their harsher, playing-style-related criticisms firmly in their place. Recent bilateral history also implies that there is plenty of room for try-scoring activity, particularly from the underdog Pumas. 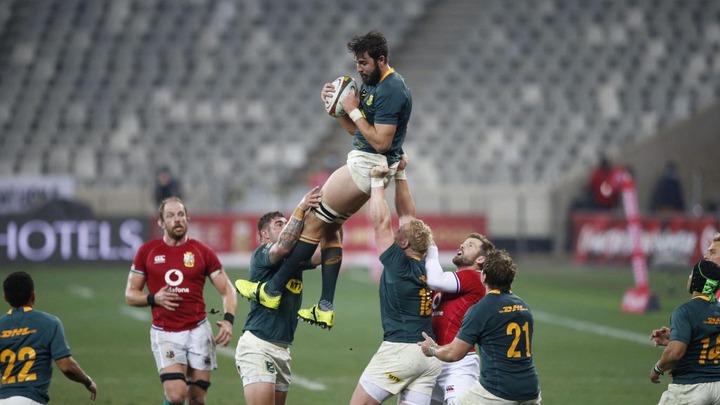 While there have been some sour arm-wrestles in the past - a 13-6 loss to the Boks at a rainy Loftus in 2014 comes to mind - the last seven encounters have all seen 50 points or more scored between the sides. The last time they met was after the 2019 Championship, shortly before both headed for Japan and the World Cup, when the Boks eked out a rather difficult 24-18 victory with two tries apiece in Pretoria. But, undoubtedly, part of the lethargy could be explained by the fact that the Springboks had won a brilliant 46-13 victory just a week before in Salta, securing the champagne celebrations of the Championship title.

Handre Pollard 2, Bongi Mbonambi, Cheslin Kolbe, and Mapimpi were among the visitors' five tries on the day (Santiago Cordero). It was also another example of putting the “Boks are boring” charge to rest, given that the All Blacks had been forced to struggle harder (and had just a 2-1 try-scoring advantage) in a 20-16 triumph over the same opponents three weeks previously in Buenos Aires. 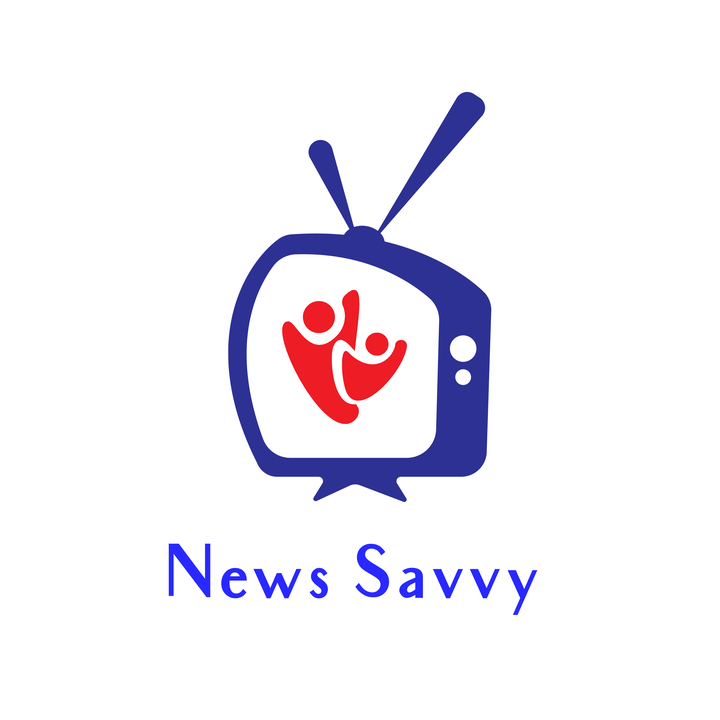 Who is Tems? 5 Things To Know About the Rising Nigerian Singer

Here are three types of cryptocurrency you should know as a beginner.