By MotheloSportsbliz (self media writer) | 2 months ago

Many of our local footballers have died tragically in car accidents, while some were fortunate enough to escape alive. But did you know that cars in these cases often bear the names of football players?

Over the years we have seen the likes of Siyabonga Sangweni, Willard Katsande and Knowledge Musona surviving car crashes, while more recently we have mourned the sad death of Richard Henyekane.

It has become a trend in communities to name a car's make and/or model after a footballer who was involved in an accident and today we see several cars that have been given such status. 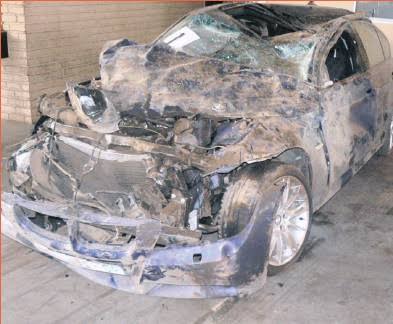 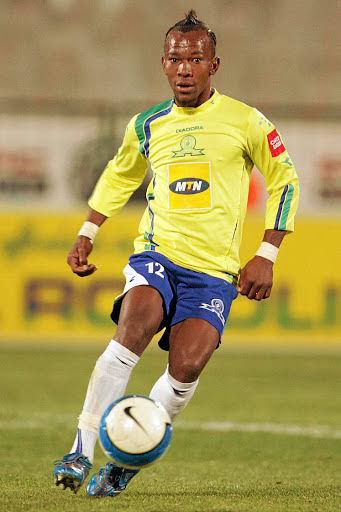 This sleek vehicle handled the road just as well as Leremi's footwork in the field, but sadly earned the nickname 'Leremi' after the imposter inside died. Jeremy was reportedly not wearing a seat belt when his car rolled over several times before coming to a stop near Brackenhurst. The body of the Mamelodi Sundowns man was thrown from the vehicle. 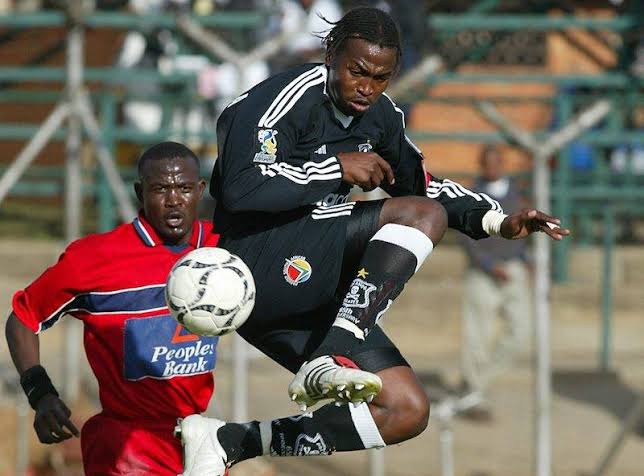 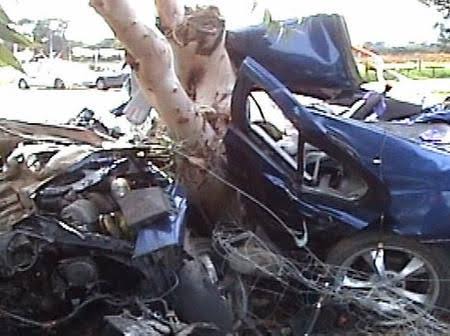 The former Orlando Pirates forward was tragically killed in Limpopo while driving his VW Golf 4, a very popular car in the townships. It is now said that when someone talks about a Lesley Manyathela, they know that this is indeed the car they are talking about. It was reported that the airbags in the car did not activate because Manyathela was not wearing a seat belt. Henyekane is also said to have died in a Golf. 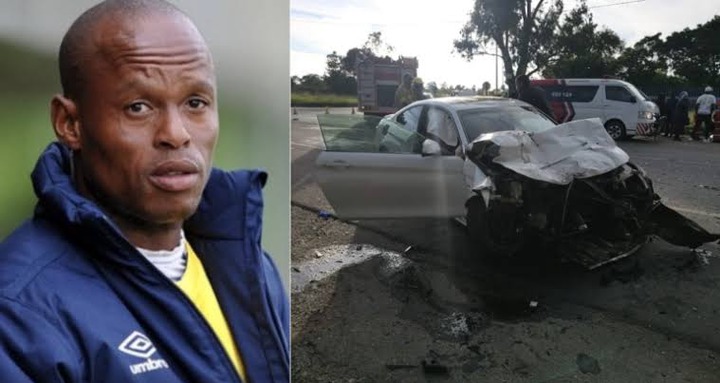 This vehicle became famous after Jabu Mahlangu had an accident with it, which he luckily escaped with his life. It is believed that the reason Pule had a happy ending in this incident was that he was wearing a seat belt.

What other cars can you think of?