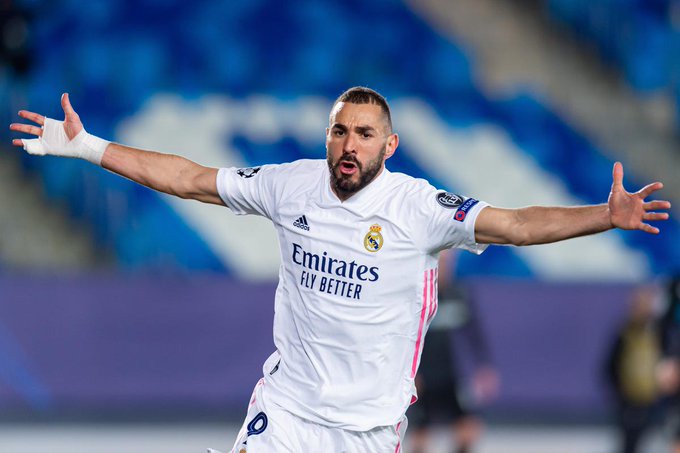 Karim Benzema is one of the best strikers in the world, and fans think that the least that can be done to honor the Frenchman's hard work for Real Madrid in the just-ended season is to give him the FIFA Balon d'Or instead of Sadio Mane or Mohammed Salah. They think that Benzema's performance in both domestic and European football is better than that of other players. 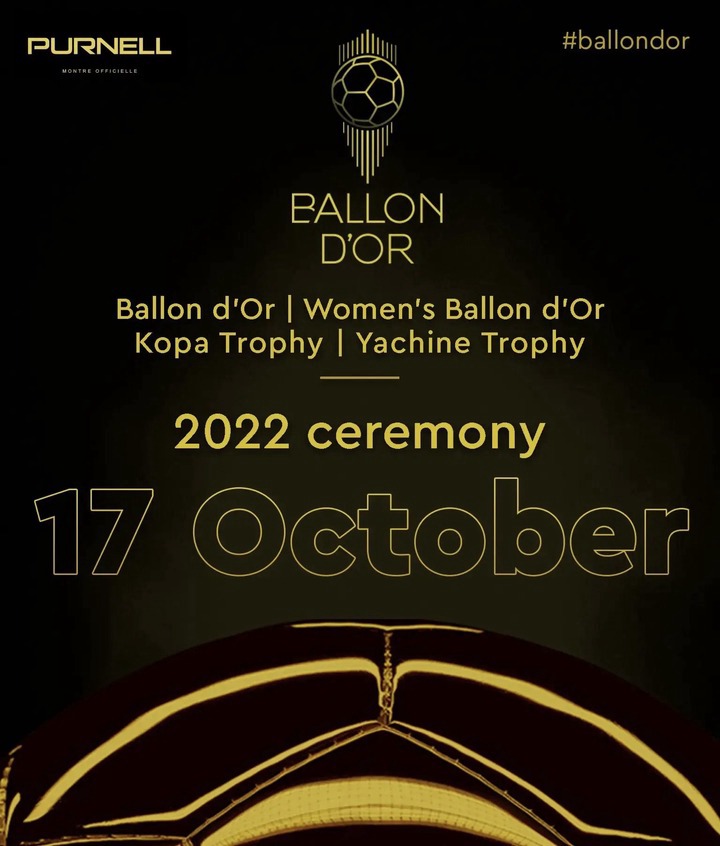 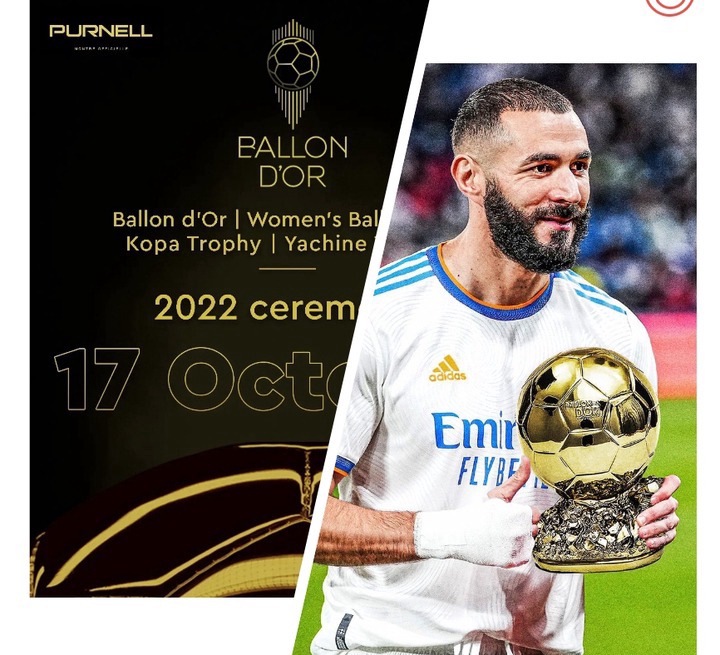 Fans have used social media to talk about when the Ballon D'Or winner will be announced. Karim Benzema deserves the trophy, according to a large number of football fans. Several fans say that the striker for Real Madrid has been unstoppable this season and has played better than any other player. Here are some of the things fans are saying about the Frenchman on social media before the Ballon D'Or winner is announced. 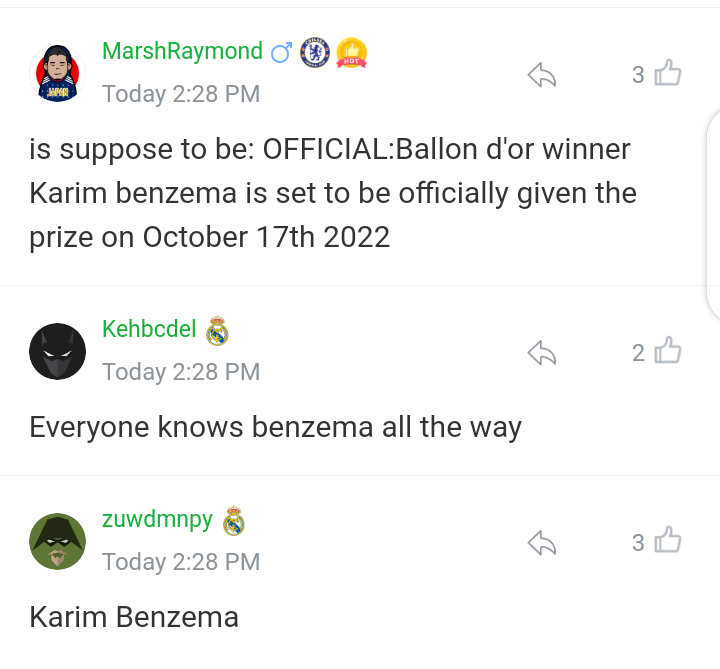 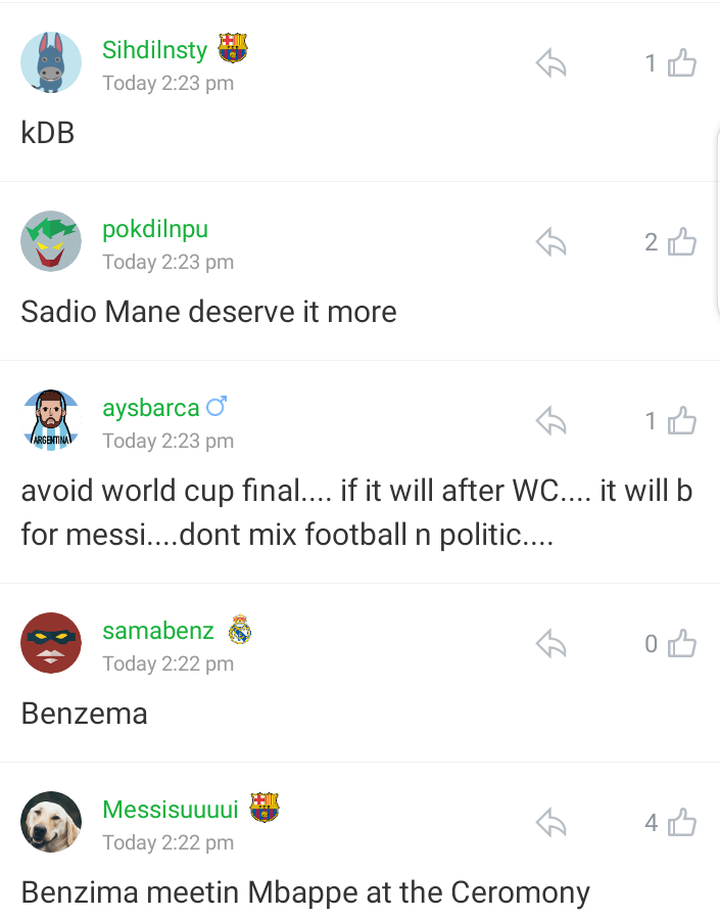 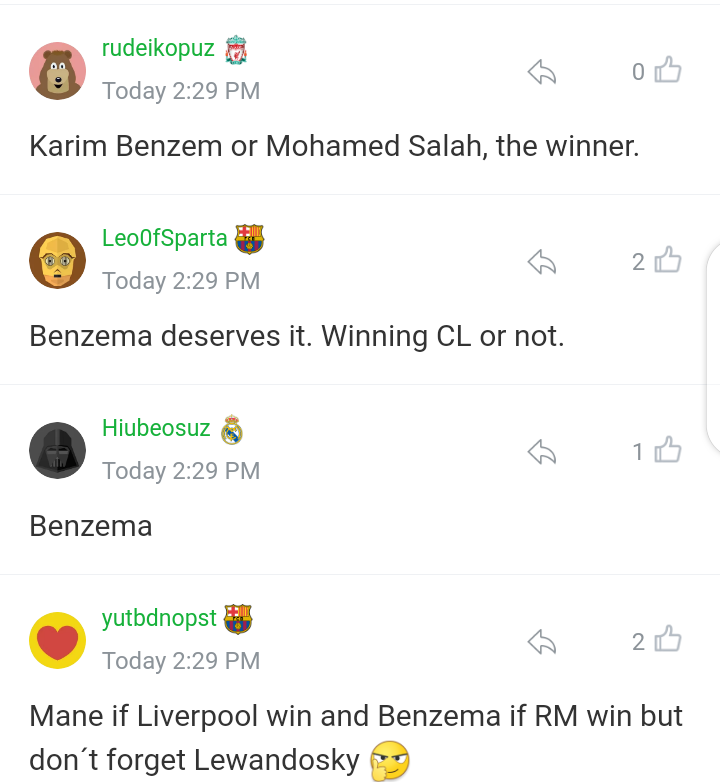 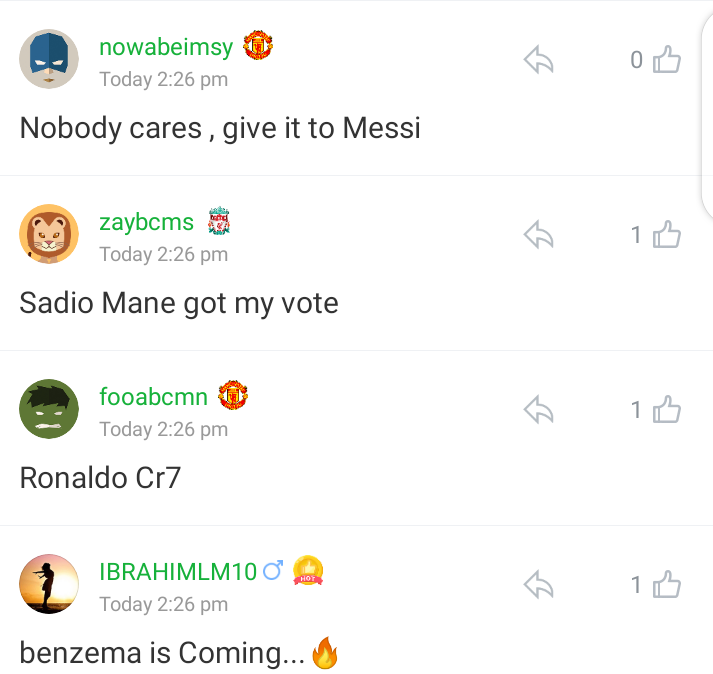 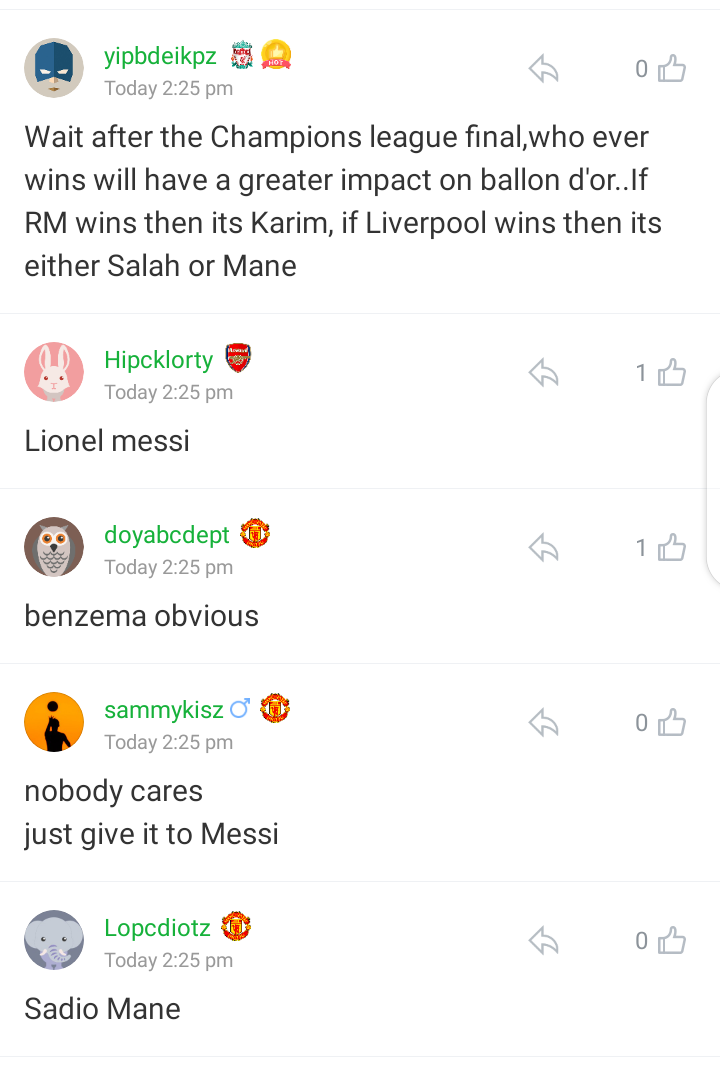 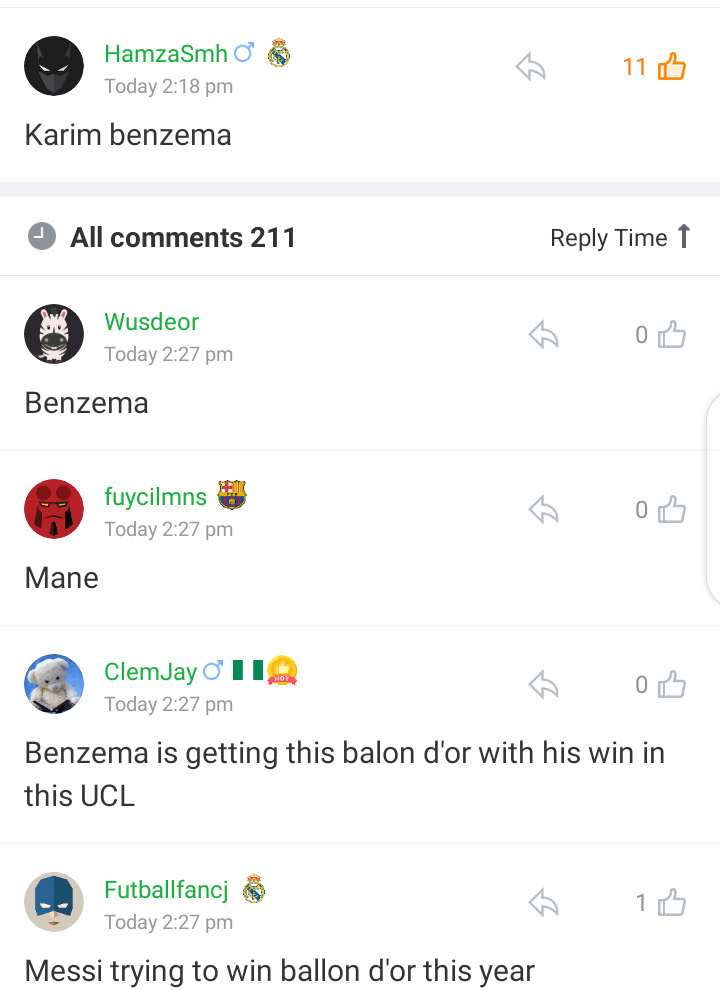