A shocker: Chiefs are interested in signing an unhappy Pirates player?

There will be a transfer window from June 1st to July 31st in 2022, which football fans in South Africa and the rest of the world are eagerly anticipating. 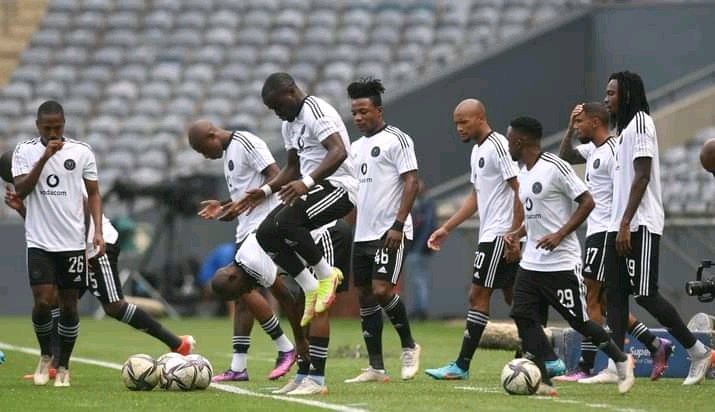 Phefeni Glamour Boys are slated to have a squad revamp that will see several of their present players leave while new players are also likely to come at the club during the upcoming transfer window in South Africa's football fraternity.

There have been a number of high-profile players linked to the club, including Stellenbosch FC's Ashley Du Preez and Victor Letsoalo of Royal Andile Mpisane Football Club, as well as many more. 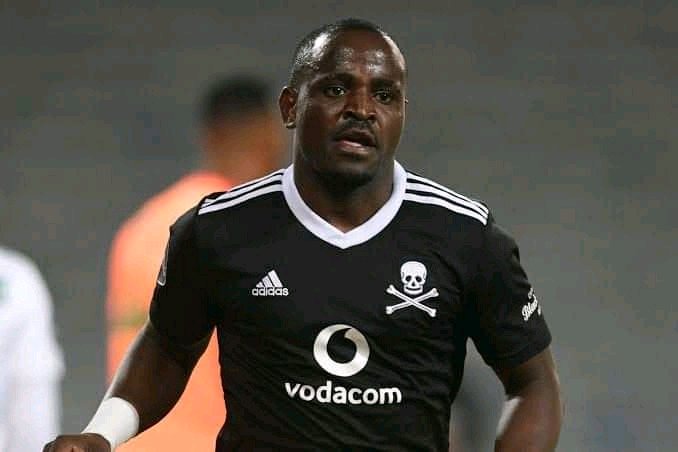 Orlando Pirates Football Club, their archrivals, is also set to have a clear out, with players like Sephisihle Ndlovu, Nkanyiso Zungu, and Gabadinho Mhango most likely to leave the club after having minimum contributions this season. 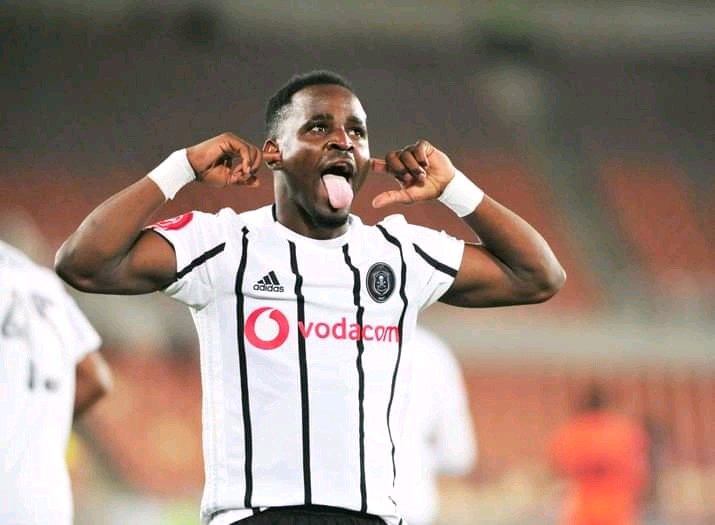 One would think that following a strong showing for Malawi at the 2021 African Cup of Nations (AFCON), where he scored three goals, he would be getting more playing time at Pirates, but that has not been the case under Mandla Ncikazi and Fadlu Davids.

Chiefs have long liked the utility forward since his days at Bloemfontein Celtic Football Club, and now other teams may be interested in signing him.

As far as I'm concerned, it would be a good and major deal for Chiefs if they pursued him and managed to secure his signing. 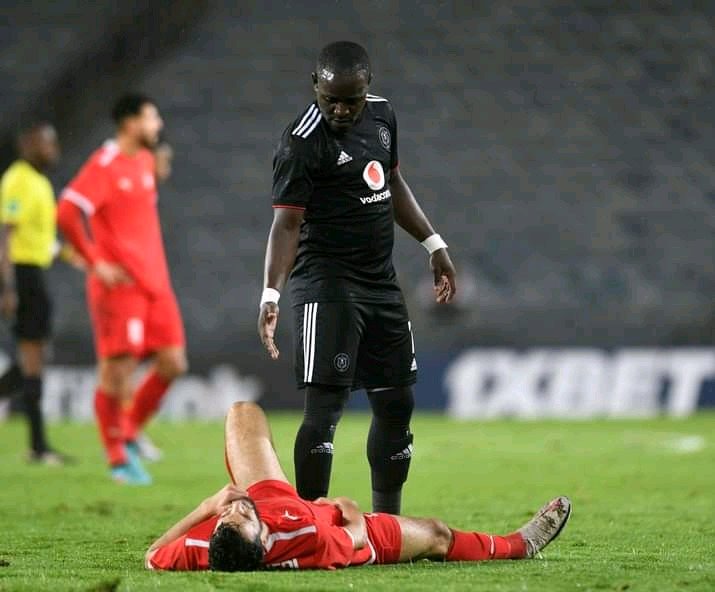 However, I don't see the Pirates trading him to their direct competitors, notably the Chiefs, for whatever reason..

Mhango was rescued by the Orlando Pirates and Kaizer Chiefs after he was stranded in the middle of the night on the outskirts of the city. PLEASE CHECK BACK OFTEN.