PSL Referee in Has been Suspended

PSL Referee in Has been Suspended

The premier soccer league referee has been suspended by SAFA for giving away a penalty wrongfully at the end of the game, the ref is the one that was whistleblowing the game between Amazulu and Kaizer Chiefs over the weekend, the game ended at a goal apiece, and it is a game that the Kwa Zulu natal team was supposed to win and Chiefs should have lost, the ref's name is Moeketsi Molelekoa, he will not get a big game or final ever in his life ever since his suspension because he did a big mistake that made the KZN team do what is necessary for him to be suspended. 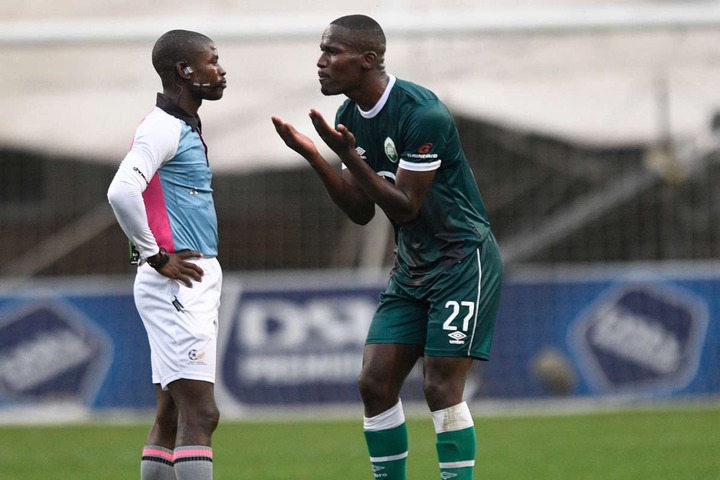 People thought that he took some kind of a bribe, that is why his matter is being investigated further so that they know exactly what he did, or did not do. His future does not look very bright, but he has to be protected, like how refs should be, and not just thrown under the bus which breaks a lot of people.

His job is not an easy one, we all should at refs when watching television in the comfort of our own homes, the premier soccer league has to have VAR, the ref, unfortunately, did what his assistant told him which was that it was a penalty that did not exist. 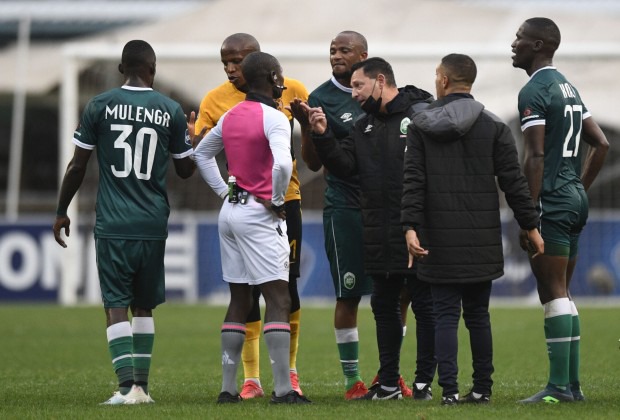 The suspension will last for a period of four weeks, which means his family, will have to see him at home, but if he is the strong man that he claims he is, he will make sure he goes to practice so when he comes back he will be sharper than ever, that no other person can touch him at what he does, because at the end of the day it all depends on him, it is his life and he should be able to be the best at what he does.