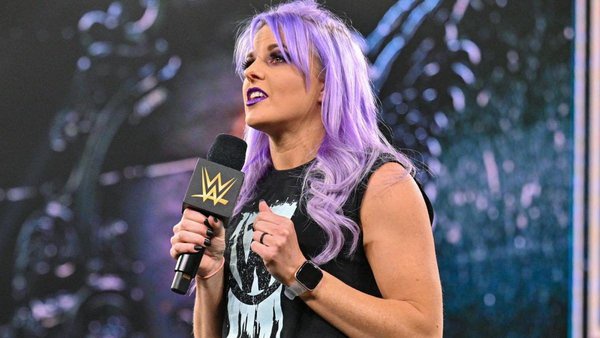 When news of Gargano's expiring WWE deal broke in September 2021 (he was out of the promotion by December), it was accompanied with a note on LeRae, whom Fightful stated was bound to WWE until some stage in 2022. Then, when Gargano left NXT, the outlet stated that Candice's contract was up in spring, with no word on whether or not WWE would add time off due to her pregnancy. LeRae had been off her full-time television schedule for this reason since August, giving birth to her and Johnny's first child, Quill, in February 2022.

Fightful not that there was no word of extension talks as of a week ago, though no further details had emerged between now and then.

As LeRae leaving WWE is a consequence of her contract expiring rather than a release, she will not be bound to any kind of non-compete clause.

Considered amongst the most important independent wrestlers of her generation, and later a vanguard figure in NXT, Candice had been with WWE since January 2018, when she signed her first deal with the market leaders.