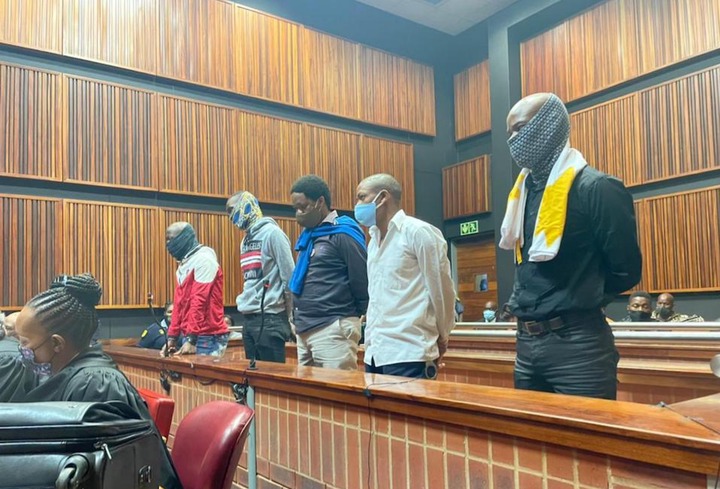 What was the cause of death of Brigadier Philani Ndlovu? Key witness Senzo Meyiwa died: This letter is to advise you that a key witness in the murder case of footballer Senzo Meyiwa has died soon before the case's hearing. The loss of a key witness provoked a flurry of inquiries and speculation regarding his cause of death. Many people believe that the death of a critical witness was the product of a covert operation to prevent the witness from testifying in court. However, this is merely a hypothesis. We have gathered a variety of important details about the occurrence. What could have caused the important witness's untimely death? 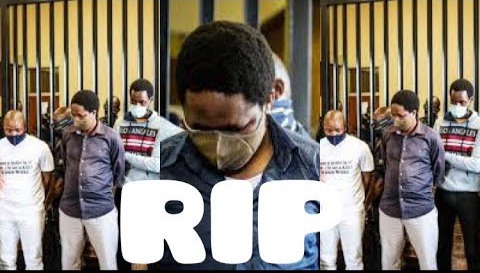 Brigadier Philani Ndlovu, who was he?

First and foremost, let us identify the main witness in the Senzo Meyiwa murder case. As we all know, the Senzo murder case has been ongoing since 2014 and has yet to be resolved; nevertheless, multiple suspects have been apprehended but have yet to be convicted. Meanwhile, the recently deceased witness was thought to be a crucial witness in this case. However, he died unexpectedly, raising a number of issues. Brigadier Philani Ndlovu, according to the source, was the witness who died recently.

Brigadier Philani Ndlovu's Cause of Death

A journalist named Moagi who worked for the Newsroom reported Brigadier Philani Ndlovu dead. Brigadier Philani Ndlovu, a critical witness, died lately, according to Moagi. Moagi announced that he had died on Wednesday, May 10th, 2022. Furthermore, the Brigadier died just before providing testimony in the courts, according to the journalist. But where did he go and how did he die? Find out in the paragraph below. 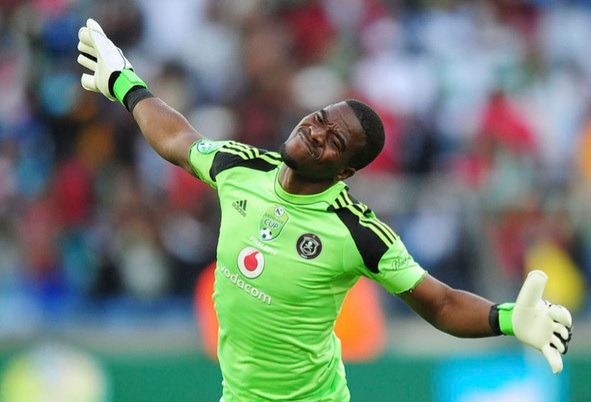 Brigadier Philani Ndlovu, according to Newsroom, died on Wednesday after falling ill a few days before. He had trouble breathing throughout this brief period. Many individuals believe that Brigadier Philani Ndlovu's death was the result of a conspiracy. However, the official medical reason of his death has yet to be revealed. He is currently thought to have died as a result of respiratory difficulties.