Being a top-tier Premier Soccer League(PSL) player in South Africa is one of the most difficult things a person can do, as it comes with a great deal of fame and responsibilities that many people have struggled to carry in the past. In the past, players such as former Kaizer Chiefs Football Club stalwarts Junior Khanye and Jabu Pule as well as current Mahlangu have struggled owing to their inability to withstand the expectations that come with playing football.

After players like Khanye and Mahlangu left the game, we've seen players like Sfiso Myeni, Oupa Manyisa, and others follow in their footsteps. However, due to their antics off the field, they are currently without a club to call their own.

In the past, ill-discipline has been the downfall of many players, and it continues to be so today. With each passing week, there is a report of a player getting into trouble with the law or engaging in some off-field behavior that is inappropriate. 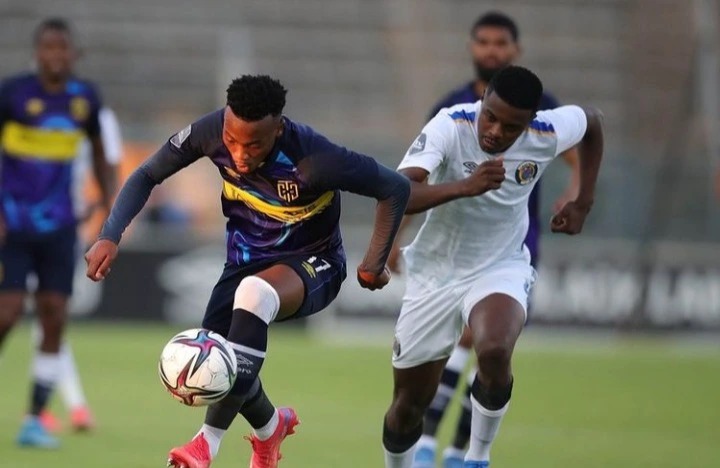 As Khanyisile Mayo, a former Richards Bay Football Club star who now plays for Cape Town City Football Club, appears to be heading in that direction, the 24-year-old attacker has recently been involved in some inappropriate off-field incidents, which have resulted in his on-field performances suffering as a result.

He has yet to record a goal or an assist this season despite having appeared in more than 10 games, the vast majority of which were from the substitutes' bench. 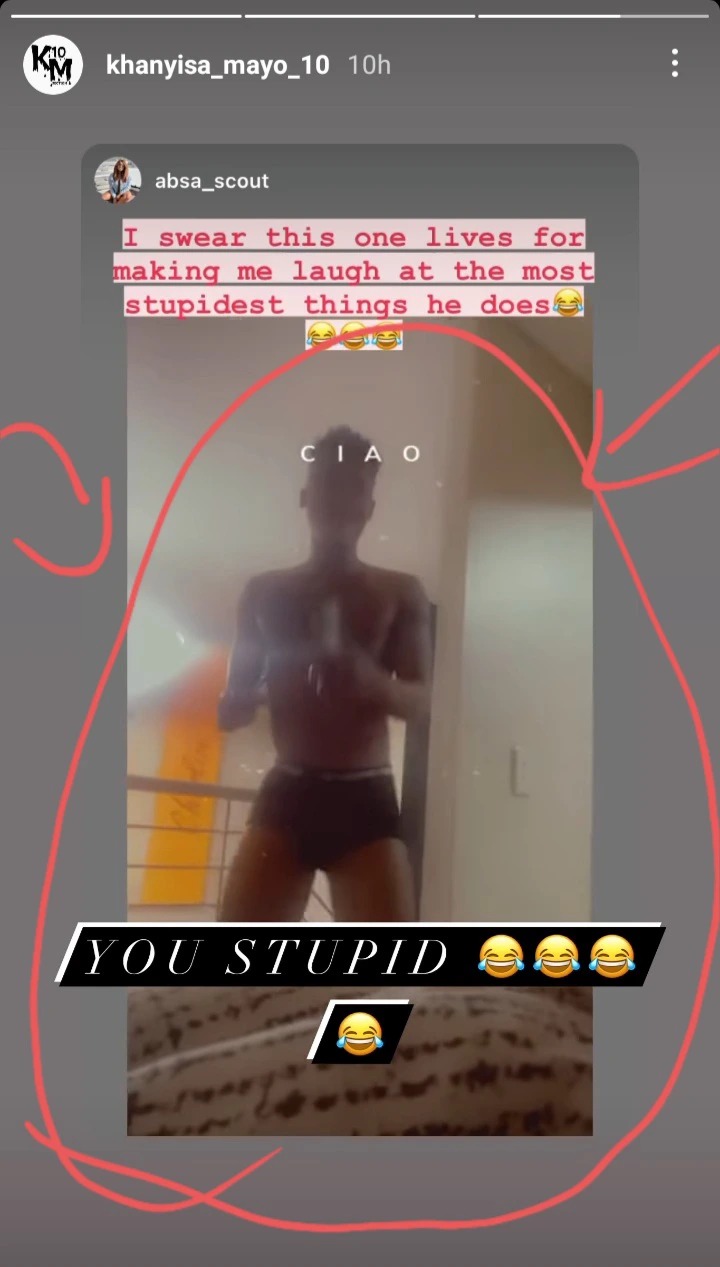 He re-shared a video clip that his girlfriend had taken of him dancing in his underwear, which he had originally shared on his Instagram story @khanyisile mayo 10. Mayo is the son of former Chiefs player Patrick Mayo.

As seen in the video clip, he insulted his girlfriend by calling her stupid @absa_scout, which is inappropriate for a public figure to do in public. It is also inappropriate for him to humiliate her no matter what.

Bad News For Jacob Zuma this morning after his Top secret was revealed to the public.