Newly appointed Orlando Pirates coach Jose Riveiro has earned his respect in Finland prior to his move to the Buccaneers. 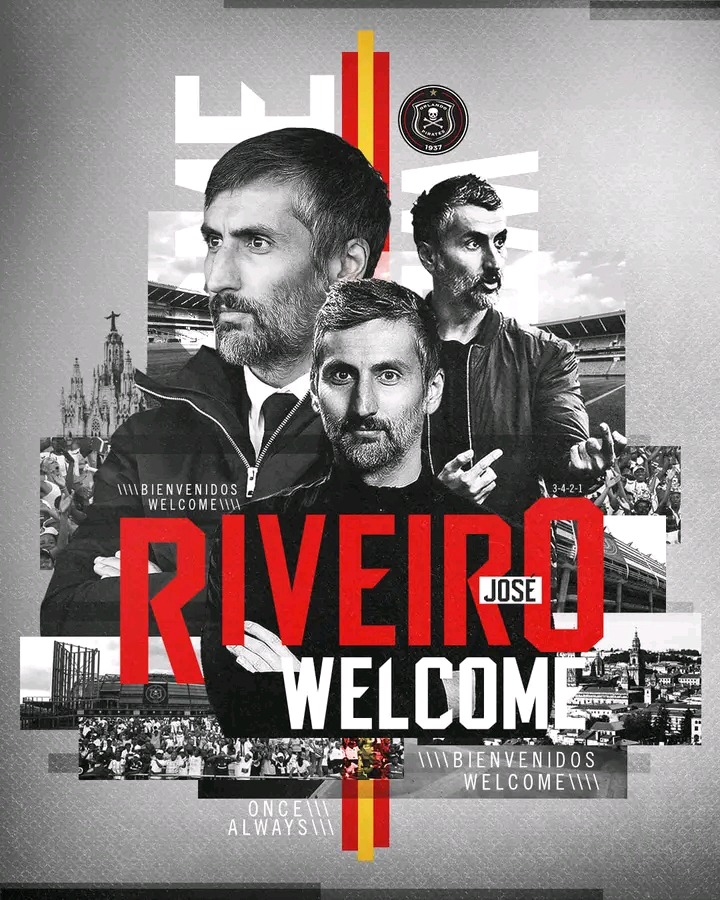 In the early hours of Saturday 25 June Pirates announced that the club have appointed the Spanish coach on a three-year deal to lead the club starting from the upcoming season.

The coach replaces Josef Zinnbauer who was the last Pirates coach at the beginning of last season.

The coach will be coaching for the first time in Africa and he will join Pirates with his own technical team.

The coach's previous gig was in Finland where he started working from 2014 until last year at Inter Turku.

The coach earned a huge respect for the work he did at Turku after he reportedly turned the club into a serious title contenders.

Despite failing winning the league title with Turku, the coach managed to finish as runner up with the club in two consecutive seasons, in 2019 and 2020.

Before his arrival at Turku, the club had six seasons of mediocrity where they finished on the bottom half of the log table for five times. 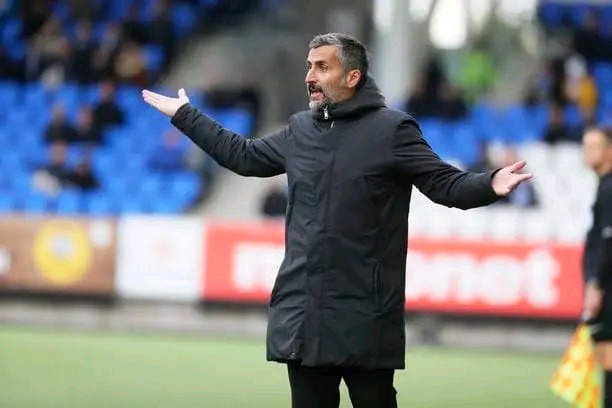 A source in Finland has revealed that the coach had a very good impression at Turku.

"He seems to know his stuff. He made Inter Turku a serious title contender during his time here," revealed the source.