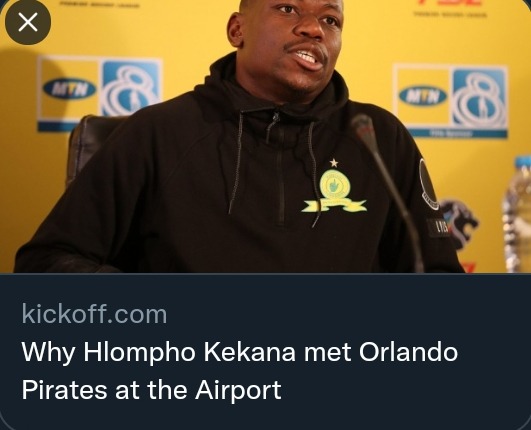 Hlompho Kekana's encounter with pirates at the airport

The only South African teams to win the continental trophy are Sundowns and Pirates.Take a look at the slideshow to view some of Mosimane and Kekana's most memorable Sundowns photos.

Kekana is relieved to have completed the commitment he made to his childhood hero, Mark Fish, at the Jan Smuts Airport, now known as OR Tambo Airport, when he left Mamelodi Sundowns.I met the Orlando Pirates team at Jan Smuts Airport when I was 12 years old.When Kekana addressed the Sundowns players for the final time at Chloorkop, he quipped, "I feel ancient because I'm referring to the OR Tambo Airport as Jan Smuts.

"My mother drove me there because I wanted to meet Mark Fish, my childhood hero.

"I shook his hand and promised him that one day I would raise the Champions League trophy, and 25 years later, I did so because of that moment.

"It was a bizarre story to reflect on, but it was one I felt compelled to share with you because I believe the sky is the limit if you set goals and dream big.

Kekana is yet to reveal his future following the termination of his contract with Mamelodi Sundowns.

Hlompho Kekana (born 23 May 1985 in Zebediela, Limpopo) is a former player for Mamelodi Sundowns in South Africa. After being released by the team, he retired on August 31, 2021.

Midfielder who plays on the defensive side of the field.

His squad set a new record in the Nedbank Cup on March 4, 2012, when they defeated Powerlines FC 24-0, with Kekana scoring seven goals.Hlompho is recognized as one of the world's top long-range shooters, having scored against Samir Handanovic vs Will XI in 2019. 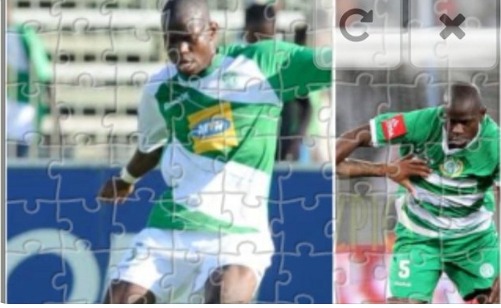 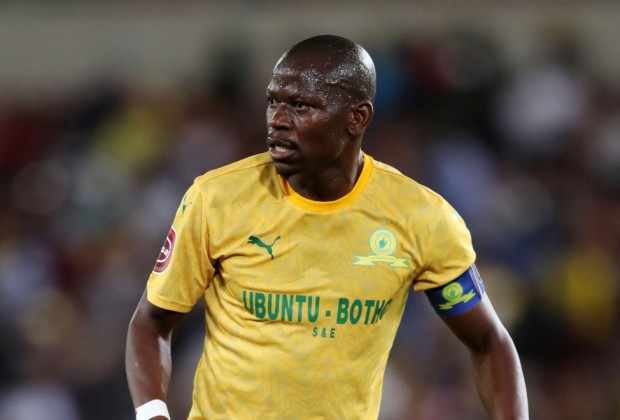