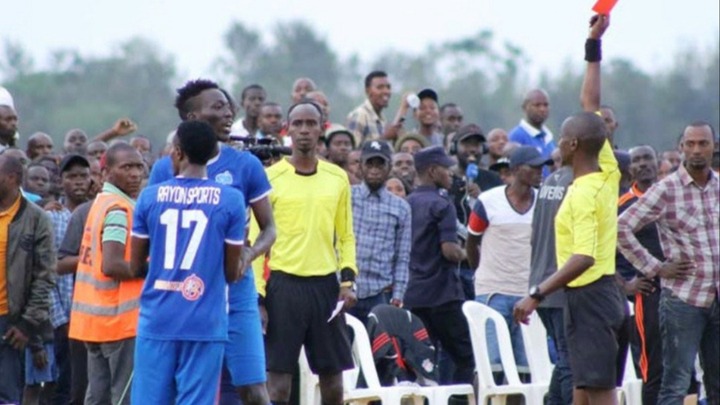 "The deal is in the bag for Chiefs but there has been so much crazy behind-the-scenes happenings, it is just now a matter of key papers being processed,"

"The way deals are done is not a walk in the park anymore,"

Although both strikers are not exactly and entirely similar in terms of characteristics as Bonfils-Caleb Bimenyimana is more of a target man with good hold up play which could benefit his teammates in Keagan Dolly, Khama Billiat and Ashley Du Preez as well

Matshela Koko weighs in on the newly appointed Eskom Board