By Firedadj | self meida writer
Published 1 months ago - 1 views

El-Gouna played against Pyramids FC in the Egyptian Premier league away from home and drew the match 1-1 as they failed again to go past Al Ahly on the table.

Pyramids FC played their latest fixture in the Egyptian Premier league against El-Gouna, and managed to draw the match 1-1 in the end as the ruined El-Gouna's chance of going above Al Ahly on the Egyptian Premier league table. El-Gouna just needed three points to move up the table into the third place spot as Al Ahly would have dropped to fourth on the table. El-Gouna only picked up one point in the end which were not nearly enough to take third place. El-Gouna trailed in the match when Pyramids opened the scoring very early in the match, but a late from El-Gouna earned them a point as they draw 1-1 in the end. 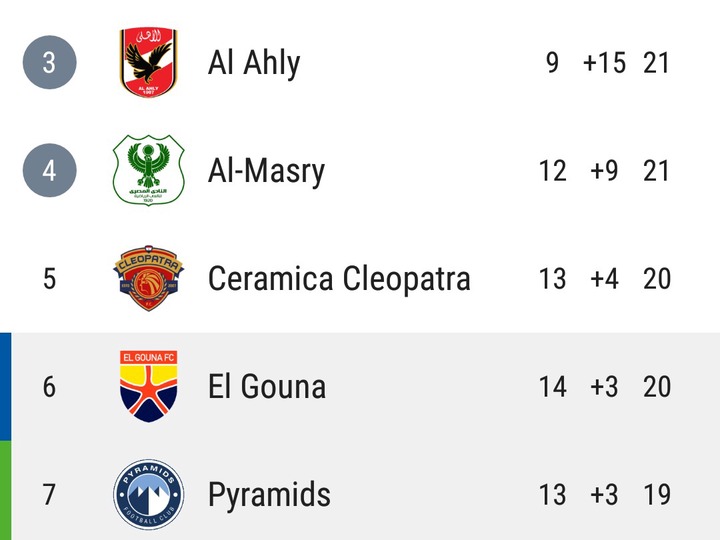 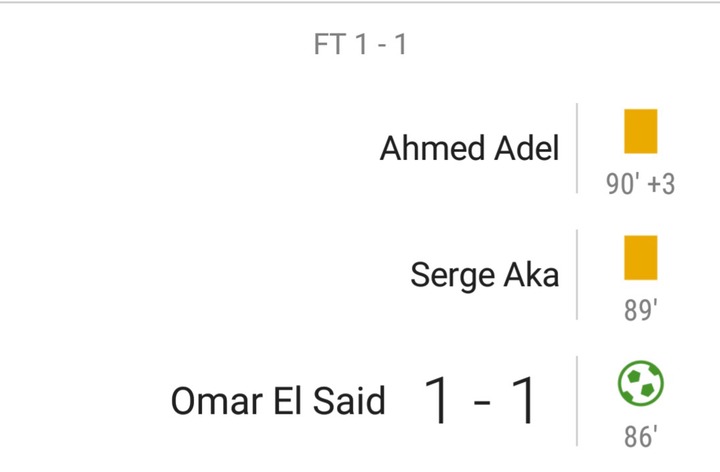 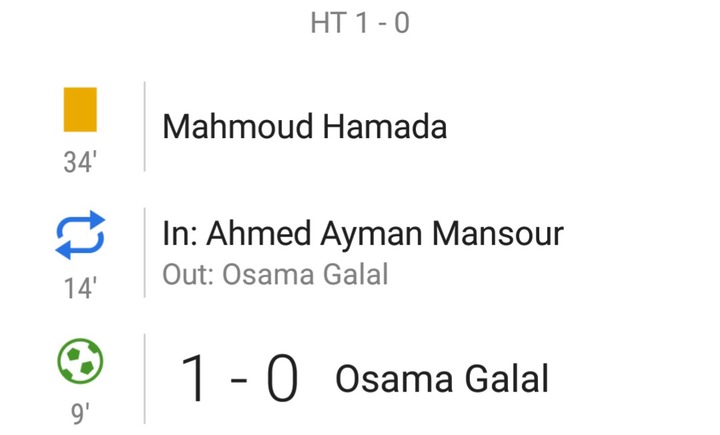 Al Ahly Egyptian Premier El-Gouna Pyramids Pyramids FC
Opera News is a free to use platform and the views and opinions expressed herein are solely those of the author and do not represent, reflect or express the views of Opera News. Any/all written content and images displayed are provided by the blogger/author, appear herein as submitted by the blogger/author and are unedited by Opera News. Opera News does not consent to nor does it condone the posting of any content that violates the rights (including the copyrights) of any third party, nor content that may malign, inter alia, any religion, ethnic group, organization, gender, company, or individual. Opera News furthermore does not condone the use of our platform for the purposes encouraging/endorsing hate speech, violation of human rights and/or utterances of a defamatory nature. If the content contained herein violates any of your rights, including those of copyright, and/or violates any the above mentioned factors, you are requested to immediately notify us using via the following email address operanews-external(at)opera.com and/or report the article using the available reporting functionality built into our Platform 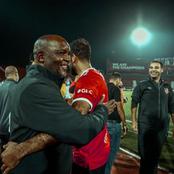 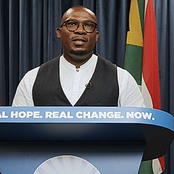 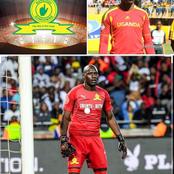 "Bafana" is superior to Senegal and Ghana: Former Sundowns Star 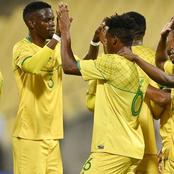 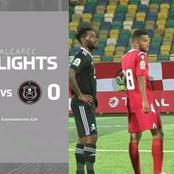 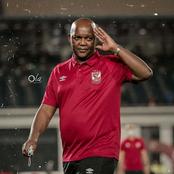 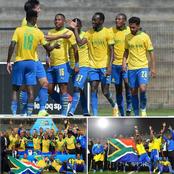 OPINION: Could Percy Tau Consider A Move To Sundowns As Nigeria Star Return To Africa League 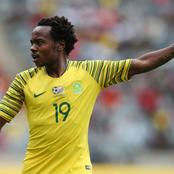 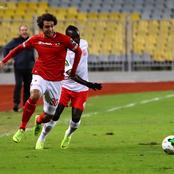 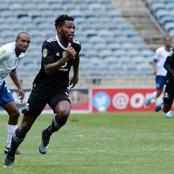