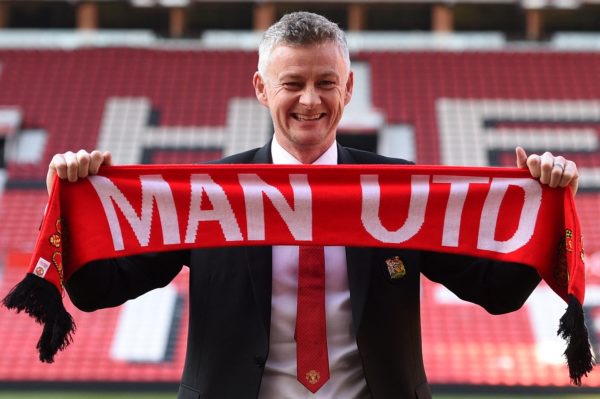 Since he got sacked, Ole Gunnar Solskjaer was quite but now he finally shared his thoughts on what had happened and how he's feeling.

Although the team was performing so bad, Sacked Solskjaer says he leaves Manchester United in ‘better state’. Many will disagree with him here.

Ole Gunnar Solskjær KSO is a Norwegian professional football manager and former footballer who played as a forward. He was most recently the manager of Premier League club Manchester United.

“Michael is going to be in charge. Michael, I have the utmost respect, I love Michael to bits. I’m becoming emotional now because he’s top. They’ll be fine. I’ll watch them and support them.” says Ole