Has the ANC thrown Bathabile Dlamini under the bus?

That is the question many people were left asking themselves after the ruling party announced a national task team which is set to run the affairs of the women's league. 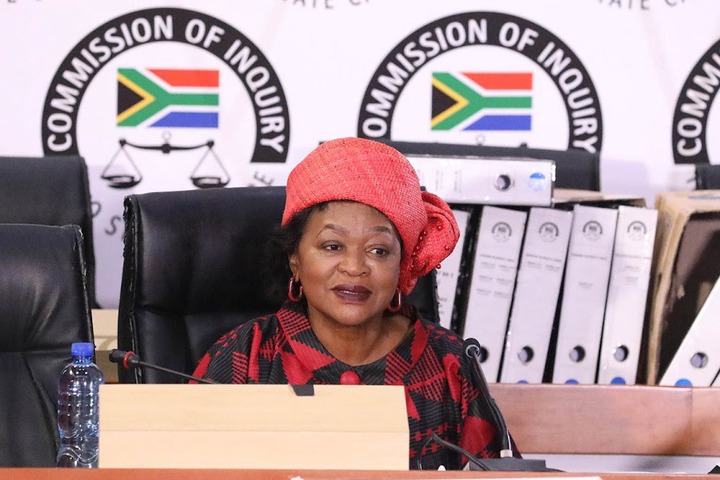 The taste team will be led by former National Assembly speaker Baleka Mbete.

According to media reports, the national task team will run the affairs of the ANC Women’s League (ANCWL).

But what shocked many was the direct exclusion of Bathabile Dlamini from the task team. 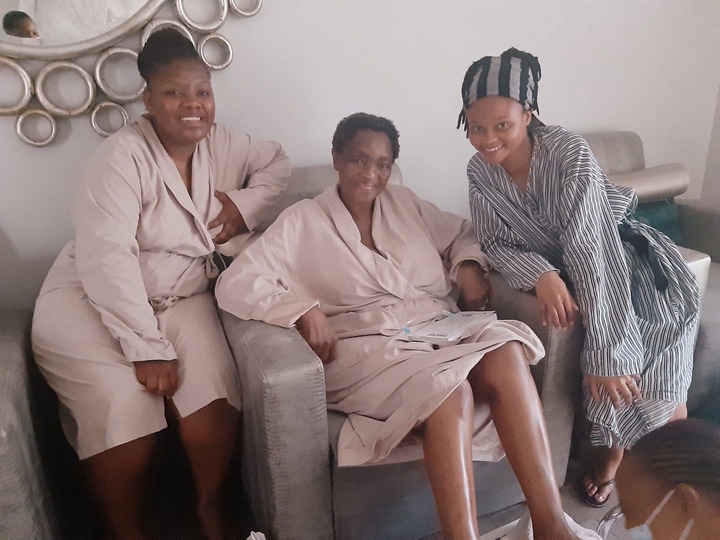 Dlamini was the league's president at the time of its disbanding. She had been the president since 2015.

She was found guilty of perjury and sentenced to four years in prison, half of which was suspended, with the option of a R200,000 fine in April for lying under oath while she was minister of social development.

Could this be the reason why she was not selected in the national task team?