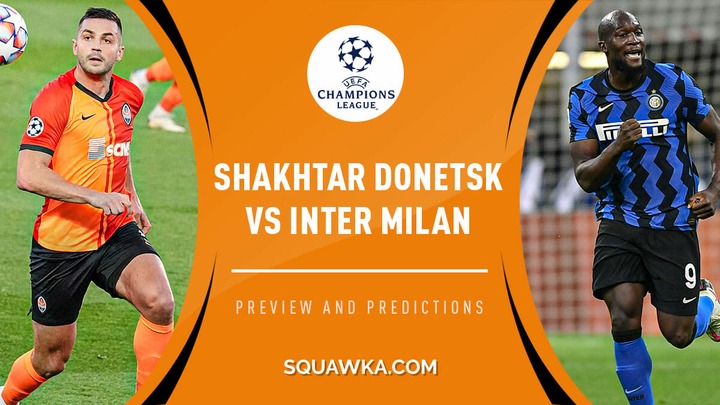 It's Champions league football again and the group stages started playing last week already with match day one under the belt and half of match day two also over and done with.

Romelu Lukaku were incredible as he scored two goals in Inter Milan's 2-2 draw against Monchengladbach in the first group stage match last week.

Even though Lukaku scored an amazing double, his two goals only managed to earn Inter Milan a single point in the Champions league.

Romelu Lukaku and Inter Milan were incredible in the Serie-A the weekend as they played with flare against Genoa in which they won 2-0 with Romelu Lukaku scoring the opening goal of the match. 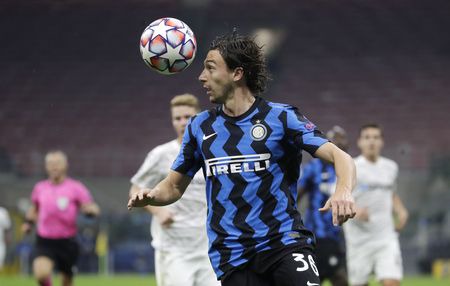 Romelu Lukaku are certainly in no way whatsoever goal shy as he comes up with a goal or two in almost every match.

Unfortunately for Romelu Lukaku and Inter Milan their second match in the Uefa Champions league group stage were a second consecutive draw for them in the group but this time it was a goalless draw as Lukaku and Co could not manage to find the back of the oppositions net.

Inter Milan played against Shakhtar Donetsk which won against Real Madrid last week and now a draw with Inter they are currently in first place in the group with 4 points.

It's still early in the group stage as Inter only played two matches and four matches still remains leaving Inter and Real Madrid with a lifeline. 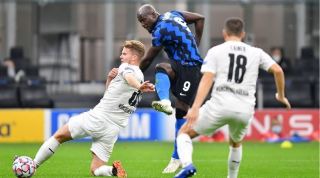 Inter Milan Real Madrid Shakhtar Donetsk Uefa Uefa Champions
Opera News is a free to use platform and the views and opinions expressed herein are solely those of the author and do not represent, reflect or express the views of Opera News. Any/all written content and images displayed are provided by the blogger/author, appear herein as submitted by the blogger/author and are unedited by Opera News. Opera News does not consent to nor does it condone the posting of any content that violates the rights (including the copyrights) of any third party, nor content that may malign, inter alia, any religion, ethnic group, organization, gender, company, or individual. Opera News furthermore does not condone the use of our platform for the purposes encouraging/endorsing hate speech, violation of human rights and/or utterances of a defamatory nature. If the content contained herein violates any of your rights, including those of copyright, and/or violates any the above mentioned factors, you are requested to immediately notify us using via the following email address operanews-external(at)opera.com and/or report the article using the available reporting functionality built into our Platform

"We remain unbeaten", This football club are making history in the Premier League.(Opinion) 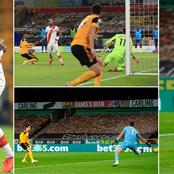 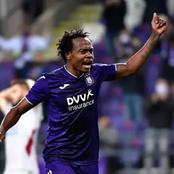 Lesedi shows us her father, Shona Ferguson's photography skills with recent pictures taken by him. 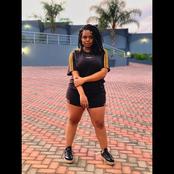 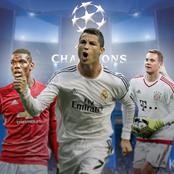 Check out the beautiful family of Lucas Radebe 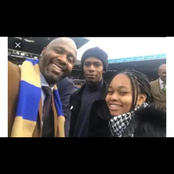 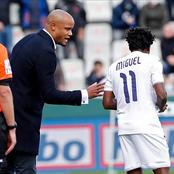 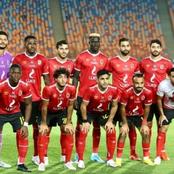 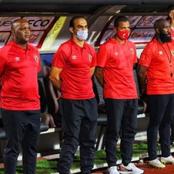 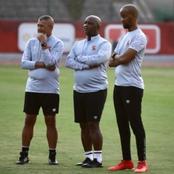 Check out the Former PSL players who lost their lives through car accidents. 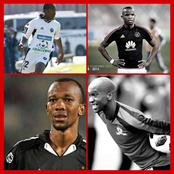