Kaizer Chiefs midfield player is anxious over his future at the club. His agent was approached for comment. According to the situation at Naturena, the fate of midfielder Kearyn Baccus at the club remains unclear to this point, given he is yet to make an official appearance under coach Stuart Baxter so far this season and his contract is set to expires in June of 2022. 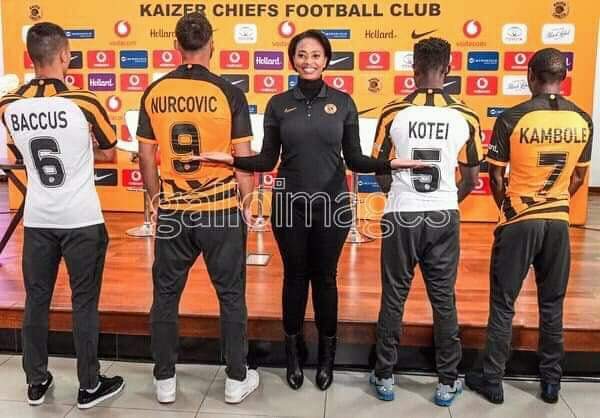 Heading in to January, Baccus will clear to sign a pre-contract with any other club if Kaizer Chiefs don't give him a new deal to remain a Glamour Boy. The Amakhosi number 6 joined the Glamour Boys back in 2019 during the now Maritzburg United coach Ernst Middendorp’s tenure and immediately excelled in his first season, so much so, that Molefi Ntseki, the Bafana coach at the time, admitted to having him on the radar.

But, a lot has changed since then, with Kearyn Baccus being unable to break into the Kaizer Chiefs line-up when Gavin Hunt was still in charge, and now Stuart Baxter. 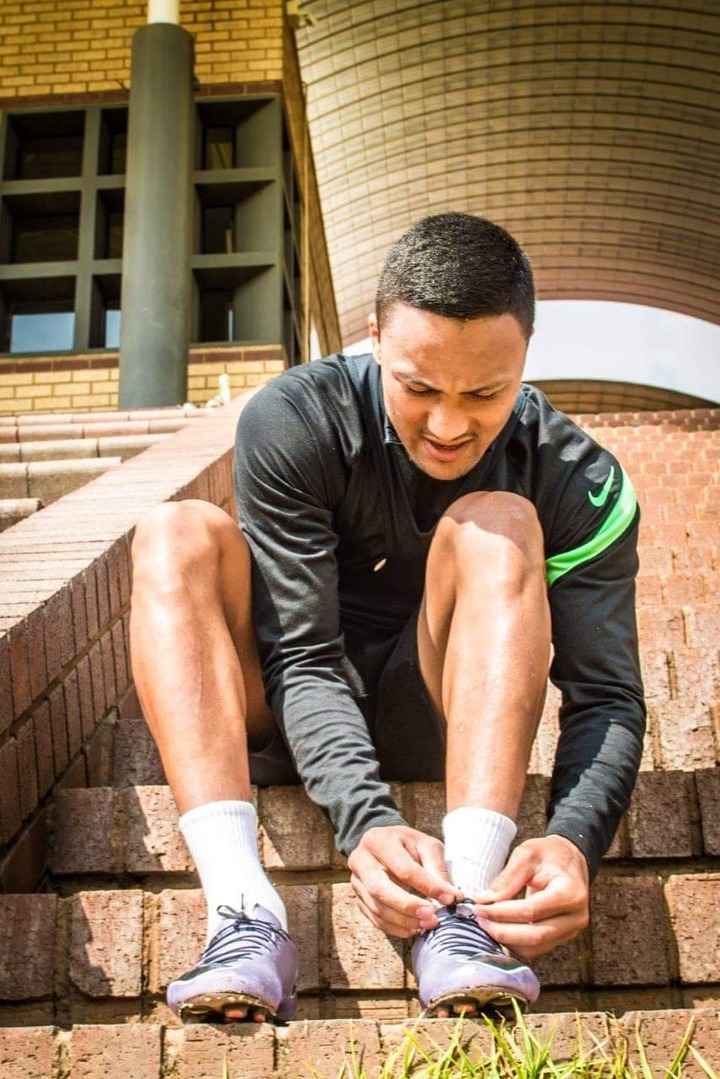 Indications now are that the player’s camp, could be looking for a meeting with the club to assess where to from here as Baccus will be in a position to sign a pre-contract elsewhere in January.

Mike Makaab of ProSport International was asked to make comments and give clarity on the latest regarding the midfielder and this is how he responded.

“I cannot comment. It is too early to talk about the player’s future,”

It now remains to be seen whether the lack of game-time improves going forward, as Kaizer Chiefs resume their DStv Premiership programme on Saturday with a home game against struggling Chippa United side desperately looking to register a W and collect 3 points. Kaizer Chiefs will all be looking to kick off a turnaround to their dissapointing start to the season.

Check out the pictures of Sir Trill in real life